Polio virus found in samples from sewage works in London

The World Health Organization (WHO) said on Thursday “preparations for a possible outbreak response are being set up swiftly as further investigations are underway”. In a statement, the WHO said preliminary assessment of samples from the two patients indicate the cases were positive for Marburg. However, it clarified those results must be confirmed by a laboratory in Senegal.

Marburg virus is a haemorrhagic fever considered to be extremely dangerous.

It is transmitted to humans by a species of fruit bats and between people via body fluids and broken skin.

Disease from the virus can cause bleeding (haemorrhage), fever, and other symptoms similar to Ebola, such as high fever, severe headache and malaise. Many patients develop severe haemorrhagic signs within seven days.

Case fatality rates have varied from 24 percent to 88 percent in past outbreaks.

The two patients from the southern Ashanti region were unrelated and they showed symptoms including diarrhoea, fever, nausea and vomiting. 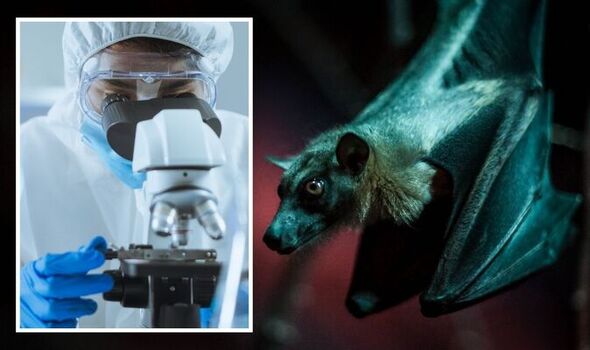 WHO Representative in Ghana, Dr Francis Kasolo, said: “The health authorities are on the ground investigating the situation and preparing for a possible outbreak response.

“We are working closely with the country to ramp up detection, track contacts, be ready to control the spread of the virus.”

WHO said it is deploying experts to support Ghana’s health authorities by bolstering disease surveillance, testing, tracing contacts and preparing to treat patients.

The organisation is reportedly also working with communities to alert and educate about the risks and dangers of the disease and to collaborate with emergency response teams.

If confirmed, the cases in Ghana would mark the second time Marburg has been detected in West Africa.

Guinea confirmed a single case in an outbreak that was declared over on September 16, 2021 – five weeks after the initial case was detected.

Previous outbreaks and sporadic cases of Marburg in Africa have been reported in Angola, the Democratic Republic of the Congo, Kenya, South Africa and Uganda.

There are currently no vaccines or antiviral treatments approved to treat the virus. 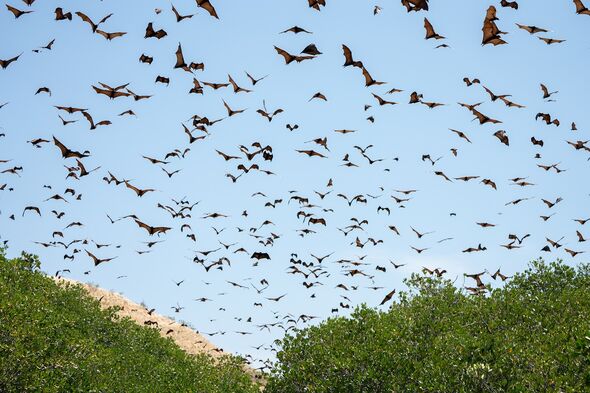 An expert described the possibility of an outbreak of the virus as a “serious concern”, adding that more cases could possibly be identified after the first two.

Dr Tom Fletcher, an infectious disease consultant at the Royal Liverpool University hospital, told the Telegraph: “An outbreak of a filovirus such as Marburg is always a serious concern, especially in a setting that hasn’t managed outbreaks before, and when cases are diagnosed postmortem.”

He added: “Whilst Marburg probably doesn’t transmit as easily as Ebola, delayed diagnosis often means that healthcare workers have been exposed and it’s likely there would be cases.

“We also don’t have as many tools in the cupboard in terms of diagnostics, treatments and vaccines compared to Ebola.”