Facebook is planning to shut down its TikTok copycat Lasso, after the year-and-a-half-old app failed to take off with young users, it has been reported.

Lasso, which enables account-holders to post 15-second videos, was billed as the social media giant’s answer to its China-based competitor.

But it was bogged down by problems early on, with its developer Brady Voss quitting Facebook just six days after its launch.

It was only ever rolled out in the US and across South America, with suspected plans for a Europe and India release placed on hold.

Facebook’s decision comes as more than 400 advertisers including Coca-Cola, Lego and Starbucks boycott the company to demand it does more to limit hate speech on its platform.

It also comes ahead of plans to launch Reels on Instagram, which will also allow users to make 15-second videos. 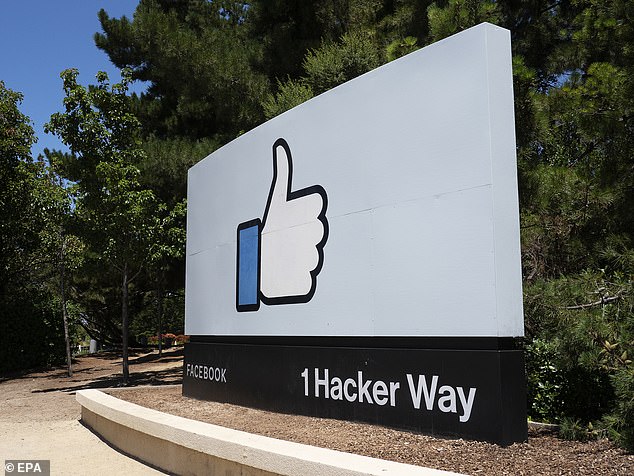 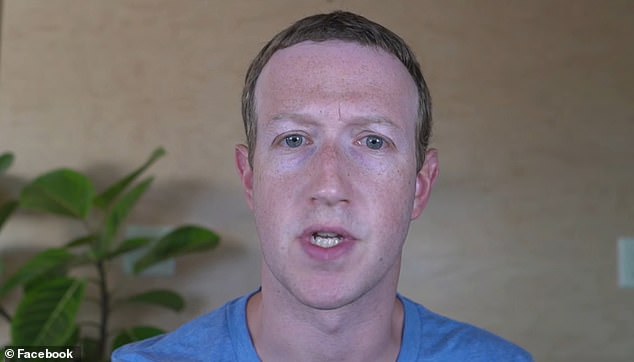 Its decision comes as more than 400 companies boycott the platform. CEO Mark Zuckerberg has offered to meet with disgruntled advertisers

‘So basically Facebook lost two years by half-a*****. Be right back, gotta go save my zero Lassos.’

Lasso was only rolled out in the US, Colombia, Mexico, Argentina, Chile, Peru, Panama, Costa Rica, El Salvador, Ecuador and Uruguay.

A Hindi-language feature was later added to the app, but it was never released in India.

In February last year it had achieved an estimated 70,000 US downloads, according to CNBC, compared to TikTok’s 39.6 million. 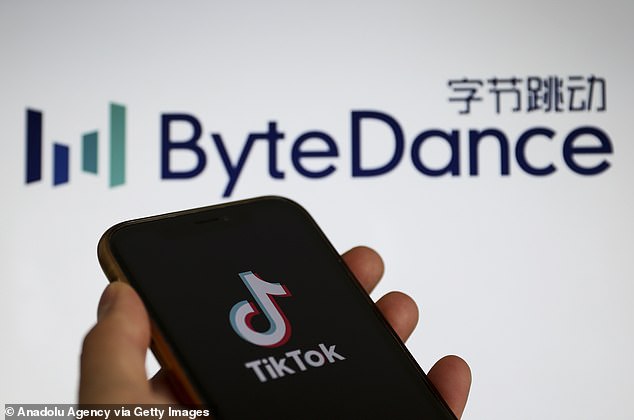 Lasso was launched as a direct competitor to China-based TikTok, but failed to take off

Facebook has often crushed its rivals by imitating their features.

It did this in 2011 by copying Google+’s improved photo sharing, and in 2016 by copying Snapchat’s signature Stories feature on Instagram.

The platform is currently facing a boycott from advertisers in the ‘Stop Hate for Profit’ campaign, which is demanding the social network does more to prevent hate speech and racism on the platform.

Mark Zuckerberg has announced he will meet with angered advertisers.

Facebook executives held at least two meetings with advertisers on Tuesday, in a last-ditch attempt to halt the month-long boycott.

However, the talks broke down after the platform offered no details on how it would tackle hate speech. 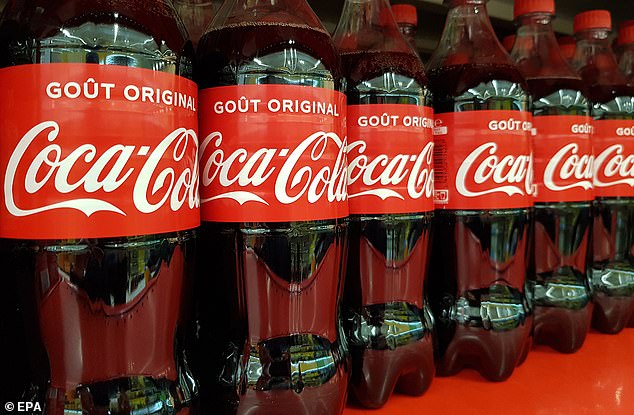 The top 100 brands on the platform in 2019 are thought to have only brought in six per cent of its £56 billion ($70 billion) revenue, according to Morningstar. Facebook said last year that its top 100 advertisers accounted for less than 20 per cent of total ad revenue.

TikTok is thought to have gained more than 738 million downloads in 154 countries last year alone.