The charity said that consumers are expected to foot a raise of £70 per person due to the failure of Bulb, which went under special administration. According to CA, the bill for supplier failures, including the administration costs for Bulb, stands at £4.6billion, potentially adding up to £164 to customer bills.

In its latest report on the energy crisis, the charity brought to attention the turmoil caused by 28 suppliers that collapsed during the past year and urged for actions to be taken.

The report notes: “Since the beginning of August 2021, 28 energy suppliers have failed, causing turmoil for over 4 million customers.

“Our research shows that, though the Supplier of Last Resort (SoLR) process worked well for the majority, a significant minority of people continue to face severe disruption. 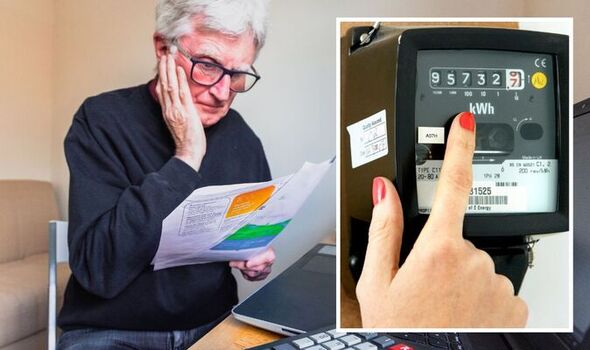 Among the findings, CA pinpoints credit refunds that “remain outstanding months on – with confusion around when they will be paid.”

The charity said this was the result of poor data management pre-failure, but customers “face a lottery” as to whether administrators can investigate, often being left without redress.

CA added that, unlike energy suppliers, administrators can back bill customers – meaning they can demand payment for unbilled usage dating back over a year.

With just 12 weeks before the start of winter, CA urged for action to be taken before the nation needs to switch on their heating.

In a statement, the charity said: “Action needs to be taken to ensure that the costs of regulatory failures of the past don’t add to the already high burden households are facing.

“We support the Government in providing Ofgem with more powers to step in when energy suppliers fail and to tackle problems with administrators.

DON’T MISS: UK in hydrogen breakthrough thanks to new £26m deal with Japan

POLL: Would you install a heat pump to save the planet?

Dame Clare Moriarty, Chief Executive of Citizens Advice, said: “More than half a year since the energy market went into freefall, the bill for supplier failures is still mounting.

“On top of this, we’ve found that too often people are pushed from pillar to post when their supplier fails – adding to their stress and worry at an already difficult time.

“An overhaul is needed before winter piles more pressure on suppliers and customers.

“The government must improve the supplier failure process and ensure people who’re struggling aren’t chased for debts or left in limbo when they’re waiting for a refund.”