The Christian Bible predicts the world will meet its fiery demise when Satan and Jesus Christ wrestle for control over the world. Preceding this heavenly battle between the forces of good and evil are a number of prophetic events outlined in the Bible’s many chapters. Among them is the construction of a Third Holy Temple in Jerusalem, the rise of the Antichrist and the covenant with many.

According to some interpretations of the Bible, these events are already unfolding as shown by recent developments in the Middle East.

According to Paul Begley, an Indiana-based TV evangelist and online personality, the nation of Israel is presently heading down a path that will secure the prophetic covenant.

In his opinion, the covenant describes a series of peace deals and treaties Israel will strike with its neighbours. 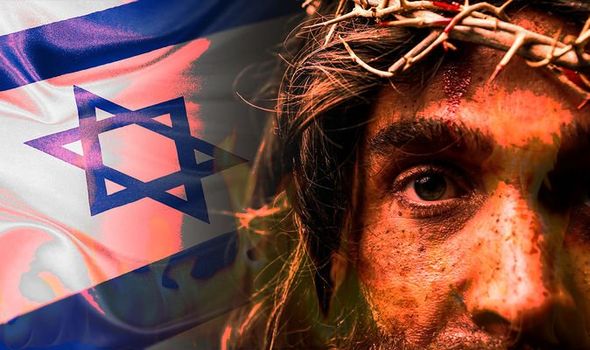 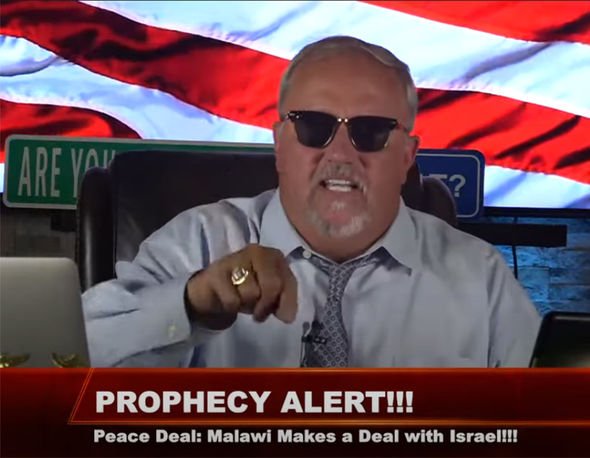 He declared: “The reforms will also include a review of our diplomatic presence, including our resolve to have new diplomatic missions in Lagos, Nigeria, and Jerusalem, Israel.”

The leaders of Serbia and Kosovo signalled similar intentions and on August 13, Israel and the United Arab Emirates signed the historic Abraham Accord peace deal.

If Christian conspiracy theories are to be believed, these are all stepping stones towards the Second Coming of Christ.

However, Pastor Begley argued during a recent live broadcast on his YouTube channel, none of these peace treaties will last.

His evidence? Ancient prophecies and scripture penned in the Bible.

The firebrand preacher said: “I understand the fake peace, you’re right. This is all going to only last temporarily.

“It will never have true peace until Jesus Christ comes, but listen to what I’m saying.

“I’m talking about Bible prophecy. The Bible says these covenant with many are going to be signed with Israel, okay?

“Nowhere does it say that the Antichrist signs the deal.

Antichrist shows up once the peace is done, everybody’s seemingly getting along and then the Third Temple is built, and then three-and-a-half years later he walks in there and declares he’s God.

DON’T MISS…
What the Bible said must happen before the end of the world [INTERVIEW]
End of the world: Preacher warns of brimstone and fire [REPORT]
Discovery of ‘evidence which proves Bible story DID happen’ [ANALYSIS] 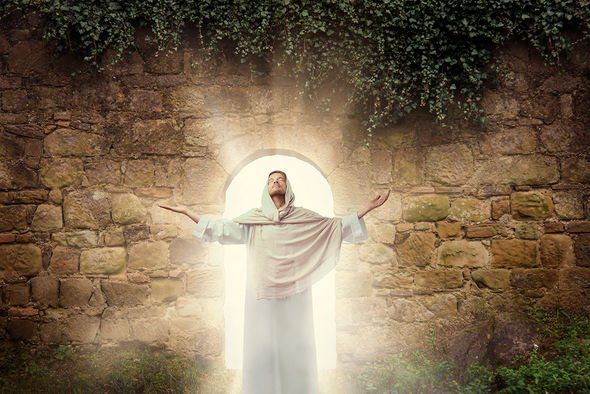 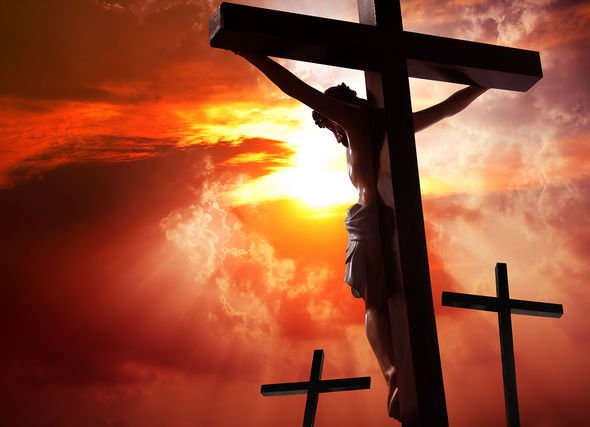 “That’s the Antichrist’s arrival and reveal to the world.”

Pastor Begley is a prominent purveyor of baseless conspiracy theories and claims we are living in the end times.

Although he has not given a specific date for the return of Jesus Christ, he is convinced the time will come soon.

He spreads these claims on his YouTube channel and his weekly show The Coming Apocalypse, which is broadcast on some TV channels in the US.

Pastor Begley said: “It’s the same thing with this next election, whichever person wins, it’s because it’s part of the end time prophecies.

“Whether it’s Trump or Biden, no matter what I like or who I like, it matters what God is gonna do. And so we’re watching very close.”

However, the Bible itself does not support any form of doomsday prophesying, making it clear knowledge of the end of the world is with God alone.

Jesus Christ is quoted spreading this message in the Gospels.

Mathew 24 reads: “But about that day or hour no one knows, not even the angels in heaven, nor the Son,[f] but only the Father.”