The arrival of a solar storm this weekend has prompted bizarre claims Biblical prophecy is afoot. The US Space Weather Prediction Center (SWPC) warned of minor geomagnetic impacts on Monday as charged particles from the Sun pummelled the planet. And although the event was harmless, some Christian conspiracy theorists believe the solar storm is a sign of even greater things to come.

Pastor Paul Begley, a TV evangelist and online personality from West Lafayette in Indiana, US, for example, has interpreted solar activity as a sign from the Bible.

The firebrand preacher who hosts the TV series The Coming Apocalypse believes time is running short and the Second Coming of Jesus Christ is near.

Speaking to his more than 339,000 YouTube subscribers, the preacher linked the solar storm to cryptic passages in the Bible.

In particular, he cited the Book of Revelation, which describes the final days of mankind. 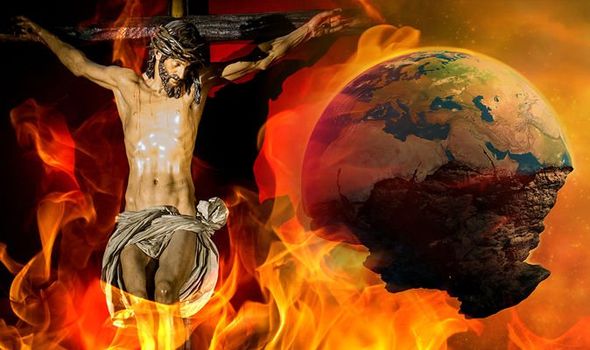 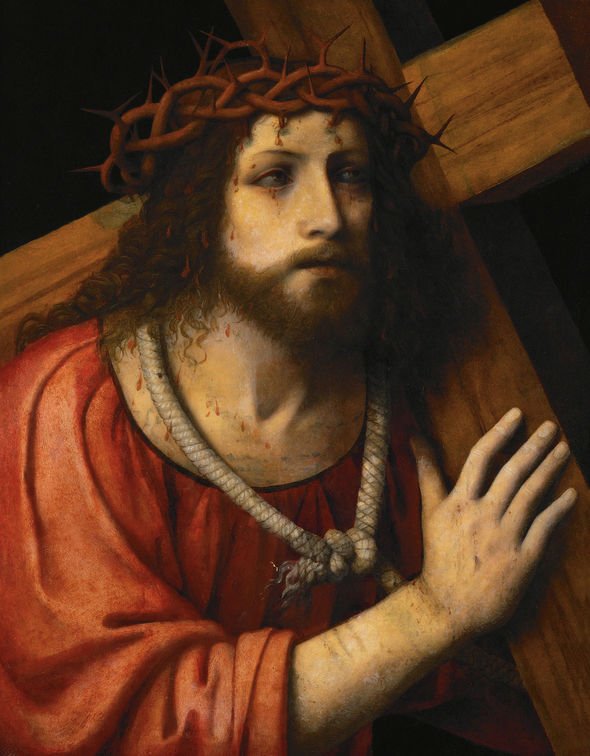 Revelation 16:8-11, reads: “The fourth angel poured out his bowl on the sun, and the sun was given power to scorch people with fire.

“They were seared by the intense heat and they cursed the name of God, who had control over these plagues, but they refused to repent and glorify him.

“The fifth angel poured out his bowl on the throne of the beast, and his kingdom was plunged into darkness.

“Men gnawed their tongues in agony and cursed the God of heaven because of their pains and their sores, but they refused to repent of what they had done.”

Pastor Begley linked the passage to the recent solar storm, despite there being nothing out of the ordinary about it.

He said: “There’s a massive hole in the Sun’s atmosphere that’s sending everything in this direction, so we’re going to continue to keep a close eye on all of this.

“Because I think if you look at this guys from the lens of Biblical prophecy, the Bible talks about the Sun ‘will start scorching men, they will gnaw their tongues for pain’.

“Now, that means they’re going to be burning from these areas, pockets of intense microwavable CME, ultraviolet radiation that is going to be hitting with the cosmic rays mixed with the five waves of energy. 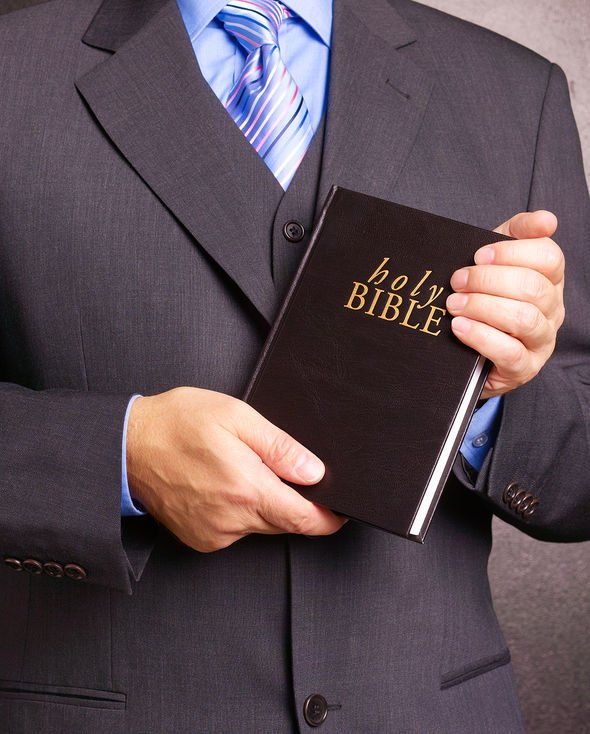 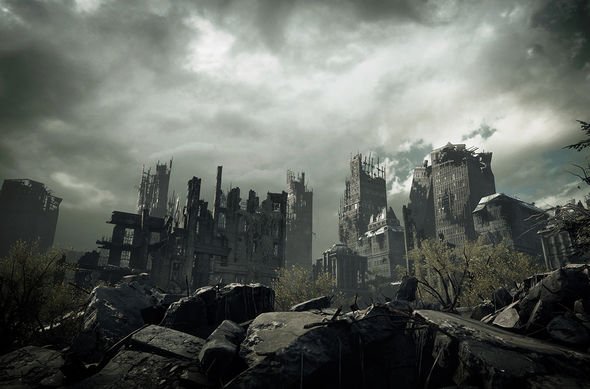 “This is something guys that can be very intense for the human race and the human body. What?

“It’s just something Biblical is going on with the signs of the Second Coming of Christ. I’m trying to keep people alert.”

But there is nothing unusual about solar winds and particles striking our planet as they are a perfectly natural phenomenon.

According to the SWPC, solar or geomagnetic storms are simply disturbances in the planet’s magnetosphere.

And although big storms can cause power grid fluctuations, tech blackouts and damage satellite operations, they cannot directly harm humans.

The SWPC said: “During storms, the currents in the ionosphere, as well as the energetic particles that precipitate into the ionosphere add energy in the form of heat that can increase the density and distribution of density in the upper atmosphere, causing extra drag on satellites in low-earth orbit.

“The local heating also creates strong horizontal variations in the ionospheric density that can modify the path of radio signals and create errors in the positioning information provided by GPS.

“While the storms create beautiful aurora, they also can disrupt navigation systems such as the Global Navigation Satellite System (GNSS) and create harmful geomagnetic induced currents (GICs) in the power grid and pipelines.”