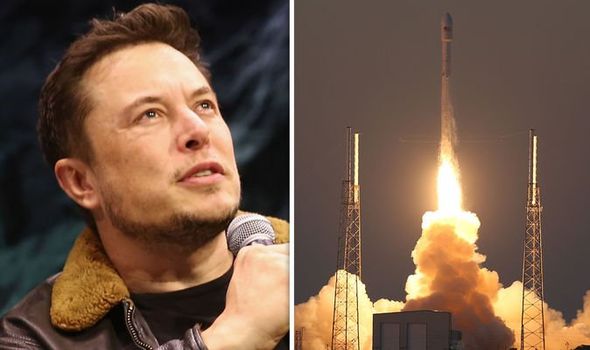 The SpaceX Starlink plan is an attempt to bring high-speed internet to anyone around the world. The satellites will centre using a low earth orbit to link to ground terminals on Earth to provide internet connection. These low orbit satellites are between 99 to 1,200 miles from Earth instead of the traditional 22,000 miles for geostationary satellites, Gizmodo reported.

The Starlink is hoped to have 12,000 satellites in total.

But tomorrow’s launch is just a test run for the company.

Mr Musk shared photos on Twitter of the satellites jammed into the Falcon 9 rocket.

His two photos one with satellites and one with a Tesla roadster presented the enormity of the space inside the rockets. 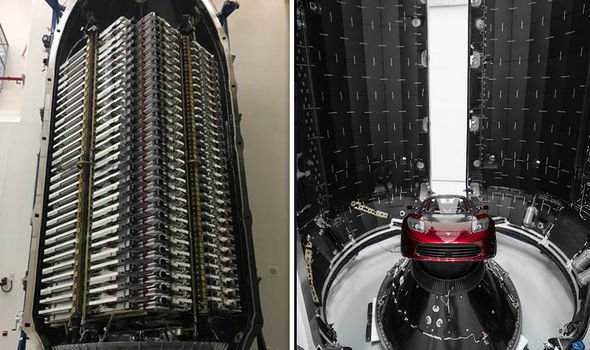 SpaceX has Federal Communications Commission (FCC) to launch 1,548 satellites at a height of 340 miles.

The company are allowed another 2,825 at about 690-825 miles but the approval is on condition that SpaceX launch at least half of these in the next six years.

Lift off will be from Florida’s Cape Canaveral Air Force Station. 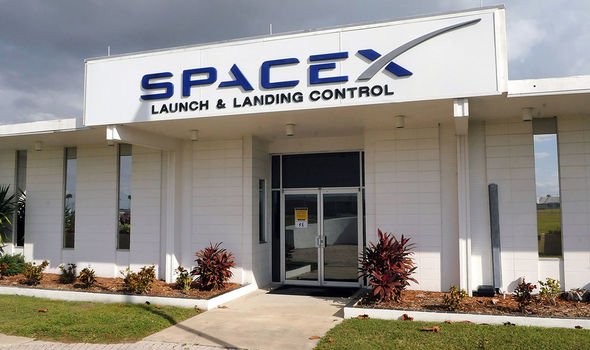 The launch will be on SpaceX’s live webcast – you can live stream it here.

So far, SpaceX has launched two test Starlink satellites, nicknamed TinTin A and TinTin B, which flew to space in February of 2018.

The tester satellites seemed to perform well, according to Musk and SpaceX investors, though the company did end up keeping the satellites in a lower orbit than originally planned.

As a result, SpaceX successfully petitioned the FCC to fly some of its satellites in the lower orbit, based on what the company had learned from those test satellites.

SpaceX could launch two to six more Starlink missions this year, depending on how this first flight goes, according to Space News.