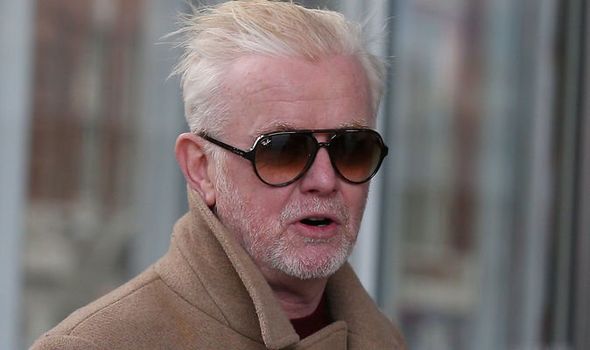 Chris explained sacked ex-BBC DJ Danny Baker was his best man at his the wedding. The 53-year-old made the claim a day after Danny lost his job amid racism allegations from a tweet he published last week. Speaking on his Virgin Radio Breakfast Show, Chris said: “He is one of my best friends.”

He added: “I have known him for 30 years and he was the best man at my second wedding.”

Chris has been married three times.

Billie Piper was the woman walking down the aisle in 2001 when Danny took on the role of best man.

Danny was embroiled in a racism probe after posting a picture of an ape, insinuating that this could be the royal baby. 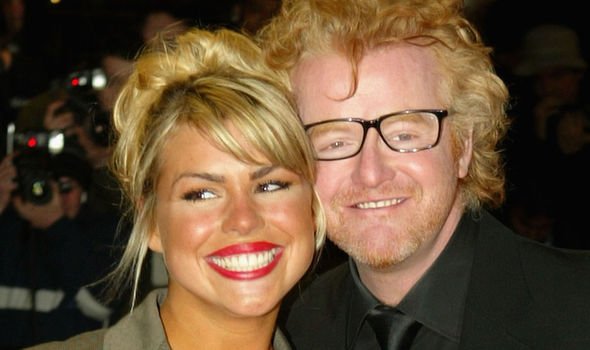 Reports confirmed that the 61-year-old would not be charged with any offence after a complaint was made to Scotland Yard over the tweet.

The tweet showed a black and white picture of a chimp dressed in clothes being led away by a man and woman in the days after the Duke and Duchess of Sussex welcomed Archie Harrison into the world.

The post caused outrage and resulted in the BBC sacking Danny. 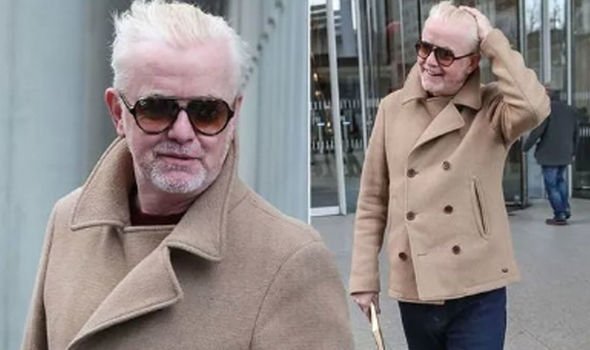 A Metropolitan Police spokeswoman said the television and radio personality will not face any further action from the force.

She added: “Having reviewed the comments made, we do not consider that a criminal threshold has been met and as such we will be taking no further action.”

Danny apologised and removed the tweet, which he posted to his 504,000 followers.

He said: “Sorry my gag pic of the little fella in the posh outfit has whipped some up.

“Never occurred to me because, well, mind not diseased. 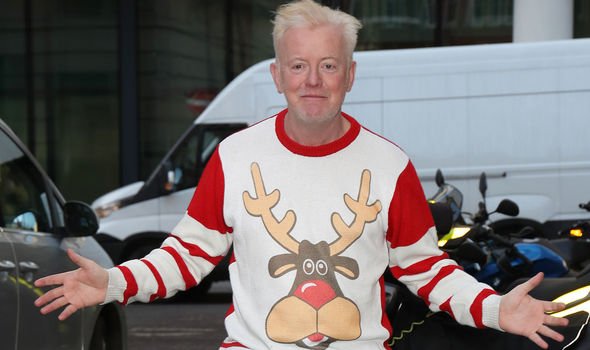 “Soon as those good enough to point out it’s possible connotations got in touch, down it came. And that’s it.”

The tweet was posted hours after the Duke and Duchess of Sussex, 37 and 34, showed off the tot to the world last week.

Danny immediately received backlash for sharing the image, with a huge amount of social media users calling it “racist” due to Meghan’s mixed race heritage.

But despite attempting to explain his reasons for posting the snap, he was sacked by the BBC.