Dark matter is a form of unknown matter that is thought to account for approximately 25 percent of the universe. Its presence is implied in a variety of astrophysical observations, including gravitational effects that cannot be explained by accepted theories of gravity unless more matter is present than can be seen. Scientists believe that dark matter acts like a spider’s web, holding fast-moving galaxies together, but what exactly it is remains open to speculation.

But now a breakthrough theory surrounding “ghost stars” could help solve it, after a number of recent findings eluded to the possibility of stellar stars that give out no light.

For decades scientists have looked for the “celestial glue” – particles that are believed to hold dark matter together, but purpose-built detectors may have found a rival theory.

In the summer of 2020, researchers in Italy announced that they had seen something unexpected while looking for Weakly Interacting Massive Particles (WIMPs) – an excess of electrons.

According to Dr Tongyan Lin, from the University of California, San Diego, there are three possible explanations. 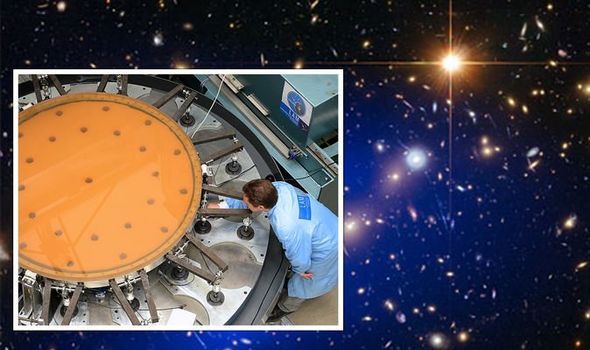 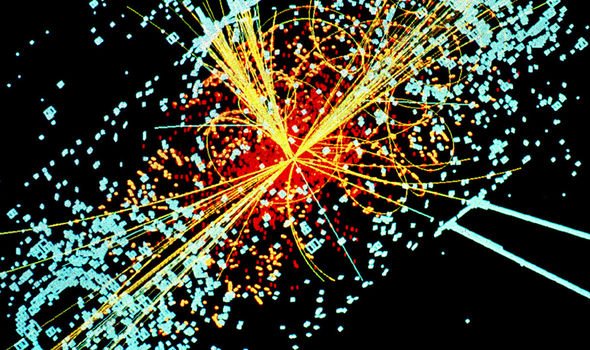 The first two explanations are particles from the Sun, or radioactive contaminants in the experiment. The third, and by far the most interesting, is the arrival of another proposed form of dark matter, dubbed dark bosons.

He wrote: “A boson is a subatomic particle that carries a force. The photon, for example, is a boson that carries electromagnetic force.

“A dark boson, so the theory goes, could either be dark matter itself or at the very least be responsible for the way dark matter interacts with ordinary matter.

“If the signal stands up to further scrutiny – and the other more mundane explanations can be excluded – it could be the first sign that dark bosons are indeed out there. 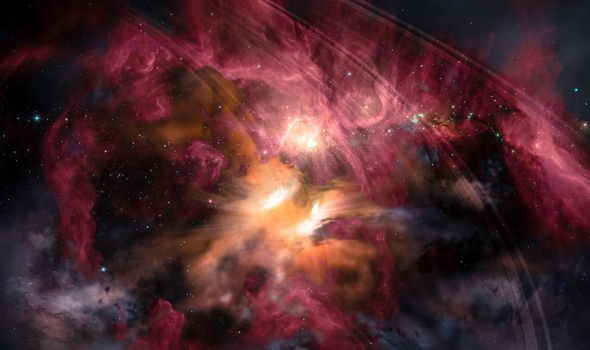 “If dark bosons are affected by gravity, then they should also clump together in the same way that ordinary matter does.”

Dr Hector Olivares, from Radboud University in the Netherlands, added that they “would self-gravitate into boson stars”.

These stars would be very different from those seen in the night sky – with no nuclear fusion taking place in their cores, they would not produce any light.

They would also be transparent, allowing bodies to pass through them.

Mr Stuart added: “The lack of any non-gravitational interaction between ordinary matter and dark matter means it would be like a ghost drifting through a wall.

“After all, the only reason you don’t fall through a chair is the repulsive electromagnetic force between the electrons in your bottom and those in the seat.” 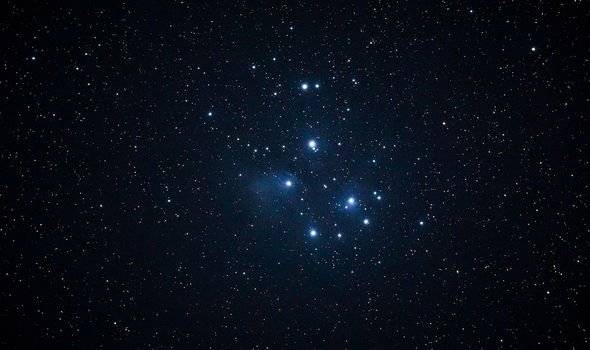 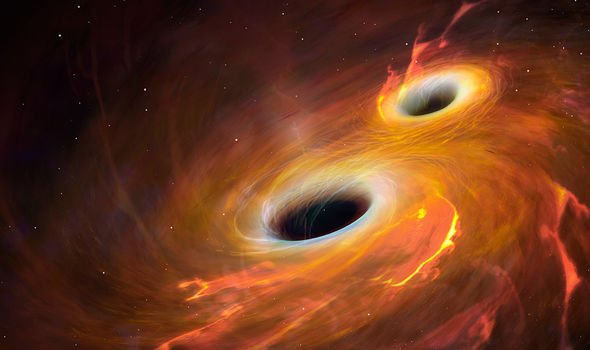 Mr Olivares believes a boson star could potentially grow as big as the supermassive black holes that are believed to hide at the heart of every galaxy.

And they could have even fooled astronomers into thinking they were black holes.

Work is currently being carried out to determine whether the supermassive black hole at the centre of the Milky Way is actually a giant boson star.

Dr Juan Calderon Bustillo, from the University of Santiago de Compostela in Spain, believes he may have already found two more examples of boson stars masquerading as black holes.

Two upcoming experiments have been tipped to help shore-up the case.

The first is the Einstein Telescope, a proposed European ground-based gravitational wave detector.

The second is the Laser Interferometer Space Antenna (LISA), a trio of spacecraft that will fly in formation separated from each other by 2.5 million kilometres.