Deaths from lockdown may exceed those from Covid says expert

The mystery behind the origin of Covid has been blown wide open once again after a major report has suggested the contagious virus may have leaked from a US lab, sparking fury among scientists disputing the claim. The report published by the Lancet was carried out over two years and suggested that the disease could have been birthed via a number of different scenarios, including a natural spillover or a laboratory incident. The weekly peer-reviewed medical journal called for the introduction of more safeguards to slash the risk of either possible outcome.

The theory that the virus may have leaked from a lab in China has been floating around for a while, but the Lancet report has made a perhaps controversial claim by suggesting that the disease may have been accidentally produced by US researchers. But it did stress that “independent researchers have not yet investigated” the US labs.

It still does not rule out the possibility that the virus may have come from facilities in Wuhan, the city where it had widely been accepted that the virus originated. But the report claims that the National Institutes of Health have “resisted disclosing details” about the work they have been undertaking.

And this is not the first time that Prof Jeffery Sachs, the chair of the Covid-19 Commission which carried out the report, has pointed the finger at the US. 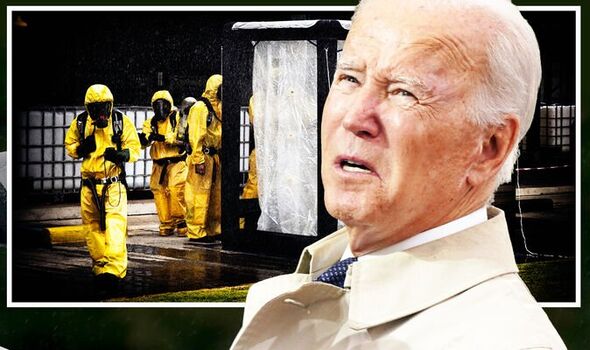 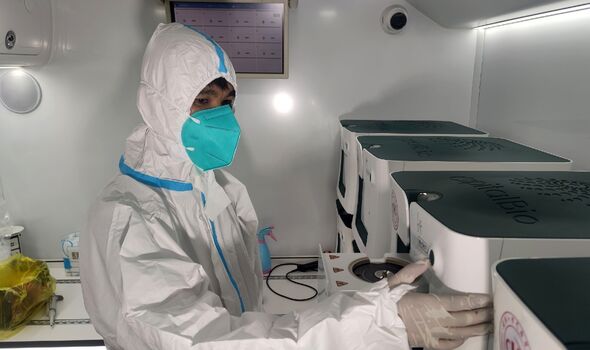 He said back in June at a conference in Madrid: “There’s enough evidence that it should be looked into and it’s not being investigated — not in the US, not anywhere.” He added: “I think for real reasons, they [US officials] don’t want to look under the rug too much.”

At the time, the comments sparked a furious backlash, with critics even claiming that the distinguished professor was a “propagandist” for Chinese President Xi Jinping.

The anger may stem from the fact that the virus is thought to have started spreading from a wet market in Wuhan, just eight miles from the Wuhan Institute of Virology (WIV) which worked with dangerous coronaviruses.

But Prof Sachs argues that “the question of a possible laboratory release mostly involves the question of US-China joint work that was underway on Sars-like viruses”, he told the Telegraph. 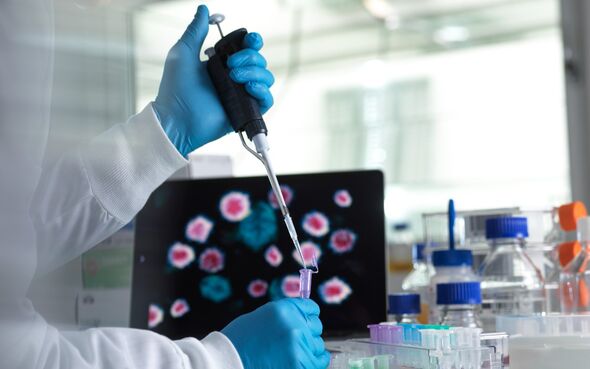 It is also not ruling out what many scientists believe was the most likely cause, a natural zoonotic spillover. The report reads: “Most epidemics in history have involved the passage of a pathogen from an animal host to humans, followed by human-to-human transmission.”

But several experts have torn apart the 58-page report and have hit out at Prof Sachs, calling out the Lancet for refusing to remove the established scientist.

It also comes after the professor went on a podcast with a well-known anti-vaccination commentator, Robert F Kennedy, Jr, to talk about his views just days after his social media accounts were suspended for spreading misinformation.

Prof Angela Rasmussen, a virologist at the Vaccine and Infectious Disease Organization in Canada, told The Telegraph: “Sachs’ appearance on RFK Jr’s podcast… undermines the seriousness of the Lancet Commission’s mission to the point of completely negating it.”

She added: “This may be one of the Lancet’s most shameful moments regarding its role as a steward and leader in communicating crucial findings about science and medicine.” 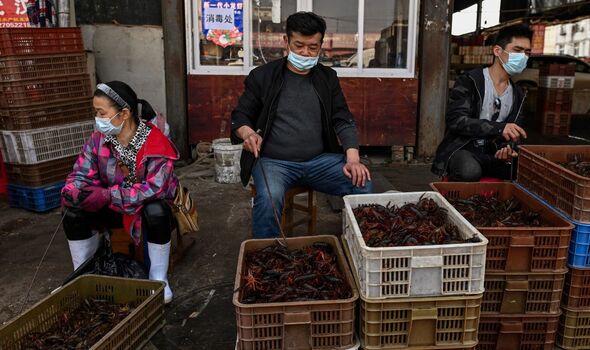 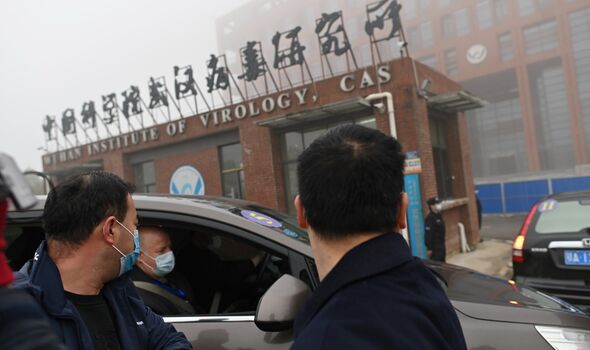 Prof David Robertson, director of the University of Glasgow’s Centre for Virus Research, has even argued that the report risks spreading disinformation. telling the Telegraph that suggesting US labs were involved is a “wild speculation”.

But Prof Sachs does not appear to be phased by the criticisms, claiming that “everybody has signed off on the final text. The question of a possible laboratory release mostly involves the question of US-China joint work that was underway on Sars-like viruses”, he told The Telegraph.

A spokesperson for the Lancet has also said that the publication done in collaboration with Prof Sachs had “regularly  evaluated the work of each Task Force as scientific evidence about Covid-19 evolved, to ensure that the final peer-reviewed report will provide valuable new insights to support a coordinated, global response to Covid-19 as well as to prevent future pandemics and contain future disease outbreaks.”

Other experts remain fully convinced that the virus did not come from a lab, be it in the US or China. Prof David Robertson of the University of Glasgow authored a study in July which he told the BBC he hoped would “correct the false record that the virus came from a lab”, instead arguing that SARS-CoV-2 — the virus that causes Covid — was most likely present in live mammals that were sold at the Huanan market at the end of 2019.