The image was captured by the space agency’s New Horizons probe, which first launched in 2006 as part of the New Frontiers programme. On July 14, 2015, it flew just 7,800 miles above the surface of Pluto, making it the first spacecraft to explore the dwarf planet, sending back scores of snaps. The Discovery Channel’s “NASA’s Unexplained Files” revealed how they sparked fierce debate among the science community.

Astronomer and image analyst Marc D’Antonio said in 2016: “New Horizons has shown us a Pluto we have never seen before.

“Unprecedented images, including this one, which actually looks like a snail.

“You can see what looks like a shell and a head, it’s really strange.

“I have to admit, it looks like it is leaving a path, it is a space snail? 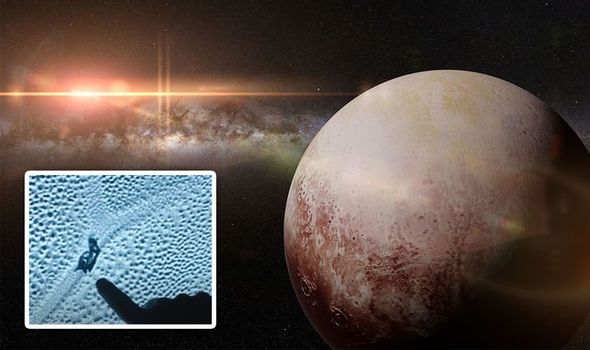 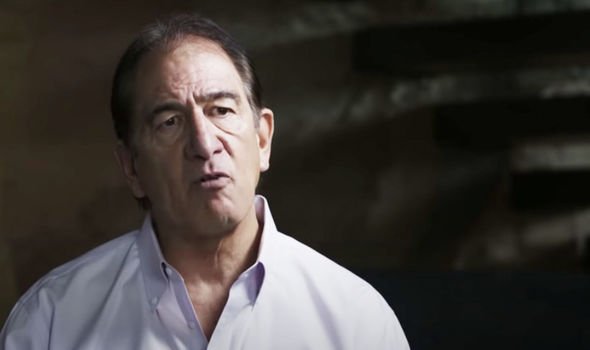 American astronomer Seth Shostak explained why such a find would break the laws of science.

He said: “The surface of Pluto is a horrible place for life, an impossible place.

“Let’s put it this way, everything in your body would freeze in a few seconds.

“You’d have to have a skeleton in it otherwise it’s just going to collapse in a heap.”

There may be a more reasonable explanation for the so-called snail, but the discovery in itself may have exposed another possibility for life on Pluto. 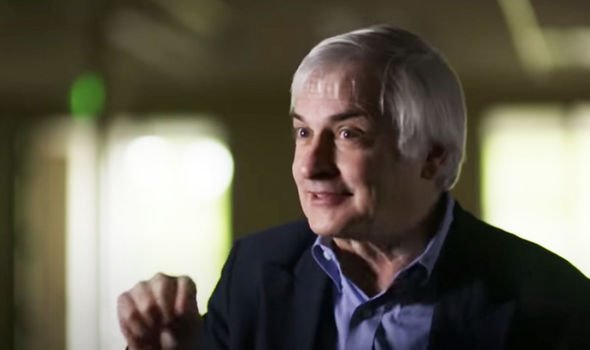 Despite being downgraded to a dwarf planet Pluto is very geologically active beneath the surface.

One area, known as Sputnik Planitia, is covered in “scars” believed to have been created by convection cells in the relatively soft nitrogen ice.

Astronomer David Aguilar added: “This flat surface area on Pluto, called Sputnik Planitia is host to these strange markings we find on the surface.

“Many people believe that this is a dead world, but that’s not true.

“Pluto is, in fact, a geological world. “ 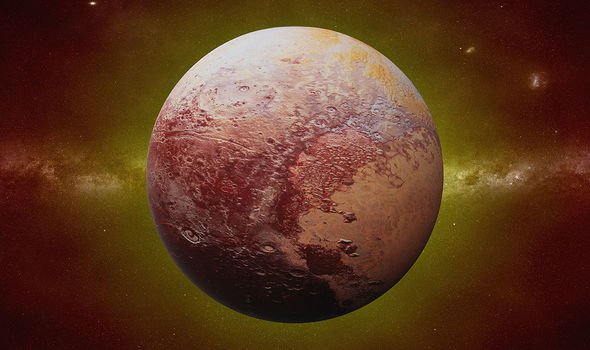 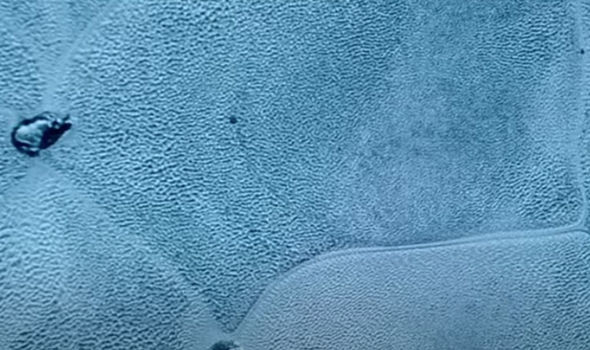 Scientists at NASA believe nitrogen is pushed to the surface over thousands of years but because water ice is less dense than the frozen nitrogen huge icebergs are formed floating on the nitrogen.

Dr D’Antonio explained: “Think of a lava lamp, with a blob slowly coming up from the bottom of the lamp.

“This is exactly the same thing that is happening on Pluto.

“These lines are none other than the edges of convection zones where warm material has come up in the centre, then cold material cooling, dropping down on the edges.

“The giant snails are probably water ice which is going to be rock hard, forming a large iceberg.

“It would sit on top of the nitrogen ice.”

But, this has not stopped scientists from theorising that the existence of this anomaly offers new hope for life on the hostile world.

Dr Shostak added: “We think of life as being on the surface of the world, but it’s conceivable that if you dug a big hole in Pluto, you might find some kind of microbes.