RAF take part in training exercise with Lithuania and Portugal

The news comes as two major events occur in the UK, with global defence and aviation giants attending the exhibitions. With NATO members pledging to increase spending in light of the Russian invasion of Ukraine, defence companies are stepping up to the demand for future-proof technology as warfare advances into fifth and sixth-generation modus operandi. The British defence heavyweight unveiled two new drones at RIAT, offering “agile and affordable” concepts to “meet the demands of a “complex and rapidly evolving battlespace.”

The public debut of these designs follows recent and very open discussions on the part of the Royal Air Force, including additional details announced just earlier this week, about its new and evolving plans to integrate drones into future operations.

Speaking to Express.co.uk, a BAE spokesperson explained the importance of autonomous air support as warfare evolves.

They said: “We see an increasing requirement for autonomous systems for UK armed forces, recognising they offer the potential for affordable increases to combat air capacity.

“We have a well-established capability in developing and certifying complex technologies in the air domain.

“We are exploring a family of Uncrewed Air System (UAS) concepts and technologies suitable for current and future operating environments.” 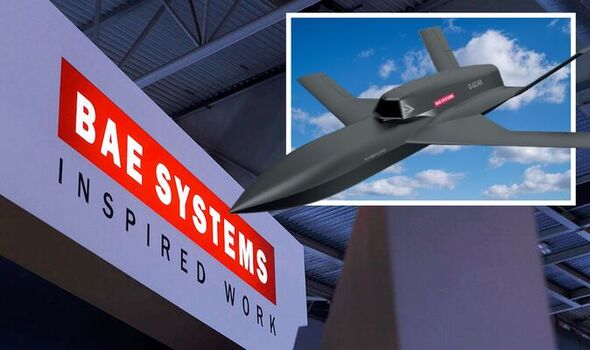 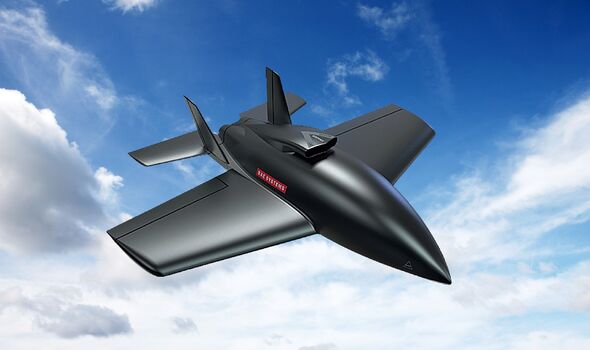 With BAE being a British-based company, the spokesperson said the development of the drones would likely provide a boost for British jobs.

They continued: “What we are demonstrating today are concept designs, intended to show the range of capabilities such systems could offer – and the technologies that could be used to develop them.

“These concepts will help inform Air Forces UK of the opportunities these capabilities could provide to enhance the effectiveness of their current fleets in the 2025 – 2035 era.

“As the UK’s sovereign combat air provider, we are well placed to develop this capability in the UK.” 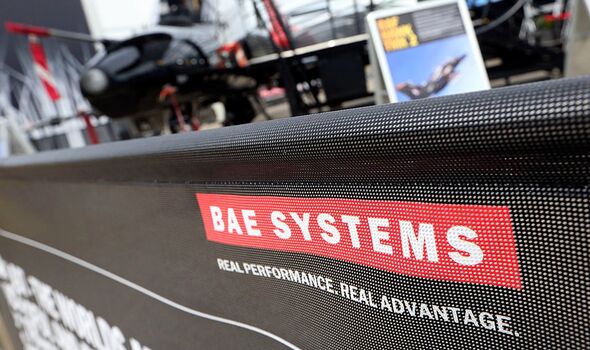 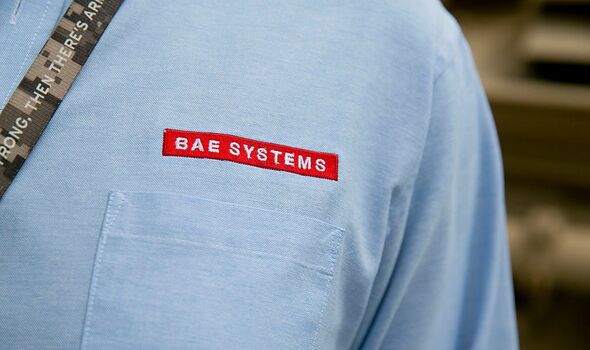 Reaction to the drones was highly positive at RIAT, with the spokesperson saying: “RIAT is always a good opportunity to engage with Air Forces and our UAS concepts were a point of interest.“

The first of BAE’s newly revealed designs is a relatively small drone capable of operating either individually or as part of a networked swarm, while the second is larger and more in line with various lower-tier unmanned combat air vehicle concepts that other companies have put forward in recent years. 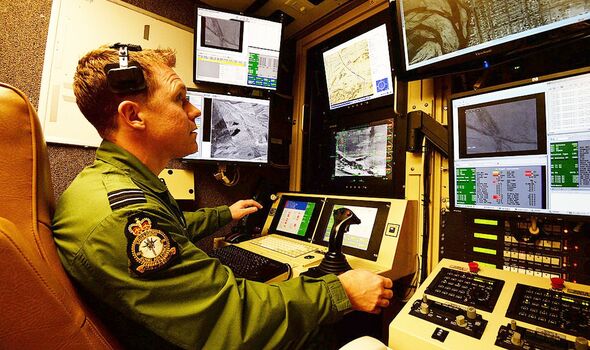 Both are intended to be highly modular, allowing them to be configured for various mission sets, including reconnaissance, strike, and electronic warfare, as well as have varying degrees of autonomy.

While BAE Systems does not appear to have said so yet specifically, it seems clear that the UK armed forces, specifically the RAF and the Royal Navy, are the main targeted customers for these concepts. 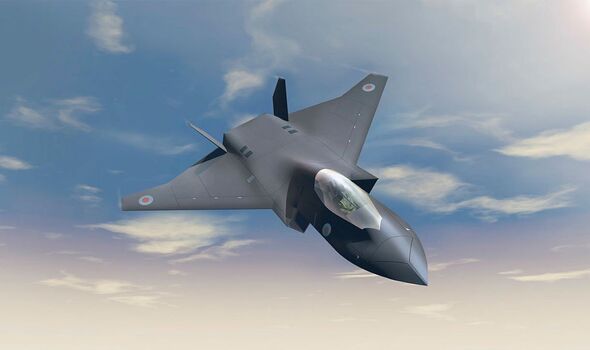 Another product card on the company’s website that discusses “Future Challenges” and “Technological Opportunities” related to these drone designs, shown below, includes art showing them operating together with examples of the now-in-development Tempest sixth-generation stealth fighter, F-35 Joint Strike Fighters, other drones and cruise missiles, as well as various other assets on the ground, at sea, and in space.

BAE Systems is the lead contractor behind the Tempest project, which according to one aviation expert, sees Britain enjoying an “unassailable lead” over regional rivals in building sixth-generation fighters.