Planet Nine is a hypothetical extraterrestrial body in the outer region of the Solar System, first postulated four years ago, and it is speculated to be about five to 15 times larger than Earth. Its existence would explain why objects in the Kuiper Belt – a doughnut-shaped region of the outer Solar System beyond the orbit of Neptune, and home to Pluto – are clustered and aligned in a particular way. Also known as Nibiru, it is considered unlikely to exist because it would be difficult for the Solar System to collect enough material at such a distance from the Sun to form a super-Earth-sized planet.

Scientists in the UK and US have previously suggested that the hypothetical Planet Nine could be a primordial black hole, and now they have proposed a way to find out – by looking for the bursts of electromagnetic radiation, or ‘accretion flares,’ that would be produced as this spacetime ripped apart and swallowed any nearby icy objects.

A paper by Harvard University undergraduate Amir Siraj and theoretical astrophysicist Avi Loeb suggests that a new telescope currently being constructed in Chile could hold the key to discovering whether there is, in fact, a black hole located in the Solar System.

The Legacy Survey of Space and Time (LSST) will use a 3.2-gigapixel camera at the Rubin Observatory to photograph the entire visible sky every few nights for 10 years.

Featuring in the BBC’s Science Focus Magazine this month, Prof Loeb said: “LSST has a wide field of view, covering the entire sky again and again, and searching for transient flares. 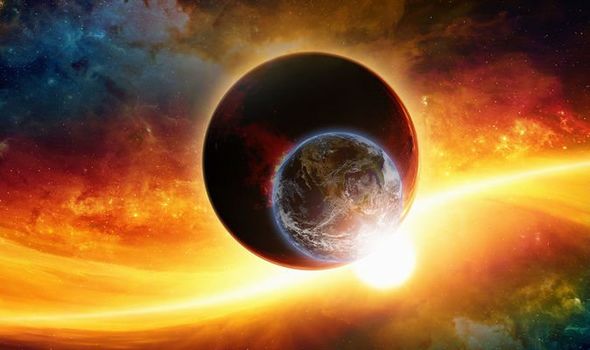 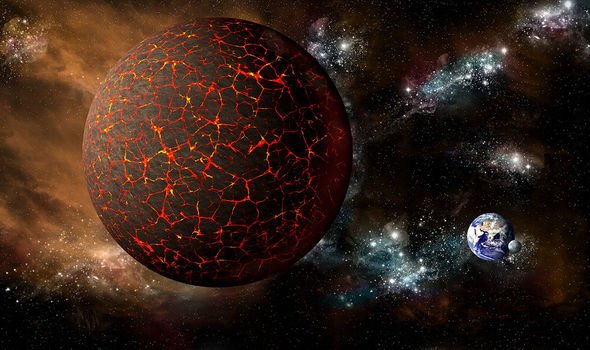 “Other telescopes are good at pointing at a known target, but we do not know exactly where to look for Planet Nine.

“We only know the broad region in which it may reside.

“The outskirts of the Solar System is our backyard.

“Finding Planet Nine [would be] like discovering a cousin living in the shed behind your home [who] you never knew about.”

LLST is due for its first flight in 2022 and will be able to either rule out or confirm Planet Nine as a black hole within a year. 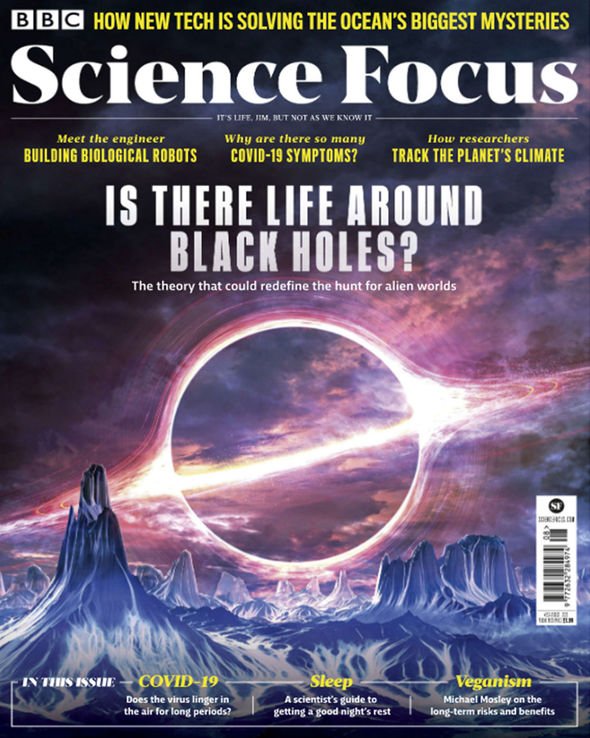 But Dr Siraj said while the investigation is crucial, he does not expect to find a black hole.

He told Forbes: “If it exists and is not a statistical fluke, Planet Nine is most likely a planet, not a black hole.

“There is no unambiguous evidence showing that black holes exist that are less massive than about the mass of the Sun.

“No primordial black holes have been unambiguously detected, and it is unclear exactly how they would form.” 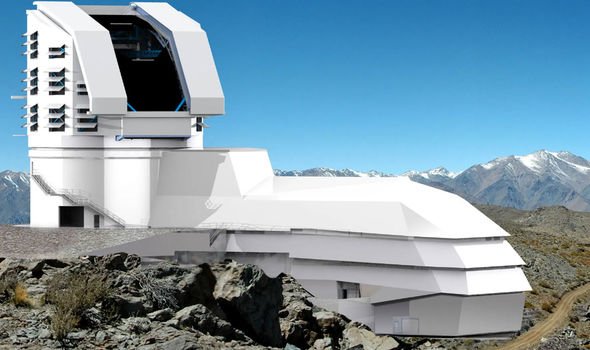 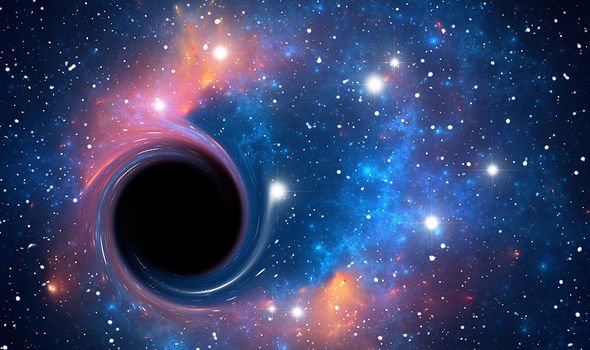 But, he thinks it’s worth checking out “because of the incredibly exciting implications of a black hole potentially hiding in the Solar System, it is worth checking to rule it out, or perhaps to confirm it.”

Adding in June, he said: “The LSST will be unique in its ability to survey the entire sky about twice per week at a remarkable level of sensitivity.

“We calculated that the flares from the accretion of a small body onto a ‘Planet Nine’ black hole would be brightest near the optical band, where LSST operates.”