Gloucestershire: 'Big cat' seen at a fishing lake in Haresfield

Cathy Fox claimed she saw the big cat in Prestatyn, North Wales on May 1. She was in the passenger seat of a car when she saw a creature with “small ears and a long tail” lurking in the bushes near the railway line.

Ms Fox described the creature she spotted as a “jet black, huge, cat-like animal”, according to the Rhyl Journal.

She reported the sighting to Puma Watch North Wales, and said: “I was in Prestatyn on Saturday afternoon and saw a jet black huge cat-like animal, small ears long tail, in the growth at the side of the train tracks.

“It was at Prestatyn train station I was a passenger in the car as we drove over the bridge over the tracks I saw it in the undergrowth.

“I’ve reported it to the police.” 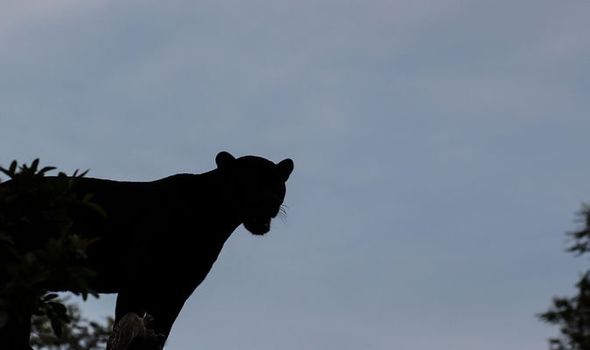 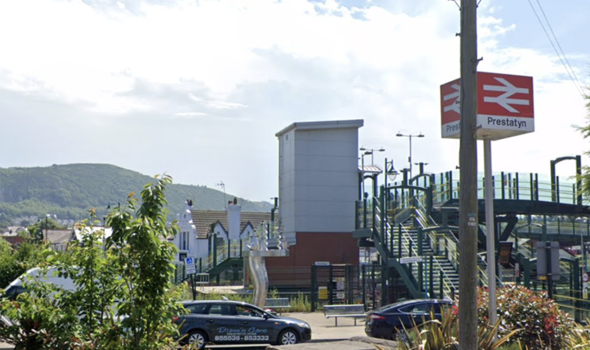 It marks the latest suspected big cat sighting in North Wales. Earlier this month, a couple said they saw a creature running alongside the A5104 near Llandegla.

Alexandra Williams said she and her husband saw a “huge black cat running across a field” while driving into Llandegla from Flintshire.

She added: “It was definitely a big cat and we can only assume it was a puma.”

In April, there were four separate sightings of a creature described as a big cat along the A5 between Chirk and Oswestry. 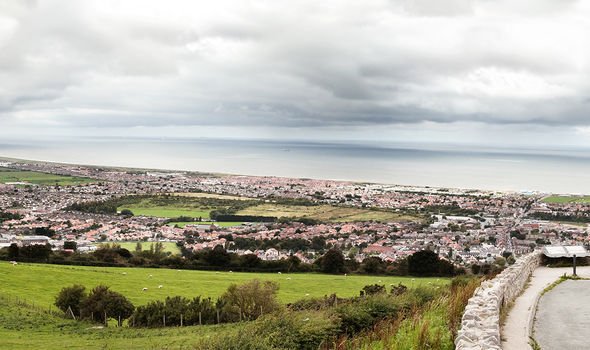 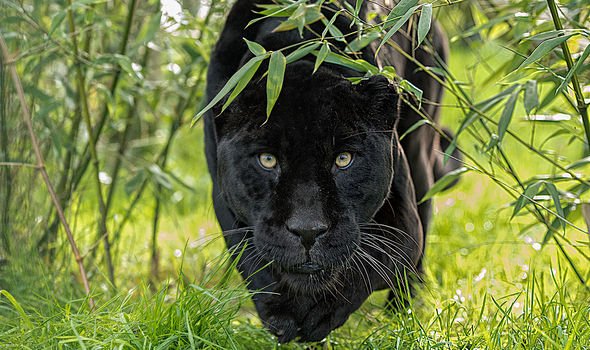 Tony Jones, founder of Puma Watch North Wales, told the Rhyl Journal he had asked police to confirm the report.

Tony said: “Earlier this year, footprints of a suspected big cat were found in nearby Dyserth and also in hills above Meliden. There have also been multiple sightings a few miles along the coast in the Talacre area.

“Big cats such as pumas are solitary with a hunting range of dozens of miles.

“They’re mostly spotted in Snowdonia and the Clwydian hills but reports of sightings in urban locations some distance from these areas are becoming more frequent.”