Paul Choda, NASA’s leading asteroid expert, has claimed a newly discovered object approaching the Earth is actually an old rocket from a failed lunar mission. Mr Chodas pointed to the way the beloved debris is orbiting the Sun, and said it cannot be a space rock because of its unique pathway around the star. It comes after speculation earlier this month the object would become a new “mini-moon” and join other small asteroids in getting trapped in our planet’s orbit.

The object, known as the asteroid 2020 SO, was added to the International Astronomical Union’s Minor Planet Centre’s tally of asteroids last month, after it was spotted from a telescope in Hawaii.

Mr Chodas believes 2020 SO is actually the Centaur upper rocket stage that propelled NASA’s Surveyor 2 lander to the moon.

The rocket took flight in 1966, 54 years ago, and has remained in space as floating debris.

Surveyor 2 ended up crashing on the surface of the moon after one of its thrusters failed to fire up approach the rock. 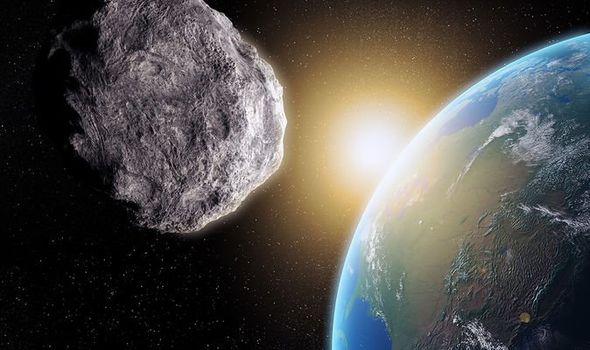 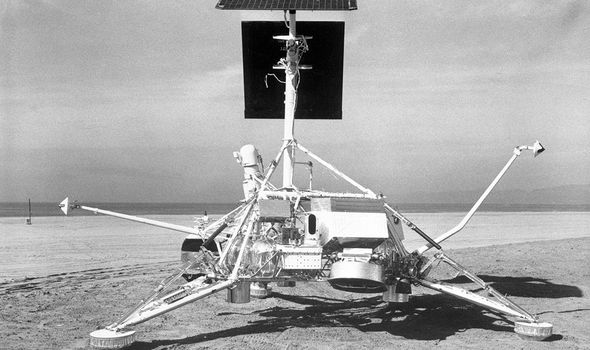 Mr Chodas was excited about his discovery, adding he was “pretty jazzed” about his findings about 2020 SO.

He added: “It’s been a hobby of mine to find one of these and draw such a link, and I’ve been doing it for decades now.”

The asteroid expert said the object raised his suspicion when he noticed it making a near-circular orbit around the Sun, similar to our own planet’s.

Mr Chodas’ claimed the flight path around the star was “flag number one” the object may not be an asteroid. 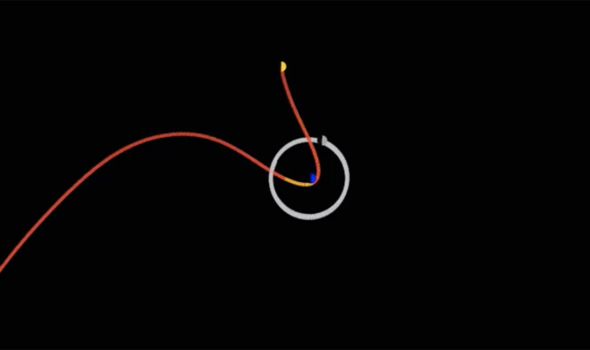 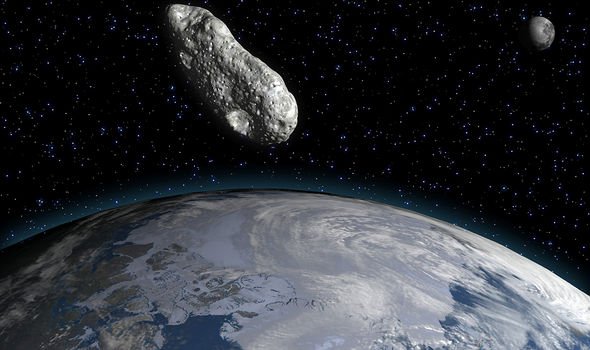 According the the IAU, the object is believed to be roughly 26 feet long based on its observed brightness.

Whereas the Centaur rockets were less than 32 feet long including its engine nozzle and 10 feet in diameter.

Mr Chodas also noted 2020 SO is also in the same plane as Earth, and is not tilted at an unusual angle as asteroids usually are.

He also pointed to how the object is approaching Earth at 1,500mph, which is slow compared to previous asteroids.

The expert conceded he may be wrong about his belief the object is the old rocket, and accepted his evidence is circumstantial.

Mr Chodas added: “I could be wrong on this. I don’t want to appear overly confident.

“But it’s the first time, in my view, that all the pieces fit together with an actual known launch.”

Astronomers will be able to better determine what 2020 SO is as it approaches Earth, with an old Centaur rocket moving differently to a heavy space rock. 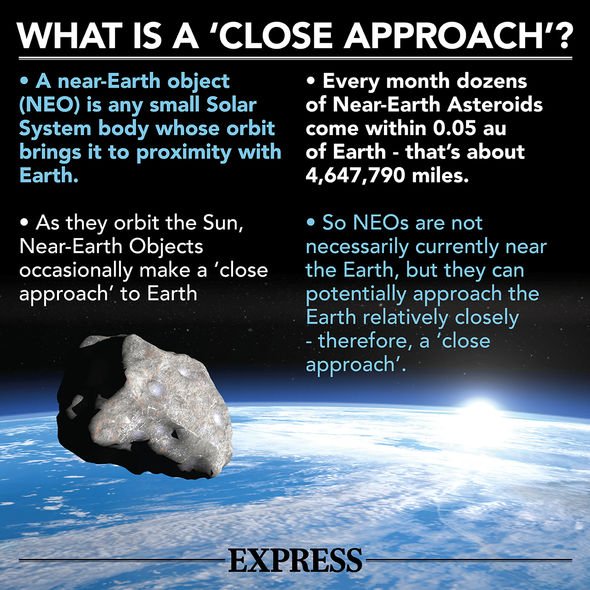 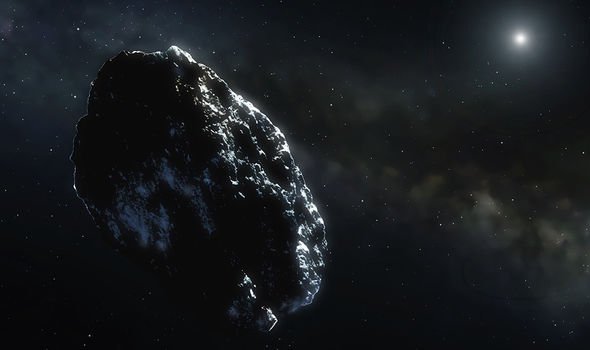 Astronomer Tony Dunn said when the object was first recorded: “Asteroid 2020 SO may get captured by Earth from Oct 2020 – May 2021. Current nominal trajectory shows shows capture through L2, and escape through L1.

“Highly-chaotic path, so be prepared for lots of revisions as new observations come in.”

Earth’s last mini-moon came earlier this year when a small meteor called 2020 CD3, which was about the size of a car, was captured by the planet’s orbit.

The space rock stayed in orbit for around three months, before continuing its voyage across the solar system in March.