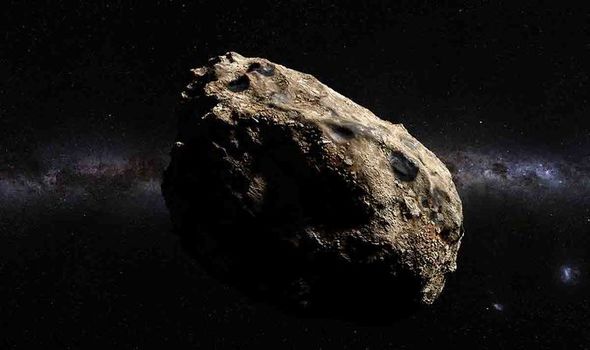 Luxembourg’s recent Space Resources Act opened a floodgate for investment, with the ministry of economy now saying the space industry accounts for some 1.8% of the nation’s GDP, the highest ratio of any EU country. Bill Miller, CEO of US-based Deep Space Industries, which uses Luxembourg as its European headquarters told the BBC: “Along with the United States, Luxembourg has proven to be a forward-thinking country, and their success will enable private companies to conduct deep space missions.” Paul Zenners, a representative of Luxembourg’s ministry of economy, which runs the government’s SpaceResources.lu initiative said: “Since February 2016, we interacted with almost 200 companies that have contacted us.”

Etienne Schneider, Deputy Prime Minister and Minister of the Economy of the Grand Duchy of Luxembourg released a statement in January 2019, he said: “The Grand Duchy is firmly committed to supporting the competitiveness of the commercial space industry in Europe.”

Space mining has been the realm of science fiction, but a handful of firms and governments are pursuing the idea of making it a reality. The small Duchy of Luxembourg became the first country to adopt legal regulations relating to mining in space, including from asteroids.

Famous American astrophysicist Neil deGrasse Tyson has said that the world’s first trillionaire “will be the person who exploits the mineral content of metallic asteroids”.

Etienne Schneider, Luxembourg’s Deputy Prime Minister and Minister of the Economy said: “Our goal is to put into place an overall framework for the exploration and commercial use of resources from ‘celestial bodies’ such as asteroids, or from the moon.”

Last year Mr Schneider explained at a series of parliamentary questions that, “Luxembourg is today a destination of choice for high-tech industries in general and for the space sector in particular.

“Since the launch of the SpaceResources.lu initiative, 20 companies in the space sector have established themselves in the Grand Duchy.”

In March Russia announced that it would join Luxembourg in mining for minerals in outer space.

Russian Deputy Prime Minister Tatyana Golikova said: “In January we offered Luxembourg a framework agreement on cooperation in the use of mining exploration in space. 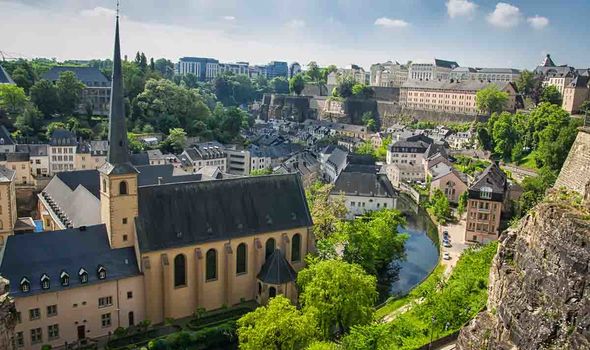 “We expect an answer from Luxembourg,”

Luxembourg has said it is “eager to work with other countries” on a multilateral agreement on asteroid rights, but the prospect of several countries passing their own legislation raises the spectre of space mining becoming a new wild west land grab.

Golikova added that it is too early to talk about direct cooperation in this sphere, which still lacks a legal framework.

Commercial mining on other planets or asteroids is still a distant prospect, hampered, among other things, by the technical challenges of how to get large quantities of mined minerals back to Earth.

The overheads to build the initial infrastructure will be high but these will be dwarfed by the resulting profits. 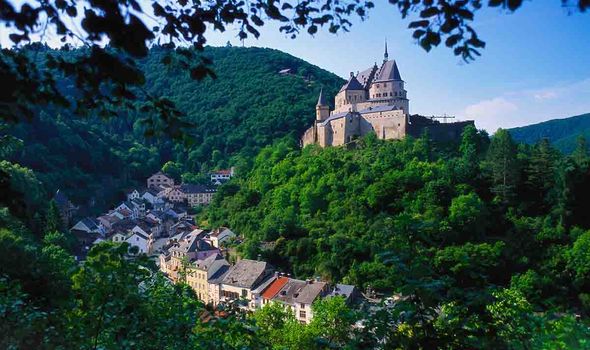 A recent Goldman Sachs report said: “Prospecting probes can likely be built for tens of millions of pounds each and Caltech has suggested an asteroid-grabbing spacecraft could cost $2.6 billion (£2.12 billion).”

Finite commodities such as gold, platinum and rare alloys needed for the mobile phone industry, are becoming scarce, driving up prices and leading to international competition to secure resources, so fortunes await those who can develop the means to exploit the treasure-trove of mineral rich rock in outer space.

The asteroid belt between Mars and Jupiter is were the most valuable space rocks lie.

Metals such as iron, cobalt and nickel are abundant in asteroids and critical components of space vehicles.

Platinum group metals, also abundant, can be used for internal circuitry and electronics.

The prospect of asteroid mining, long the stuff of science fiction, is now being likened to a 21st-century gold rush.

There’s a quest for resources among the stars, and asteroids are the prime targets, either for the metals they contain that could influence Earth-bound commodity markets, or for the water inside them that can be distilled into rocket fuel for future missions into deep space.