Archaeologists have shed new light on the Roman army killing machine, thanks to cutting-edge surveillance technology. Remote-sensing was used to pin-point dozens of new Roman Army sites on the border between modern-day Spain and Portugal.

And in doing so, they have shed new light on one of the once-mighty empire’s most infamous battles.

New analysis of 66 camps reveals the Roman army boasted a far more significant presence in the region than ever expected, during the epic 200-year-long battle to conquer the Iberian Peninsula.

These were likely used for both training and sheltering from the elements, allowing experts to more about the Roman army in the process. 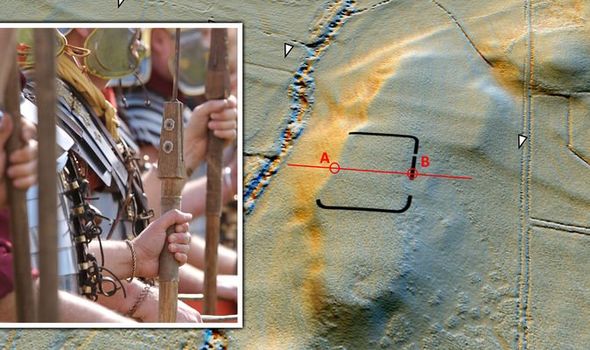 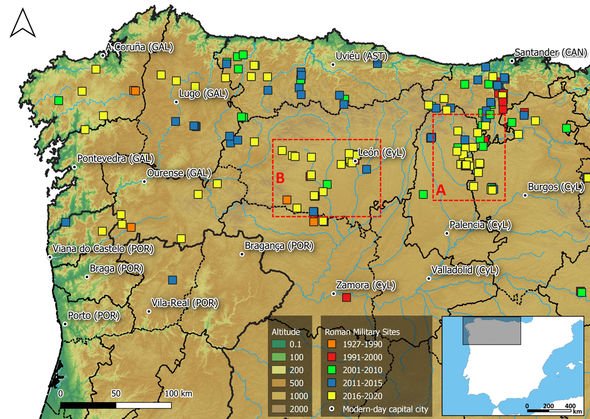 Archaeologists could then map how soldiers attacked the indigenous groups using there famous well-drilled techniques.

By doing this, they were able to better understand the fingerprint of the Roman military’s presence in the northern fringe of the River Duero basin. 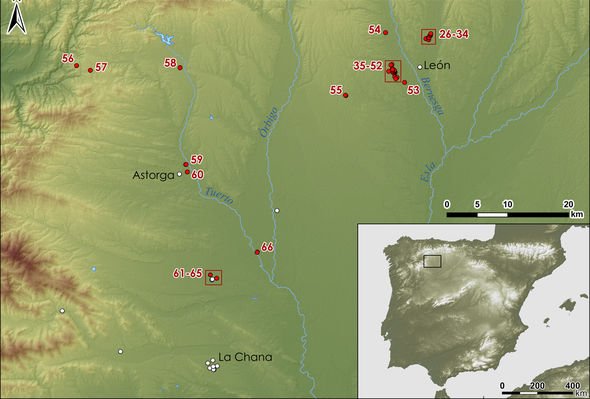 It was only with the use of such technology they could highlight locations that allowed fieldwork to then commence.

These temporary occupations usually left fragile and only the most subtle traces on the surface.

For example, ditches or the networks of ramparts protecting fortifications have been filled-in or flattened.

The conflict between Romans and locals raged in the foothills of the Cantabrian Mountains, towards the end of the 1st century BC.

This indicates soldiers crossed between lowlands and uplands, using ridges in the mountains for cover and better protection.

The sheer number of army camps in the area indicates the immense logistical support required to assist soldiers with conquering the area.

Sites were used to assist accessing far-off locations and to help soldiers stay in situ throughout the winter. 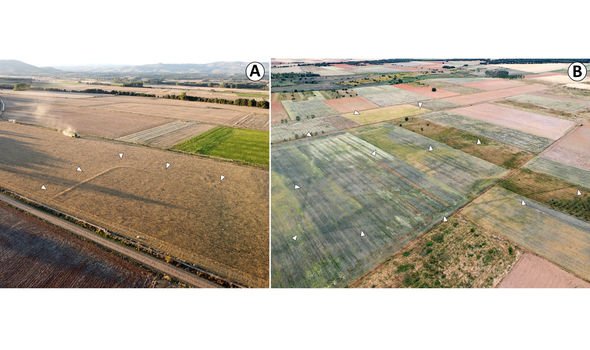 As a result, some of the camps would likely have housed soldiers for months on end.

Dr João Fonte from the University of Exeter said: “We have identified so many sites because we used different types of remote sensing.

“Aerial photography worked better in lowland areas for the detection of crop marks.

“The remains are of the temporary camps that the Roman army set up when moving through hostile territory or when carrying out manoeuvres around their permanent bases.

“They reveal the intense Roman activity at the entrance to the Cantabrian Mountains during the last phase of the Roman conquest of Hispania.”

The occupation’s aim was to expand the Roman empire and exploit precious natural resources such as tin and gold.