How Alan Turing was arrested after the war for being homosexual

During World War 2, Nazi Germany developed the Enigma Machine, which was a cipher device that could encode “unbreakable” messages. While the original code was solved by a Polish mathematician in the early 1930s, Germany began changing the system daily to make it “unbreakable”. Mr Turing, regarded as the father of theoretical computer science and artificial intelligence, played a key role in cracking this problem by inventing – along with fellow code-breaker Gordon Welchman – a machine known as the Bombe

This device helped to significantly reduce the work of the codebreakers and allowed them to start intercepting messages daily.

Kate Clements, Curator of the award-winning new Second World War Galleries at Imperial War Museum, told Science Digest on what would have been Turing’s 110th birthday how this work significantly helped the Allies during the Battle of Britain.

Ms Clements said: “[Alan Turing] took a key role in that early work to crack Enigma, and the first ones that they read were the German Air Force – the Luftwaffe communique.

“They did that by using the Bombe machine that Alan Turing developed and that Gordon Welchman contributed to, which basically sped up the work of codebreakers which they’d have to do by hand to try to work out these different settings. 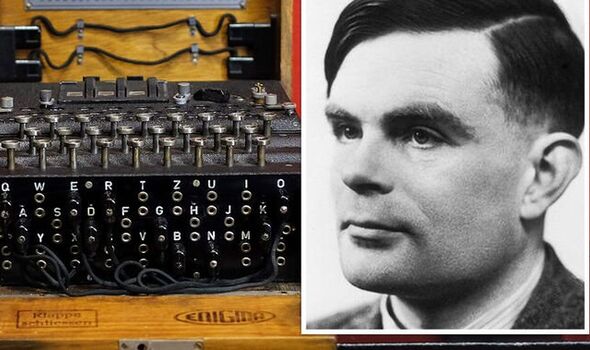 “So because it was a machine, it could be operated to do that work for them, it really helped them to be able to work out what the Enigma communications were in 1940.”

In January that year, Mr Turing and his team at Bletchley began reading signals from the German Air Force and used that intelligence to stay ahead in the war effort.

Ms Clements noted that these deciphered codes were “key” because that was the year that Britain came under such intense attack from the air from Germany.

“He was important and he was one of many at Bletchley Park who were able to do this work which really did help Britain’s war efforts. 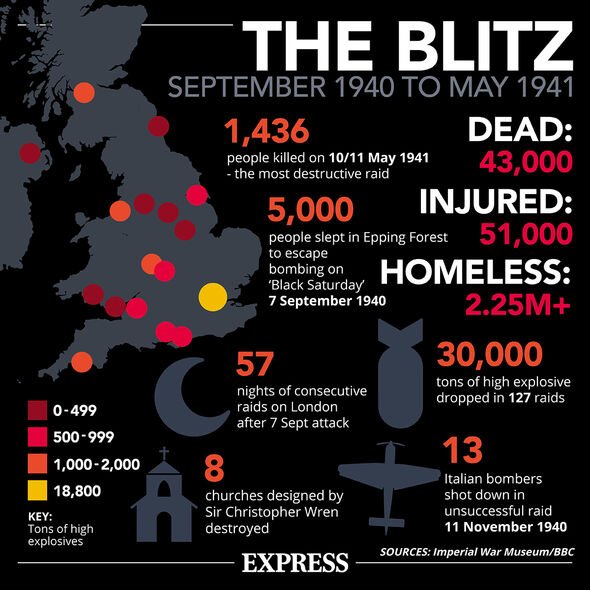 “There’s been talk about how it shortened the war, that’s fair to say, and it certainly saved lives.

“It avoided larger amounts of casualties which could’ve been if we hadn’t had these crucial bits of intelligence at these certain points of the war and were able to use it.”

Nazi Germany drew up a strategy to invade the UK under Operation Sea Lion during the Battle of Britain, as the RAF vigorously intercepted the Luftwaffe crossing the Channel.

Following the fall of France, Adolf Hitler wrongly assumed the Government would seek a peace agreement and he reluctantly considered invasion only as a last resort if all other options failed. 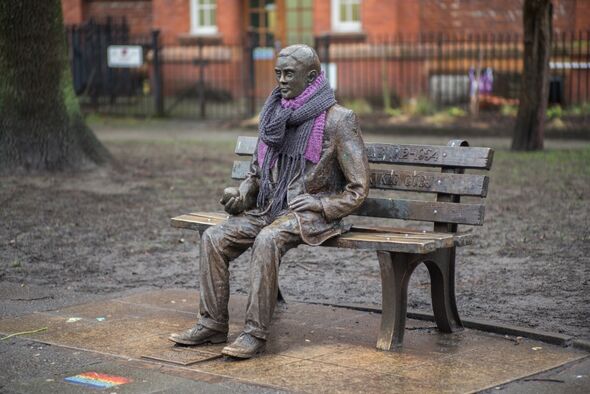 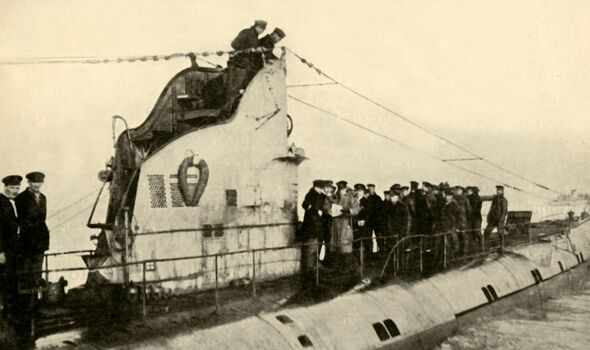 Turing and his team also later worked to decrypt the more complex German naval communications, as German U-boats were inflicting heavy losses on Allied shipping routes through the Atlantic.

With the help of captured Enigma material and Turing’s work in developing a technique he called ‘Banburismus’, the naval Enigma messages were able to be read from 1941.

In July 1942, Mr Turing developed ‘Turingery’, a complex code-breaking technique which allowed the team to read German strategic messages of the highest importance.

But the work of Bletchley Park – and Turing’s role there in cracking the Enigma code – was kept secret until the 1970s, and the full story was not known until the 1990s.

Shockingly, Turing was never alive to be fully appreciated for his work.

In 1954, two years after being prosecuted for homosexual acts – which were illegal then – and at only 41, he took his own life.

Following a public campaign in 2009, former Prime Minister Gordon Brown made an official public apology on behalf of the British government for “the appalling way [Turing] was treated”.