A popular flea and tick collar has been linked to nearly 1,700 pet deaths in the last seven years.

According to a USA Today investigation published Tuesday, these Seresto dog and cat collars have also injured tens of thousands of animals and harmed hundreds of people.

The report relied on documents acquired through a public-records request, which revealed that more than 75,000 Seresto collar-related incidents were reported to the Environmental Protection Agency between 2012 and June 2020. Many involved pets having allergic reactions in the spot the collar touched their fur. Some animals had seizures.

More than 900 incidents involved humans — one severe case involved a 12-year-old boy who was hospitalized with seizures and vomiting after sleeping with his collar-wearing dog.

The EPA regulates pesticide-containing products, but it has not issued any warnings to consumers about the potential risks associated with the collars. Karen McCormack, a retired EPA employee, told USA Today that Seresto collars have the most incidents of any pesticide pet product.

“The EPA appears to be turning a blind eye to this problem, and after seven years of an increasing number of incidents, they are telling the public that they are continuing to monitor the situation,” she said.

An EPA spokesperson told Insider that it takes “every incident reported seriously and review these data to see whether action is necessary.”

“The EPA encourages pet owners to read the entire label before using the pesticide product and follow all directions carefully, including monitoring your pet after application to see if side effects occur,” the spokesperson added. “If side effects develop, the label tells the consumer to consult the pet’s veterinarian immediately.”

The Seresto collars were developed by pharmaceutical giant Bayer and sold by Elanco, a US pharma company. 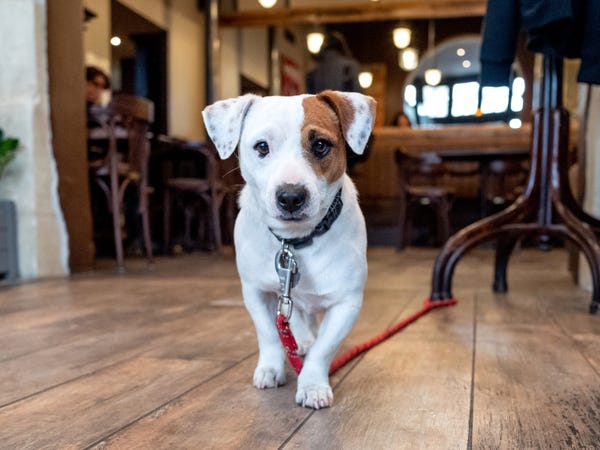 Keri McGrath, a spokeswoman for Elanco, told Insider there is no established link between pet deaths and animals’ exposure to the active ingredients in the Seresto collars. The EPA first approved the product in March 2012, determining that the collars are safe for dogs older than seven weeks and cats older than 10 weeks.

“The article is misleading and misses several key pieces of information, leaving a skewed impression for readers,” she said of the USA Today investigation. “The numbers referenced in the original article represent the number of reports received and do not reflect causality.”

“A report is not an indication of cause,” McGrath added, noting that “if a dog were to be wearing a collar and experience any sort of adverse event, the collar would be mentioned in the report.”

According to the EPA, Seresto collars “are made of plastic impregnated with insecticides” that are released over a period of months and coat the animal’s fur. Those insecticides are flumethrin, which repels and kills ticks, and imidacloprid, a neonicotinoid that targets fleas.

A 2012 study by Bayer found the two insecticides have a “synergistic effect,” and are more toxic for fleas when paired together.

But Nathan Donley, a senior scientist at the Center for Biological Diversity, told USA Today that “synergistic effect” likely applies to animals, too. The center is the nonprofit that filed the public records request.

“For whatever reason, this combination is just really nasty,” Donley said. 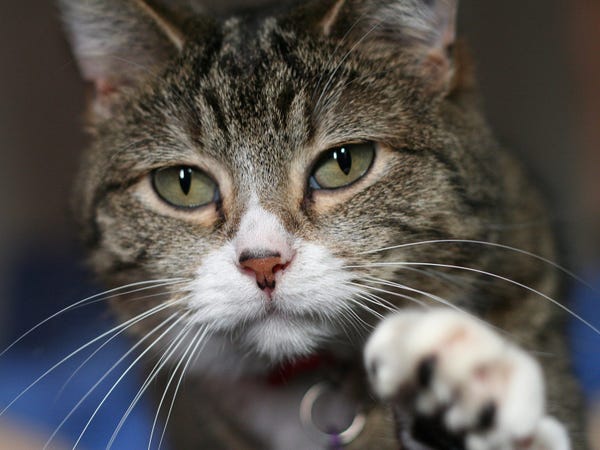 The EPA does not consider either insecticide harmful for pets or people, though neonicotinoids are linked to bee die-offs around the globe, so some states have restricted their use.

McGrath said that more than 80 regulatory authorities around the world have “rigorously reviewed” the pet collar’s safety data, since Seresto is a globally marketed product.

‘He could barely walk without yelping in pain’

Seresto flea collars for dogs are among the top products of their kind on Amazon and other sites like Chewy.com. Bayer reported $300 million in revenue on Seresto products in 2019, according to USA Today.

The collars have 4.5 stars on Amazon, but some customers have left reviews describing their pets’ adverse reactions. Many involved rashes on dogs’ backs and necks.

One reviewer said her toy poodle’s behavior changed after the dog wore the collar for two weeks.

“He could barely walk without yelping in pain and was extremely lethargic. Within 24 hours of removing the Seresto collar, the symptoms started to subside,” she wrote.

Another reviewer said their Boston Terrier had a reaction after having the collar on for a day: “Red and raw spot on her neck that she won’t stop scratching, trembling, lethargic, no appetite,” the customer said. 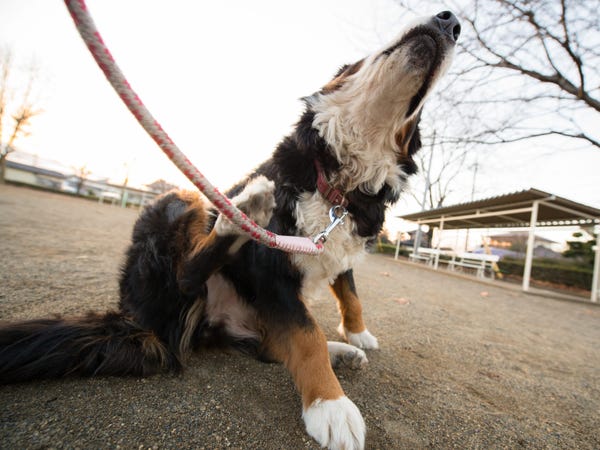 According to McGrath, less than 1% of all collar users filed incident reports in 2020.

“The significant majority of these incidents relate to non-serious effects such as application site issues – reddening of the skin or hair loss below the collar,” she said.

But Donley told USA Today the number of reported incidents for Seresto is likely an undercount, since any pet owner who has filed a report with the EPA has first realized there could be a link between the collar and their pet’s issue, then reported it over the phone or using an online form.

“The fact that EPA has not done anything to alert the public that there might be an issue here, it strikes me as bordering on criminal,” Donley said.