Before The Clash became The Clash, each of its members had been performing in different bands around London in the 1970s.

The four befriended Sex Pistols stars Glen Matlock and Steve Jones who helped them try to audition new members, while Paul Simonon and Nicky Headon had unsuccessful stints in the band.

London SS broke up in 1976, so Mick contacted Paul, who had auditioned as a vocalist, and told him to try learning an instrument.

Paul took up the bass, while Keith Levene joined on guitar, and they went on the hunt for a lead singer.

At the time, Joe Strummer was in a band called The 101ers, and after he performed they knew he was the one for them.

Bernard Rhodes, the band’s manager, gave Joe an ultimatum to join them, to which he agreed after 24 hours, and they took on Terry Chimes as the drummer.

The band took on a new name, The Clash, which Paul is credited for coming up with. 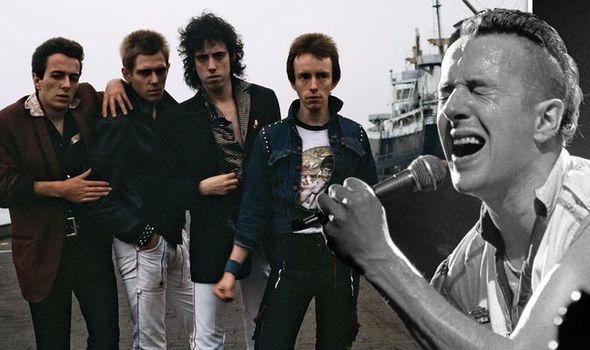 He told MTV: “It really came to my head when I started reading the newspapers and a word that kept recurring was the word ‘clash’, so I thought ‘the Clash, what about that,’ to the others. And they and Bernard, they went for it.”

In their early years, Terry left and rejoined the band a few times, while Keith was fired in September 1976.

Terry was then eventually being replaced by Nicky – best known as Topper – in 1977.

By this time, punk was making waves in the UK, but the Sex Pistols was coming to their end thanks to issues within the band. 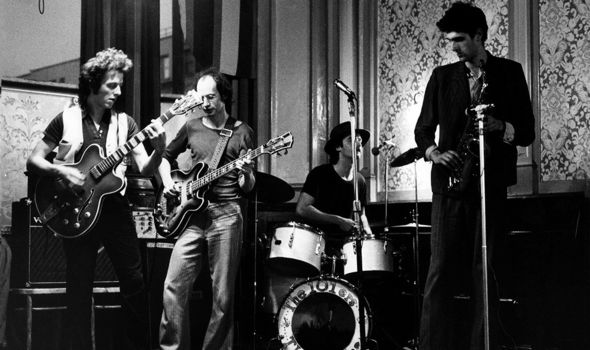 As a result, The Clash really started to take off, given their music was a little more polished and more varied than that of their punk colleagues.

The band was also living the ‘punk’ lifestyle, with Joe and Nicky getting arrested in their early days for stealing pillowcases from a hotel room.

Their third album, London Calling, then signalled a change in their musical style.

Released in 1979, and in 1980 in the USA, it went platinum in both these countries and was lauded by critics. 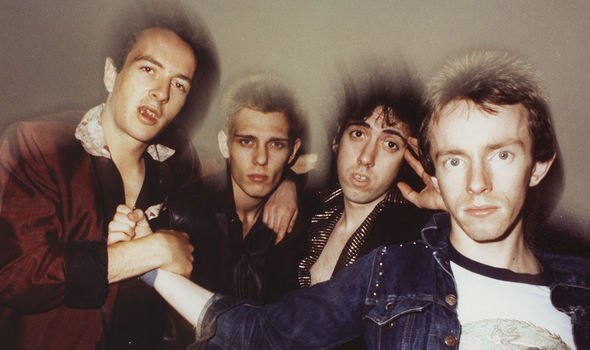 This album also signalled their arrival in the USA, where they made quite an impression, especially with their 1982 hit Rock the Casbah which peaked at Number Seven in the USA and Number Two in the UK.

Soon, their status in the industry and exposure got the better of them, and the group began to fall apart.

It began with the dismissal of Nicky, whose addictions had become difficult to manage, as Joe told the LA Times in 1988: “And when we knocked out Topper [Nicky Headon] for excessive drug abuse, I don’t, think honest to God, we ever played a good gig after that.

“Except for one night in New Jersey we played a good one, but I reckon that was just by the law of averages. 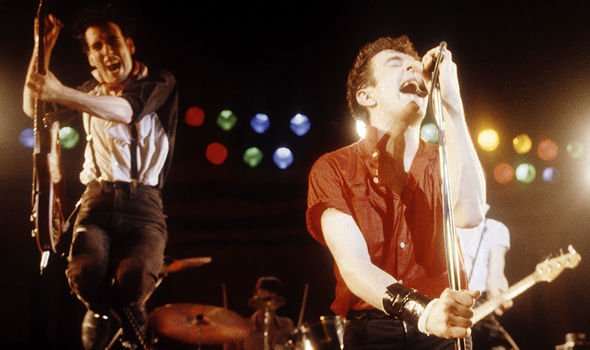 They brought Terry back as a drummer, but the group started to get into disagreements – mainly between Joe and Mick.

Mick quit in 1983, after being asked to leave, but for Joe it was Nicky’s dismissal that really caused issues.

He said: “I was trying to prove that I was the Clash and it wasn’t Mick (Jones).

The final album from the band was Cut the Crap, which Joe later disowned, and in 1986, despite having recruited new members, Joe called it a day with the band.

He said: “When the Clash collapsed, we were tired. There had been a lot of intense activity in five years.

“Secondly, I felt we’d run out of idea gasoline. And thirdly, I wanted to shut up and let someone else have a go at it.”

Joe died in 2002, and in 2013 interviews from Mick suggested they had been talking about a Clash reunion, but he felt it was impossible without Joe.