Katy Perry detailed a wild vacation in her song “Waking Up in Vegas.” The lyrics of the song have some similarities to the plot of The Hangover. Despite this, Perry’s song was not allowed in the film. One of the song’s writers explained what it was like to face rejection from the film’s makers.

Desmond Child is a songwriter who worked on classic rock songs like Kiss’ “I Was Made for Lovin’ You” and Bon Jovi’s “You Give Love a Bad Name.” During a 2014 interview with The Tennessean, Child discussed working on “Waking Up in Vegas” with Perry.

“Well, when I met Katy, she was actually the lead singer of [pop production team] The Matrix,” he remembered. The Matrix was most known for collaborating with Avril Lavigne during her early career. “And, so, then we had somehow written ‘Waking Up in Vegas,’ I think while she was still with The Matrix,” Child added. “She was kind of trying to figure things out. I think it’s a pretty cool story because that song survived all of these record deals.” 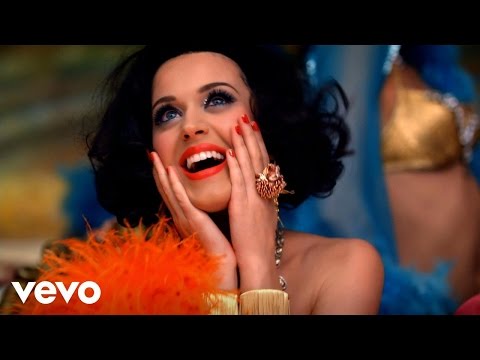 Child discussed his failed attempts to get “Waking Up in Vegas” in The Hangover. “I knew the movie The Hangover was being made, and it all takes place in Vegas, kind of like the storyline in the song,” he recalled. “I tried every which way to get that song into that movie, and I kept getting turned down. It was so frustrating, because they kept telling me, ‘Well, it’s a man’s movie, so there can’t be a woman’s voice.’”

This response upset Child. “How crazy is that?” he said. “They all had girlfriends, you know what I’m saying? ‘That’s what you get for waking up in Vegas!’ Nobody got it. The song and the movie were No. 1 at the same time. It just broke my heart.” 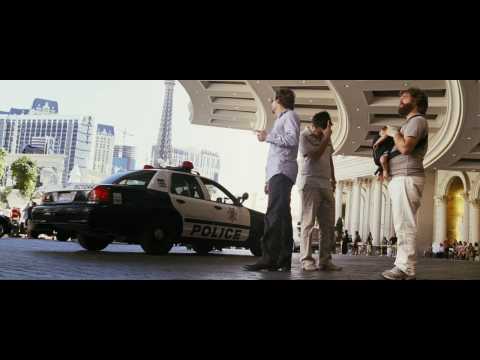 How audiences reacted to ‘Waking Up in Vegas’ and ‘The Hangover’

Child was correct about The Hangover. According to Entertainment Weekly, Hollywood.com reported the film reached No. 1 at the box office. It beat Pixar’s Up for the top position. Box Office Mojo reports the film earned over $468 million against a budget of $35 million.

The Hangover became a success even if fans didn’t get to hear Perry’s voice in it.