Grammy-winning rapper Jay-Z has released over a dozen albums throughout his career, and countless chart-topping hit singles. In the late 1990s, the “99 Problems” rapper was the hottest new emcee in hip-hop, following in the footsteps of his Bed-Stuy brother, The Notorious B.I.G.

Jay-Z burst onto the rap scene in the mid-1990s following the success of his platinum-selling debut LP Reasonable Doubt in 1996. The Brooklyn-bred rapper released his sophomore album In My Life, Vol. 1 the following year. The album contained hit singles including “(Always Be My) Sunshine” with Foxy Brown and Babyface and “The City Is Mine” with Blackstreet.

In My Lifetime, Vol. 1 peaked at No. 3 on the Billboard 200 albums chart and earned platinum certification with over 1 million copies sold. 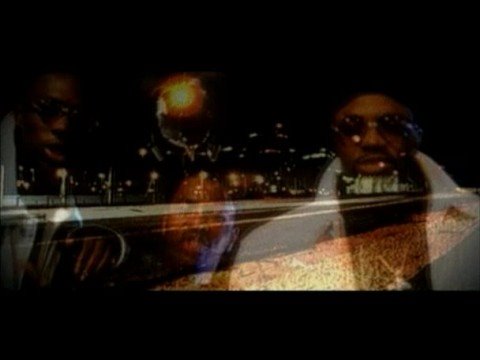 Jay-Z’s ‘In My Lifetime’ album ‘haunts’ him

While In My Lifetime, Vol. 1 is loved by many Jay-Z fans, Hov himself admitted that he’s never been a fan of the album.

Music royalty Questlove tweeted his analysis of the album and its singles in January 2022, and Jay-Z himself revealed why he’s never warmed up to his sophomore LP.

Questlove responded to a fan who tweeted “Hot take: ‘Sunshine’ by Jay-Z was fine and got an unnecessarily bad rap. Actually holds up better now than it did then” with a tweet of his own.

“Our main argument is his hate for Vol 1. He is embarrassed for trying to make a monster and not putting numbers up. But A LOT of this LP contains his best moments,” he said. “Fight me.” He added Jay-Z’s Twitter handle.

The rapper responded on his Twitter with his thoughts. “Agreed,” he said. “More so, I know what could have been, so it haunts me.”

He also revealed how the recording process for the project started out. “‘Streets Is Watching was the first song made!” 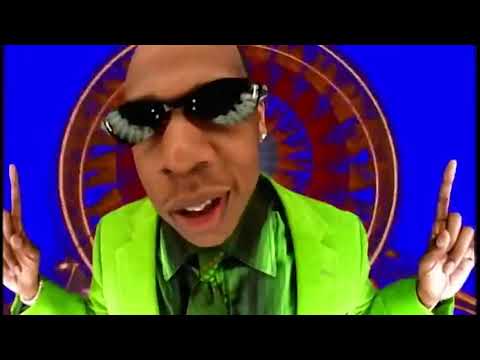 In My Lifetime, Vol. 1 might not have been the smash hit record that Jay-Z had hoped it would be at the time, but it’s clear that many people believe the LP has aged well over time. And when the album was released in 1997, it was the beginning of Jay-Z’s domination of the hip-hop world.

Jay-Z followed up his Vol. 2 project again the following year with Vol. 3… Life and Times of S. Carter. The album’s third single, “Big Pimpin’” with hip-hop duo UGK, was released in 2000 and subsequently became Jay-Z’s highest-charting single at the time on the Billboard Hot 100 at the time.

Nearly a decade later, Jay-Z earned his first and only No. 1 single on the Billboard Hot 100 with his iconic Alicia Keys collab “Empire State of Mind.”