The final line-up of Queen in Freddie Mercury, Brian May, Roger Taylor and John Deacon celebrates its 50th anniversary next year. However, it’s just been the guitarist and drummer keeping the band going as a duo in recent decades with collaborator Paul Rodgers on vocals and now Adam Lambert. Mercury sadly died in 1991 and Deacon retired from the music industry in 1997, but would Queen still be together today if their frontman had survived his battle with AIDS?

Roger Taylor firmly believes Freddie would still be writing music with Queen in 2020 if alive today.

However, the Queen drummer thinks John Deacon would probably have still retired regardless.

Speaking with BBC Radio 6 Music to promote his new solo single Isolation, the 70-year-old said: “I do believe that [Freddie would be working with Queen today].

“Me and Freddie… he was my closest friend and we were very, very close.” 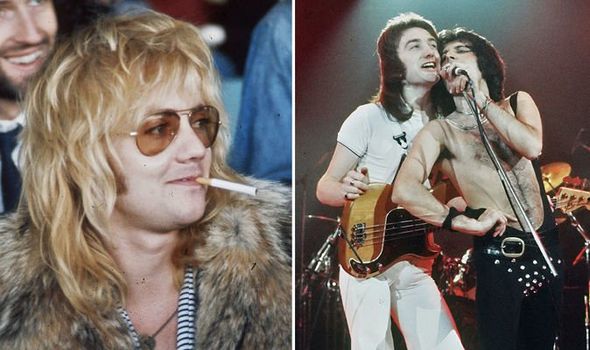 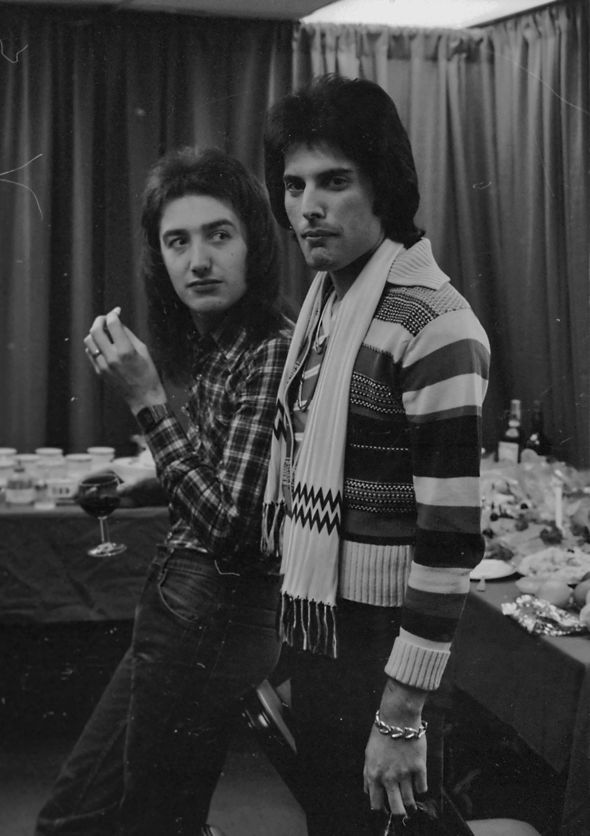 Taylor continued: “We came up together and we literally lived in each other’s pockets and clothes some of the time!

“I do believe we would still being doing stuff together because it was a great collaboration.

“I don’t know if John Deacon would allow… of course John wasn’t quite mentally suited for it, the other three were. 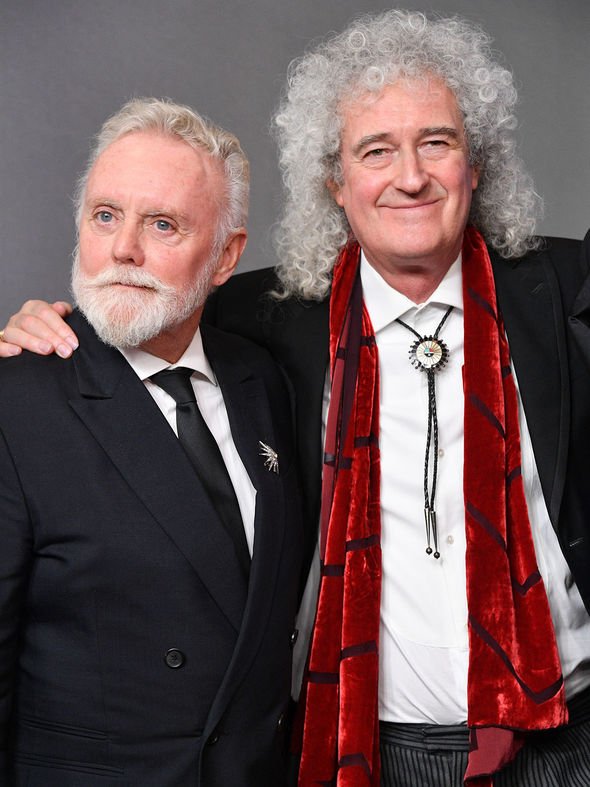 The Queen drummer added: “I think Brian May and I with Adam Lambert, we just loved doing the show.

“Just seemed to get better and better, while we still can do it, we still will do it.”

Queen and Adam Lambert were supposed to be on tour throughout the UK and Europe right now.

However, the pandemic has postponed those Rhapsody tour dates to summer 2021.

In the meantime, the band shared a Tour Watch Party on YouTube a couple of weekends ago.

The hour long special, which was only available to stream for 24 hours, featured Queen and Adam Lambert’s tour highlights.

Following the incredible response, Taylor exclusively told Express.co.uk that a Queen and Adam Lambert live album is in the works.

The 70-year-old revealed: “What we are thinking about is releasing a live album.”

Taylor added: “We had a big thing on YouTube the other night and it went down very well.

“So we thought, well, maybe there’s a live album of highlights of concerts that we’ve done over the last eight years with Adam Lambert.

“And I think it would make a very nice live album, so we’re really thinking about that actually.

“I expect there are all sorts of plans for the 50th anniversary. I can’t believe…50 years since we started the band, yeah just incredible.”