Monty Don’s delightful garden, Longmeadow, in Herefordshire has graced BBC Two’s Gardeners’ World since 2011. But fans may have missed out on his beautiful trimmings had his health condition put an end to his life.

Monty, 64 – soon to be turning 65 on July 8 – had to take a break from filming the TV programme in 2008, after suffering from a near-fatal health condition.

Speaking to the Daily Mail in that year, he revealed his ‘incredibly frightening’ experience.

Waking up next to his wife, Sarah Don, in their Herefordshire farmhouse, Monty didn’t feel right.

“I turned to Sarah in a panic and said, ‘I think I’m having a stroke,'” he revealed.

“It felt like there was a kind of chasm in my head, as if there was a section that wasn’t working.”

He continued: “It was the feeling that I wouldn’t be able to speak if I tried, but then when I did try I found I could.

“My rational mind was saying, ‘You can do this’, but my first reaction to anything, such as moving my arm, was, ‘I can’t do this.'” 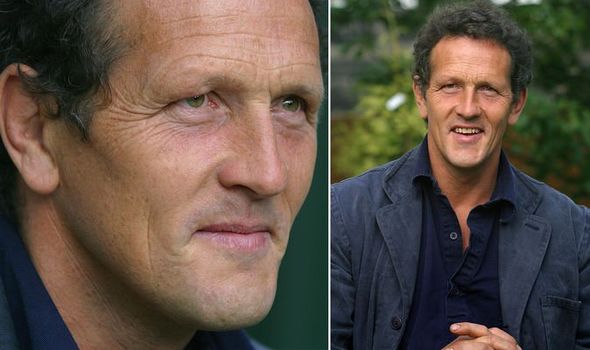 Six weeks later, a brain scan confirmed a blockage in one of the four arteries leading to the brain: Monty had had a mini stroke.

The NHS calls a mini stroke a transient ischaemic attack (TIA), which is caused by a temporary disruption in the blood supply to the brain.

The lack of oxygen to the brain causes symptoms similar to a stroke, such as speech and visual disturbance.

Other symptoms of a mini stroke include numbness or weakness in the face, arms and legs.

A mini stroke differs from a stroke in that the effects last between a few minutes and a few hours, and symptoms fully resolve within 24 hours.

To recognise signs of a mini stroke or stroke, it’s important to remember the acronym FAST. The NHS explained:

Those suffering from a mini stroke will be offered aspirin to help prevent a full-blown stroke.

There are certain risks associated with developing a mini stroke; these include: smoking, hypertension, obesity and high cholesterol. 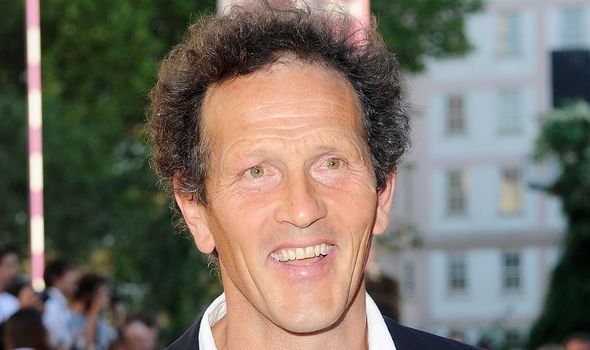 Other risk factors are suffering from diabetes, atrial fibrillation (an irregular heartbeat) and regularly drinking too much alcohol.

The same evening that Monty predicted he was having some sort of stroke, he didn’t have full control over his movements.

“As I walked it felt as if I was tipping over,” he remembered back. “I cannot over-exaggerate how alarmed and unwell I felt.” 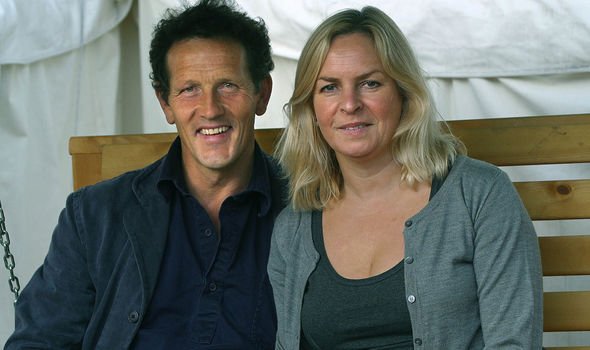 The NHS noted that treatment following a mini stroke will depend on the individual’s health circumstances.

Treatments can involve lifestyle adjustments, medicines and surgery to help prevent another stroke.

This is because a mini stroke is a warning sign that you’re at an increased risk of having a full stroke in the near future.

Luckily for Monty, he’s past more than a decade without a second sting of the health condition.