Dolly Parton has worked with some greats in the music industry, from Kenny Rogers to Billy Ray Cyrus. Dolly not only plays the guitar and sings beautifully, but she is also an incredible songwriter, who has spoken out about the power of her writing retreats. One of her compositions impressed The King himself, Elvis Presley, but did they ever work together?

Sadly for Dolly Parton, she did not get a chance to work with Elvis Presley thanks to one man: Colonel Tom Parker.

Colonel Tom was Elvis’ manager, who in retrospect is known for making some dodgy deals and controlling Elvis’ life in such a way that the singer never got the chance to sing anywhere outside the USA and Canada.

As a result of his interventions, Dolly had to turn down one of the greatest offers she had ever received: the chance to have Elvis perform one of her songs.

On Late Night with Seth Meyers, Dolly spoke out about what happened with Elvis and how she felt about the horrific moment. 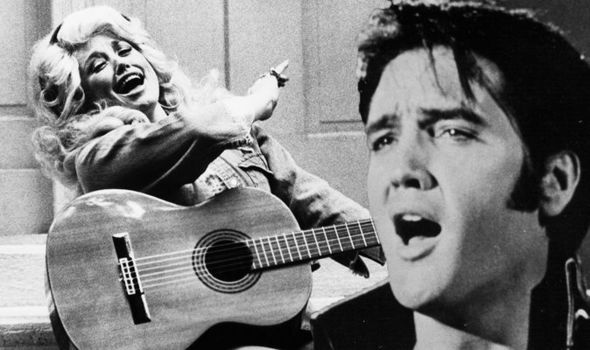 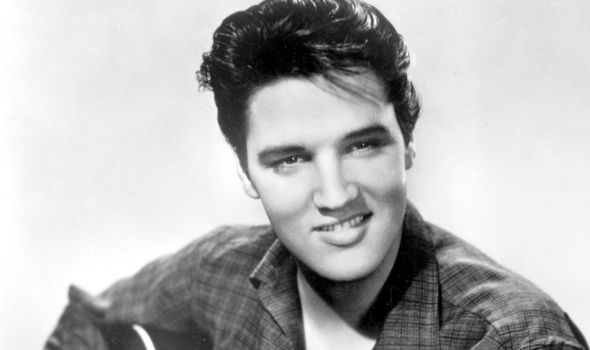 “But I had already recorded it. So I said I couldn’t do it because I was leaving that for my family and so I just didn’t do it. And he didn’t do it.

“But after Whitney recorded it I realised that was the best choice that I’d ever make.

“But I did write a song later called I dreamed about Elvis and I had an Elvis sound-a-like sing with me on it, and we did sing I Will Always Love You as part of that song. So maybe one day I’ll put that out.” 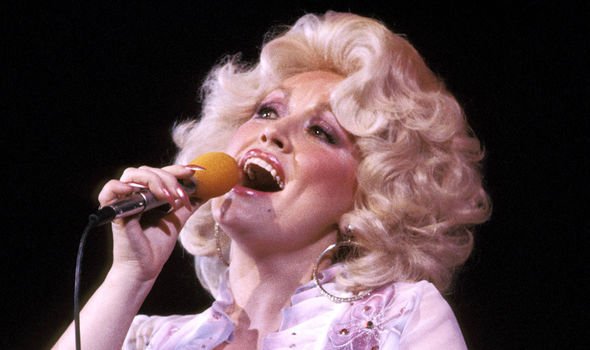 In an interview with CMT, Dolly even said she “cried all night” after turning down the greatest singer on the planet.

She said: “I found an old cassette and I didn’t realise that myself but we were going through all my archives and trying to get everything on hard drives so I wouldn’t lose all these old tapes I had.

“And on the same tape I had Jolene and I Will Always Love You. A major night I guess! 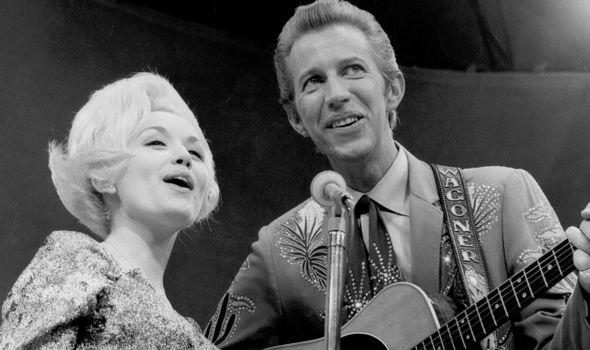 “It could have been the same week as sometimes when I’d write I’d go back to the same cassette but anyway it’s very possible it was the same night or at least in that same period of time.”

Jolene is about a bank teller her husband spent time with, who Dolly admits she felt jealous of, explaining how “everybody has a Jolene in their lives.”

During her headline Glastonbury 2014 set, Dolly told the story as chronicled in The Independent.

She said: “Now, some of you may or may not know that that song was loosely based on a little bit of truth.

“I wrote that years ago when my husband… was spending a little more time with Jolene than I thought he should be.

“I put a stop to that. I got rid of that redhead woman in a hurry.

“I want you folks to know, though, that something good can come from anything.

“Had it not been for that woman I would never have written Jolene and I wouldn’t have made all that money, so thank you, Jolene.”

She has also said the name itself came from a young fan she spoke to during one of her concerts, who kept shouting her name Jolene to Dolly from the crowd.