Matt and Luke Goss are now on speaking terms after a very long feud which ripped their band apart. The pair reunited some years ago after decades of feuding between the Bros members. But what happened between Luke and Matt Goss and why did they split up?

The band got together in 1986 with Matt on vocals, Luke on drums and their friend Craig Logan on bass.

During this time, Bros had 11 Top 40 singles and three Top 20 albums in the UK, though little success in the USA.

Craig left the band in 1989 to become a songwriter, focusing on producing and working with the likes of Robbie Williams, Tina Turner and Garth Brooks.

Matt and Luke continued as a duo until 1992, when they split up in a shocking moment which became fodder for the British media. 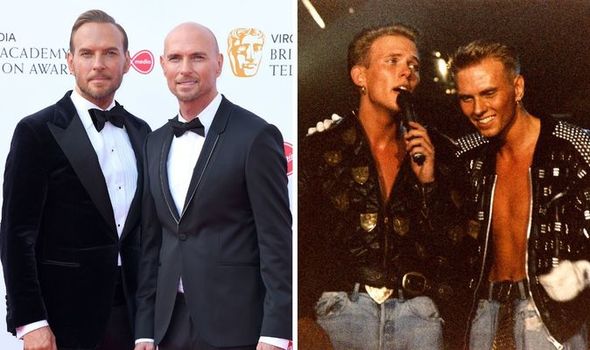 But what was behind their split?

Documentary directors Joe Pearlman and David Soutar shed some light on this during the time of the release of the Bros documentary. Bros: After the Screaming Stops.

Speaking about the twins’ relationship, Joe said: “I would describe it as very volatile.

“There is a sweetness and a real affection for each other, but dig deeper and beneath that there are all these issues. They barely spoke for years.”

As is clear in the documentary, the twins struggled as they fought for the limelight, with David giving further insight into their disagreements.

He said: “They struggled with each other. You see that in the film. There is a lot of history between them.

“Matt as a frontman and Luke being the drummer. It created issues, certainly.

“Luke always felt that he was behind him, and especially as the older brother.” 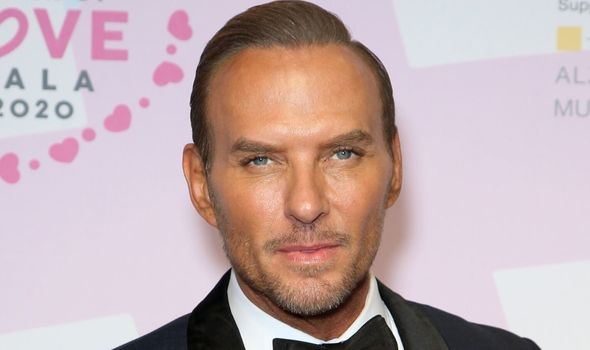 Despite Joe saying they did not speak for a long time, Matt himself dispelled this rumour, suggesting really the root of their fall out was the level of their fame in such a short space of time.

Matt told HELLO! magazine in 2018: “There’s a slight misconception in the fact that we didn’t speak.

“We did speak, but it wasn’t as much as we do now. We speak two or three times a day.”

“There were certain things in my opinion and I’m sure Luke has his opinion why we didn’t speak, but unfortunately the collateral damage of Bros was that the blast area was quite broad. 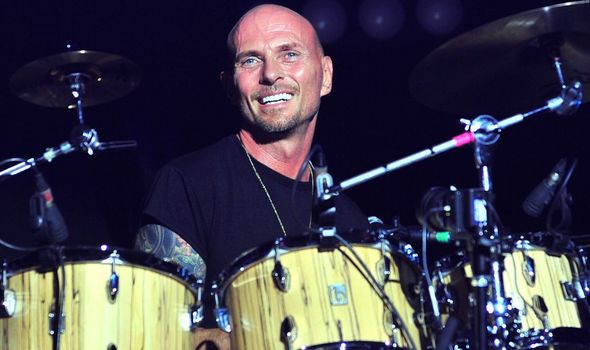 “We had to pick ourselves up and figure out where the pieces were.

Matt said the documentary had been a catalyst for the pair getting to know each other again, with the success of the documentary spawning a second tour, which took place in 2019.

Matt told The Guardian of their stage tour: “A couple of arguments as well, that’s par for the course with me and Luke. 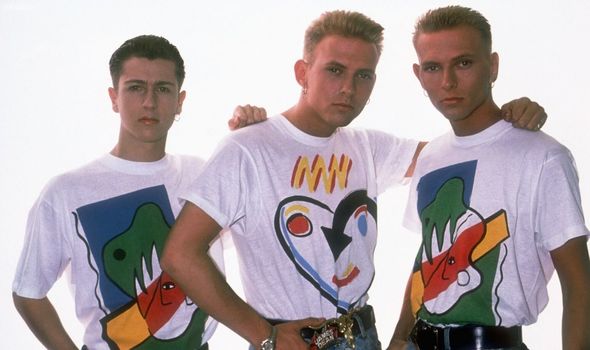 “The difference is now we’re getting through them, rather than plotting to kill each other…

“We’re big enough and ugly enough nowadays to just want to get along.”

While fame and the spotlight may have split them apart, clearly they are loving being back together, though no one knows what the future will hold for the pair.

Hopefully, once lockdown is over the pair may even be back on the road again.