Global Entrepreneurship Network chairman of the board Jeff Hoffman advises how to prepare for a potential holiday travel nightmare on ‘Varney & Co.’

America's natural gas and electrical system will be put to the test in the next few days as a winter storm that's expected to cascade across the country brings heavy snowfall, ice, flooding and powerful winds.

The National Weather Service says a tremendously impactful winter storm will continue to affect large portions of the nation late this week and going into the holiday weekend. Winter weather hazards will stretch from border to border across the central and eastern U.S. and from coast to coast from the east coast to the Pacific Northwest.

"I think you're going to see the demand for energy in the next couple of days be the highest it's ever been in our country's history," American Gas Association CEO Karen Harbert told FOX Business. "This is a storm of consequence, and it's not isolated. If you look at the storm … it's going to affect almost the entire lower 48."

Temperatures in parts of the country have already plummeted Thursday and millions of people are already under some typ of winter weather advisory.

Although the system is going to be stressed like never before, Harbert said utility companies have been preparing all year for this.

"Demand is going to be unprecedented. And they're going to try and manage that load demand very carefully," she added. 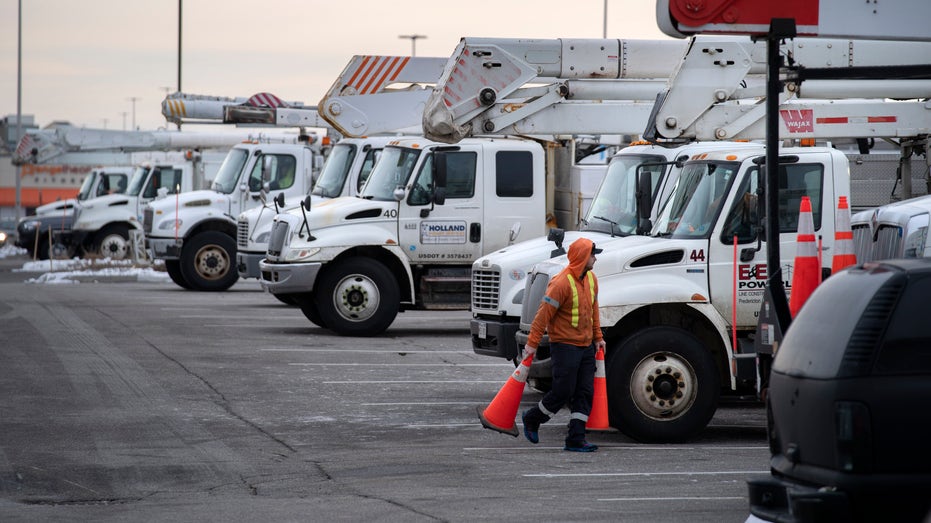 If something does happen, and the system does buckle, utility companies will work together to bring them back up.

"If something happens where you are in the Northeast, utility crews from someplace else in the country, that's not experiencing that type of outage, can be deployed to help their sister utilities," she added.

While both the natural gas and electrical systems will be stressed, households that rely on electricity to heat their home are at greater risk because electric grid is above ground and will be exposed to the cold, snow and powerful winds.

TRACK THE STORM WITH FOX WEATHER

Meanwhile, the natural gas system is underground and "will be somewhat insulated from some of these consequences … and can continue to provide badly needed heat in these unusually low temperatures," she said.

That means those households will be able to continue to heat their homes and cook for their families even if they lose electricity. It also means they will still be able to boil water in case there is a breach in the water system, not only from frozen pipes but from increased demand, Harbert said.

Companies have also "preemptively put natural gas in storage so that they can deliver almost 50% more than what they normally do on an average day" during these trying times, according to Harbert.

If you are an all electric customer, and you lose power, and therefore heat, there are significant consequences.

However, if that occurs, Harbert said it's vital for consumers not to try and heat their home with their oven or bring a generator in the house. Both of those things can be extremely dangerous. Instead, homeowners should turn on their gas fireplace, if they have one, or build a fire with wood.

When it's safe to do so, it's also important to go to a warming center. Regardless, it's always important to have a plan in place regarding if and when families should leave their home, she said. 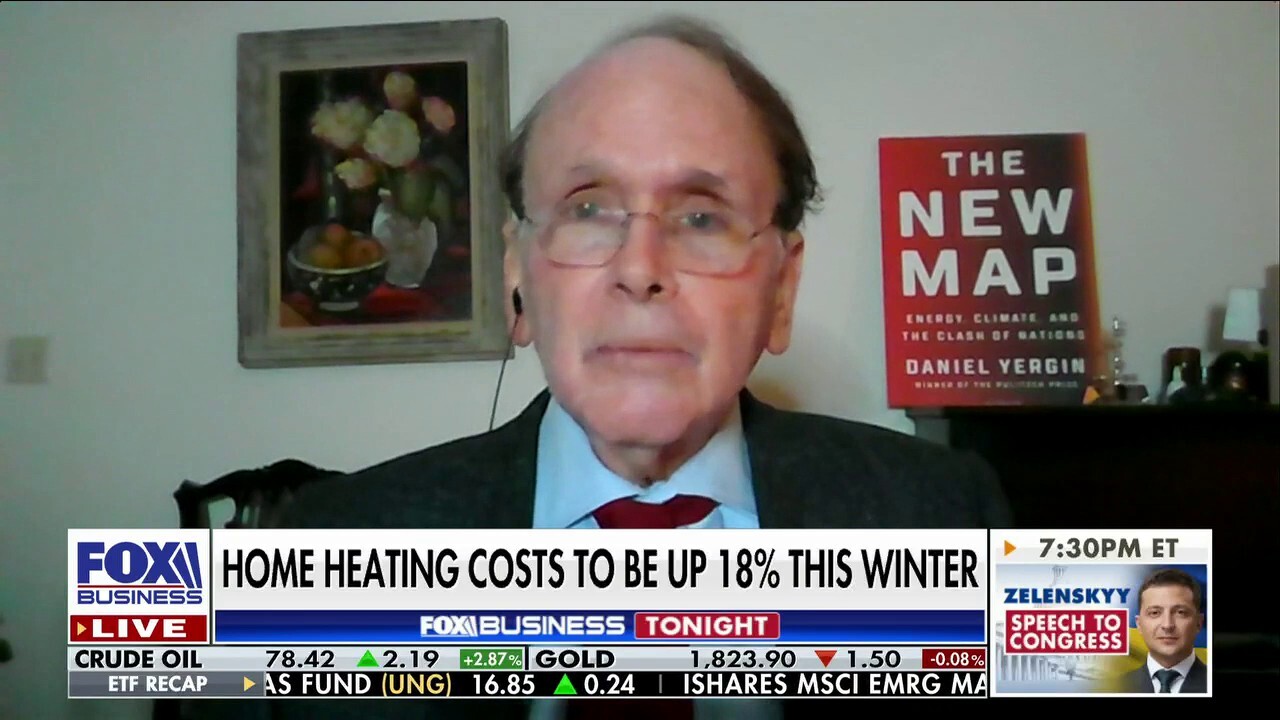 Home heating costs to be up 18% this winter