This year’s Halloween falls on Saturday, October 31, but things look to be a bit different this year as the world continues battling the coronavirus pandemic. Halloween is a much loved event throughout the western world, and is a great chance to dress up in a spooky costume and gather with friends and loved ones.

Why do we celebrate Halloween?

The Halloween tradition dates back to the ancient Celtic festival of Samhain.

The Celts lived 2,000 years ago, mostly in the area which is now Ireland, the UK and parts of Northern France.

During the festival, the ancient Celts would light bonfires and wear costumes in an effort to ward off ghosts.

This day marked the end of summer and the harvest and the start of a dark, cold, winter. 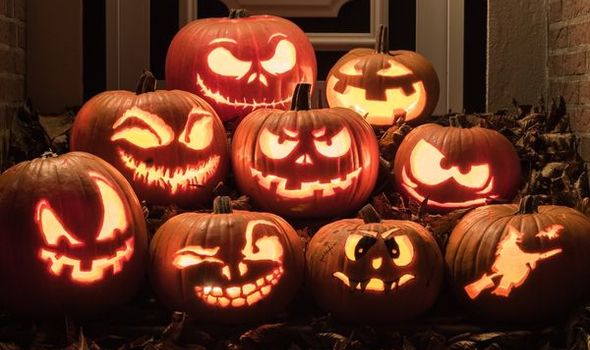 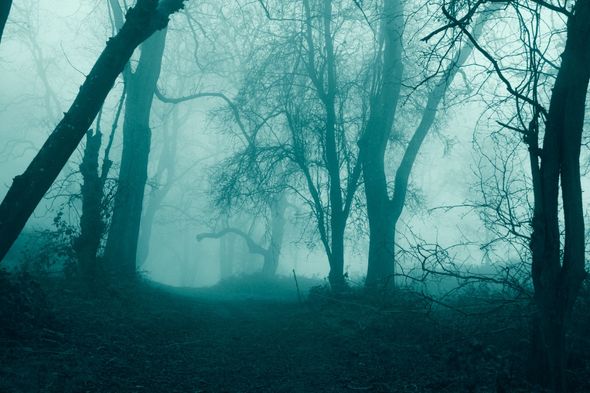 At the time, the winter season as a time often associated with human death.

Celts believed on the night before the New Year, the boundary between the worlds of the living and dead became blurred.

So, they celebrated Samhain on October 31 because they believed this was the date ghosts of the dead would return to Earth.

During the eighth century, Pope Gregory III designated November 1 as a time to honour all saints. 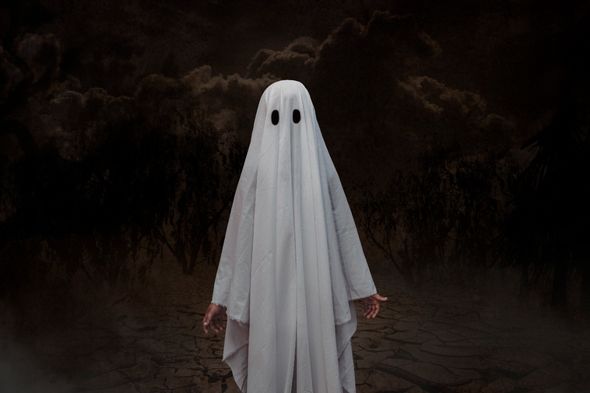 The commemoration event was named All Saints Day.

Soon, All Saints Day incorporated some of the traditions of the Celtic Samhain.

The evening before was known as All Hallows Eve, and later on Halloween.

DON’T MISS
Blue Moon meaning: What is a Blue Moon? [EXPLAINED]
Full Moon effects on mood: How will Halloween’s Blue Moon affect you? [REPORT]
Can I go trick or treating on Halloween this year? Latest advice [INSIGHT] 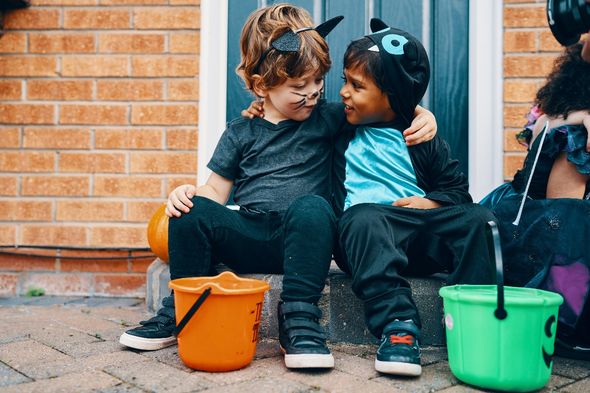 When Halloween first came to the West it arrived in America when Protestant settlers had arrived on the land, then called New England.

Halloween was rarely celebrated in these parts because of the stringent belief system held by the Protestants.

The celebration was much more common in Maryland and the southern colonies.

As the beliefs and customers of different European ethnic groups and the Native Americans merged, a distantly American version of Halloween emerged.

The first celebrations on record included “play parties”, which were public events held to celebrate the harvest.

Neighbours would gather to share stories of the dead, tell each other’s fortunes, dance and sing. Halloween festivities of the time also included the telling of ghost stories.

In the second half of the 19th century, America had a wave of immigrants, particularly millions of Irish citizens who were fleeing the potato famine.

The merging of cultures helped to popularise the celebration of Halloween nationally, laying the foundation for what we know today.