The birthday of humanitarian Sir Nicholas Winton is being celebrated in today's Google Doodle.

Sir Nicholas, who would have been 111 today, helped save more than 650 children from Nazi death camps. 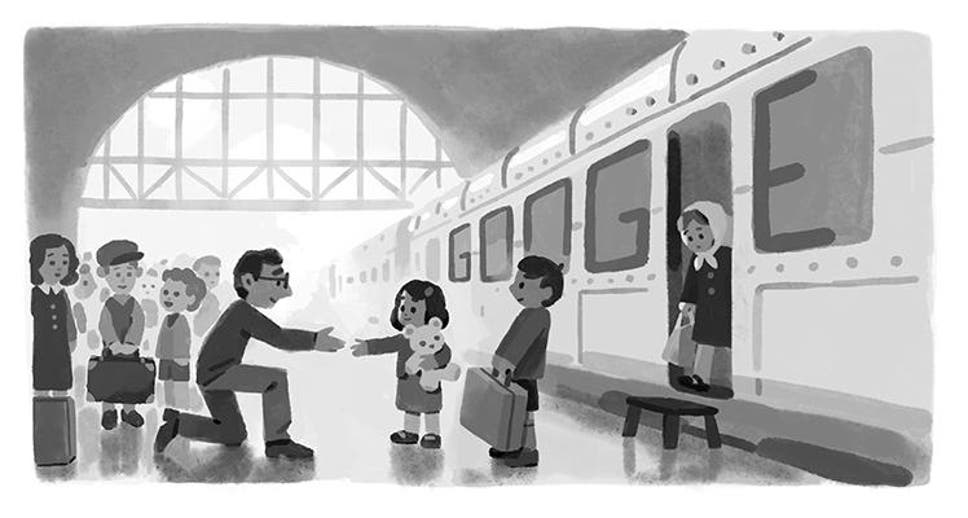 Who was Sir Nicholas Winton?

Sir Nicholas was born Nicholas George Wertheim in London, on May 19 1909.

His parents were German-Jews who had converted to Christianity

He trained as a banker and worked in France and Germany before arriving in Prague, in the then-Czechoslovakia in 1938. 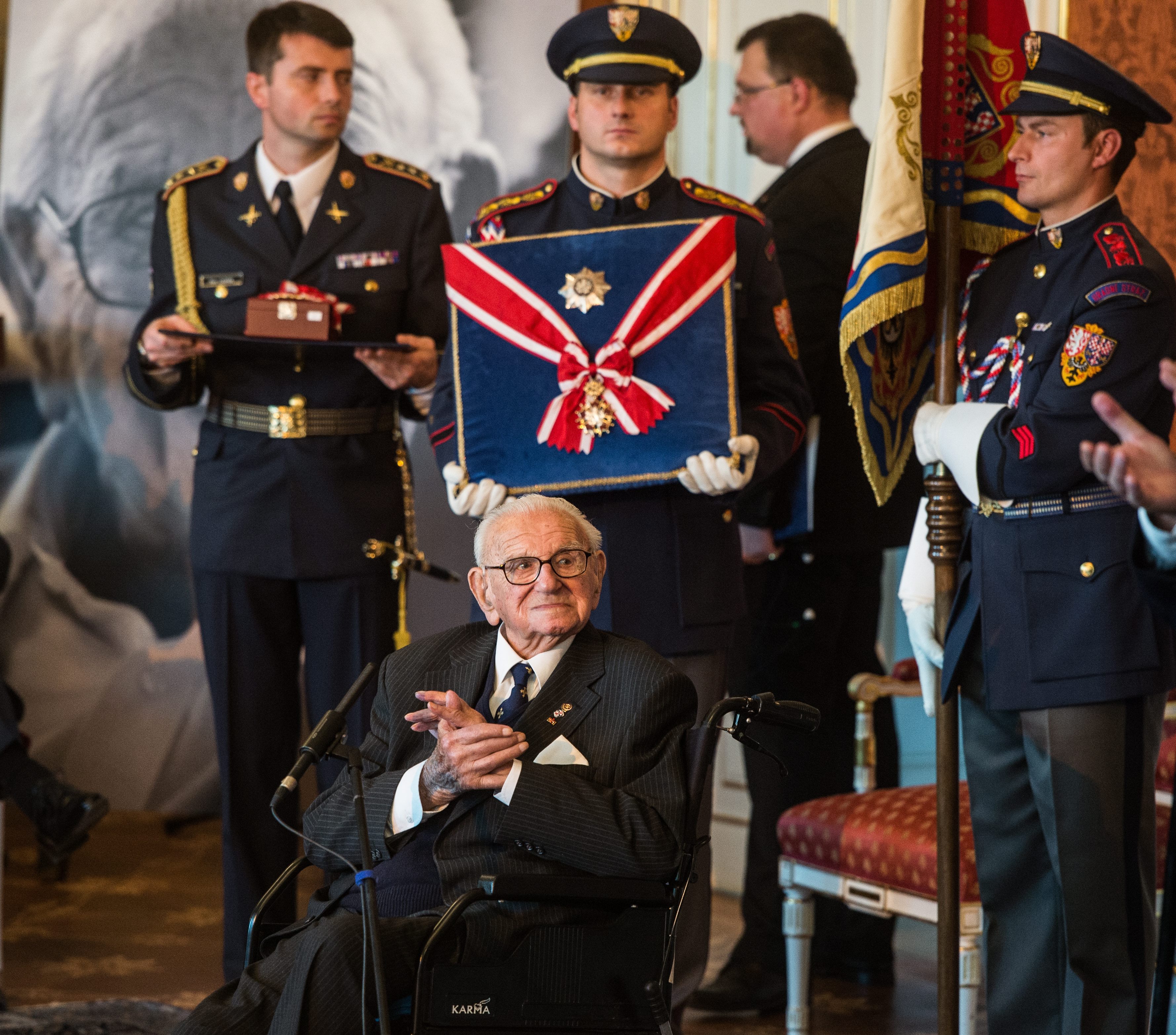 Sir Nicholas arrived in Prague just as Nazi Germany was taking over Czechoslovakia's border regions in 1938.

With the threat of world war looking over Europe, Sir Nicholas recognised the imminent danger the people of Prague were in.

Recognising the need to help the children escape before the Nazis took control,Sir Nicholas was inspired to help.

2) Why is he being celebrated with a Google Doodle?

Sir Nicholas organised the escape of hundreds of primarily Jewish children from the threat of Nazi occupation in Czechoslovakia in the lead-up to World War II.

His huge rescue effort saw children transported to Britain, in a mission that would later be called the Czech Kindertransport

The dangerous operation meant Sir Nicholas and his heroic collaborators had to find homes for the children with British families.

They also had to raise money, bribe officials, and even forge documents. 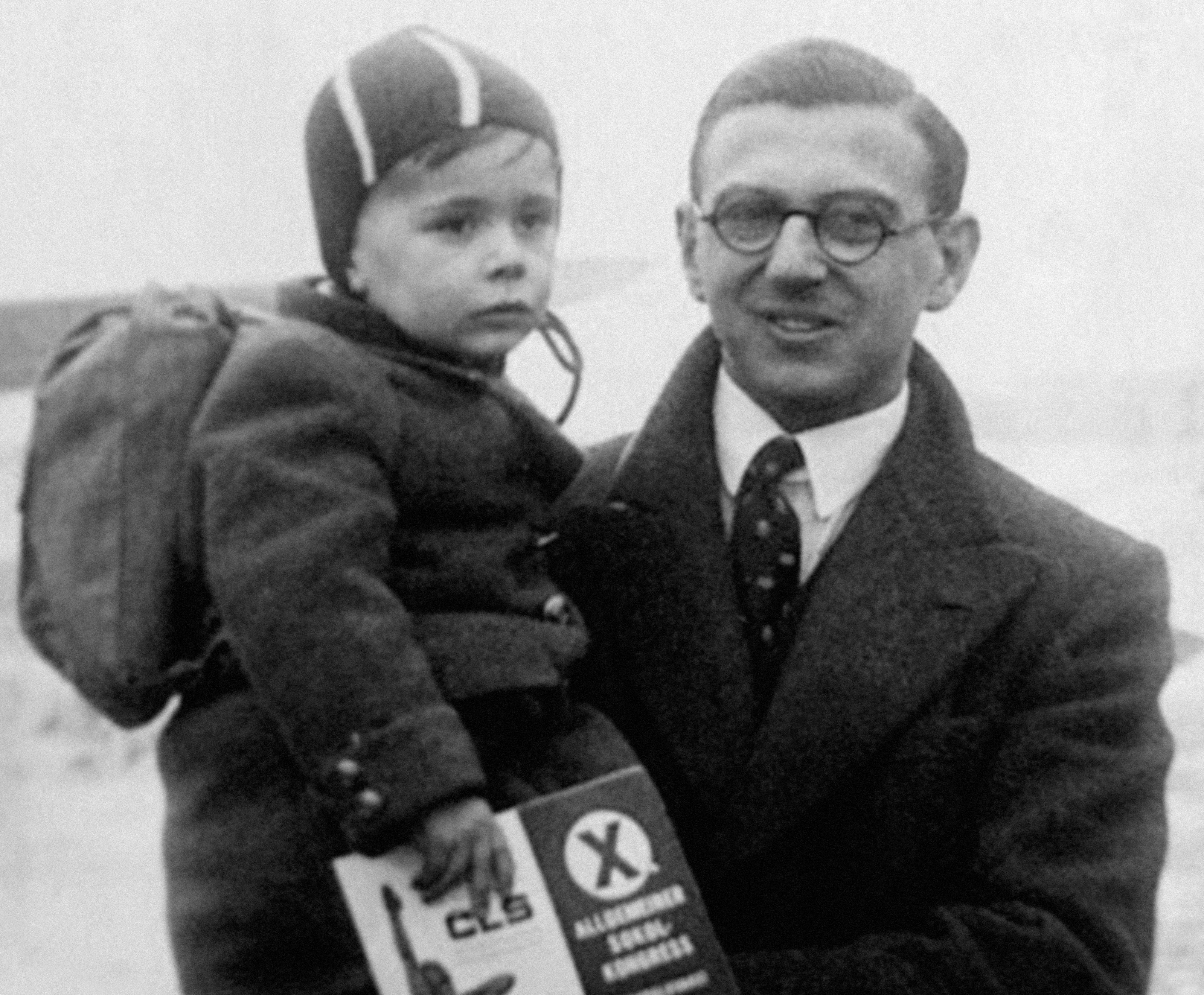 On March 14 1939, the first train left Czechoslovakia and Prague was annexed the next day.

Over the next few months, a total of 669 children were rescued to safety.

For nearly 50 years, the world knew nothing of what Sir Nicholas had done – not even his wife.

But that all changed in 1988, when Grete discovered photos of the children he had saved in his attic.

Today, Sir Nicholas's heroic story serves as an shining example of the power of selfless action to bring about incredible change.

3) What is a Google Doodle?

The first-ever Google Doodle was designed by co-founders Larry Page and Sergey Brin and honoured The Burning Man event in Nevada.

Subsequent Doodles have been designed by other people and a specific team of people called Doodlers.

By 2019, the team had created over 4,000 Doodles for Google homepages around the world.

Google releases Doodles to celebrate anniversaries, birthdays or days of note throughout history.