YOU’RE laying in bed and can see or feel the presence of something terrifying in the corner of your room.

But you are unable to run from it or even move the muscles in your body to turn away from it, becoming more frightened as the minutes pass by. 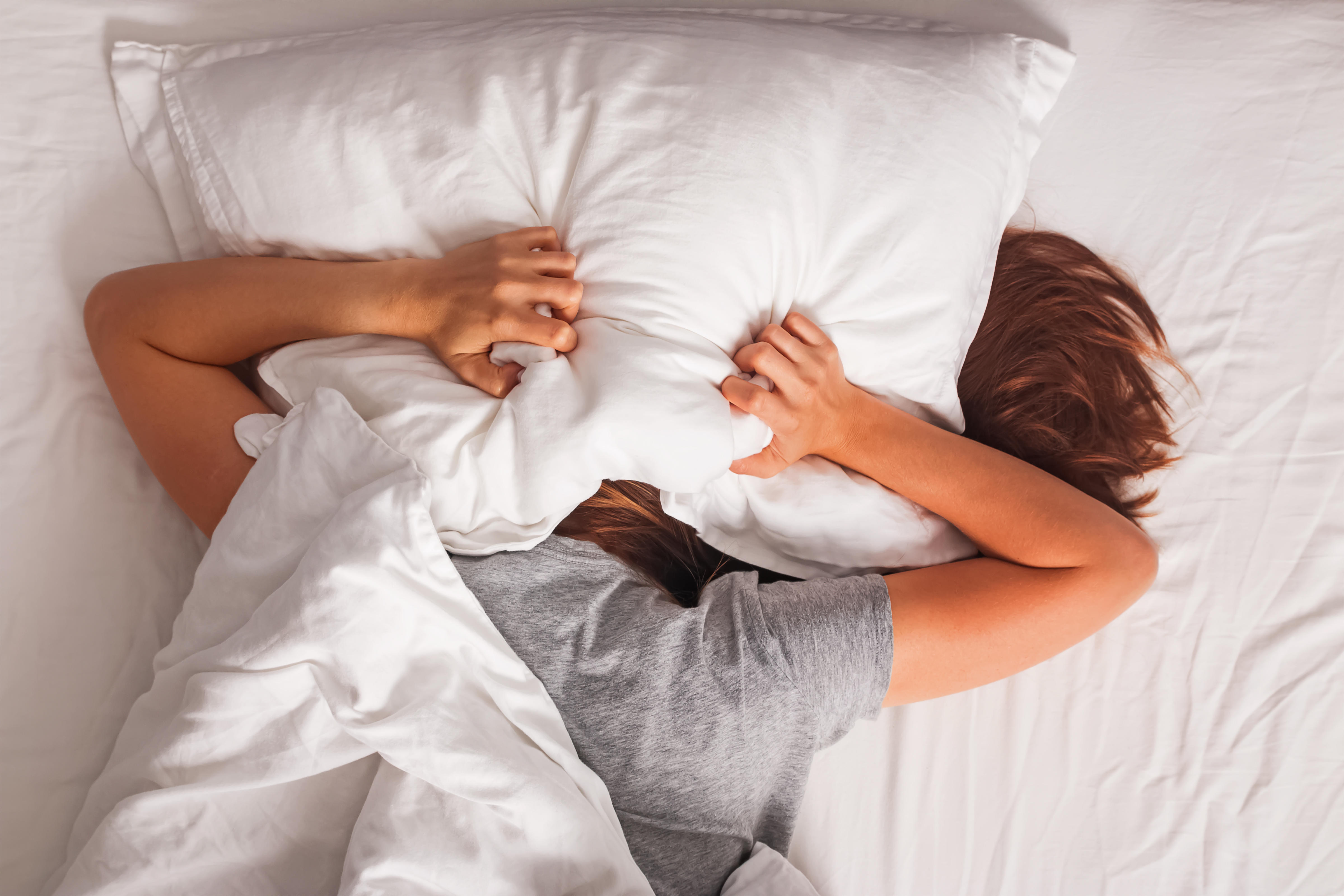 Anyone who has experienced this – medically called sleep paralysis – will tell you it’s like a living nightmare.

It’s likely you have heard of it, or even gone through it yourself, given it is relatively common.

An estimated one in 12 people will endure sleep paralysis at least once in their life, according to the Sleep Foundation.

But for some, around ten per cent of sufferers, it can become a frequent problem that could prevent them from going to sleep out of fear.

Why is sleep paralysis scary?

Sleep paralysis is scary because there is not much you can do in the period of paralysis, which can come with a number of grisly dream-like sensations.

Your brain is conscious, but your body is unable to move.

People experience feelings of being unable to speak and a sense of choking or suffocation.

They may also have hallucinations, which in most circumstances is the perception of someone dangerous in the room.

Historically it has been described as an “evil presence” and “night demons”.

Sleep paralysis is described by the Sleep Foundation as a “brief loss of muscle control, known as atonia, that happens just after falling asleep or waking up”.

It is a “mixed state of consciousness”, whereby someone experiences elements of sleep and wakefulness at the same time because they are not moving through the stages of sleep seamlessly.

This gives rise to distressing symptoms. Usually, when we are asleep, we are not aware of our inability to move (atonia).

But during sleep paralysis, we can still be in a dream-like state while being aware there is nothing we can do about it.

This may help explain why sleep paralysis typically involves elements that directly induce fear. Although the exact mechanisms are not clear.

Often there is no known cause for sleep paralysis.

Sleep paralysis is more common in people with the following conditions:

You may also be more likely to have it if a family member has it.

Many sleep disorders are linked to sleep paralysis, and even just having a disrupted sleeping pattern – for example, because of shift work or jet lag – can bring it on.

When to see a doctor

The NHS says see your GP if you have anxiety about sleeping, in fear of paralysis, or are tired all the time because of it.

Sometimes treatment will start at the root cause, for example working through PTSD.

But you may also be referred to a sleep specialist, who sometimes prescribes antidepressants.

“Taking this type of medicine at a lower dose can also help with sleep paralysis,” the NHS says – but it does not mean you have depression.

You might also be referred for cognitive behavioural therapy (CBT).

There are things you can try and do to prevent it yourself.

Because sleep paralysis is so strongly linked with other sleep disorders, fixing your sleep routine may be key.

This includes having the same bedtime and wake up time every day, having pre-bed wind down time, and six to eight hours of sleep every night.

The NHS advises against eating a big mea, smoking, drinking alcohol or caffeine before bed, exercising within four hours of bed time or sleeping on your back.

General “sleep hygiene” may also help, which means making sure you are giving yourself the best environment to sleep in.