A royal photographer is opening up about what it’s like to photograph the British royal family. From Queen Elizabeth II and Prince Charles to Prince William, Duke of Cambridge and Prince Harry, Duke of Sussex, royals show up to events with photographers in tow. So what’s it like to snap photos of them? When it comes to Harry, royal photograph Chris Jackson says it’s often a question of what’s going to happen.

As the son of Prince Charles and Princess Diana Harry has spent his entire life in the public eye. And while he’s admitted it’s certainly taken a toll on his mental health — in a 2021 podcast interview the 37-year-old likened royal life to The Truman Show and living in a zoo — it’s also meant he’s been attending events and making public appearances where his every move has been documented and scrutinized for decades.

Like his older brother, William, Harry too began carrying out royal duties at a young age, accompanying Charles and Diana on official visits or royal tours. As he got older his royal duties grew which meant more public appearances and photo ops with a gaggle of the press.

Since stepping down as a senior working royal Harry no longer attends events on behalf of the queen and the royal family but the father of two still makes public appearances. They may be fewer and farther between — Harry and his wife, Meghan, Duchess of Sussex have spent most of 2021 out of the spotlight following the birth of their daughter, Lilibet “Lili” Diana Mountbatten-Windsor, in June — he still does make appearances and get photographed from time to time.

According to Jackson, who has spent almost the last 20 years photographing the royal family, he doesn’t always know what he’s going to get when capturing the Duke of Sussex’s every move during a public appearance.

“Harry has a real energy to his engagements,” the Getty Images photographer told People in September 2021. He has “an element of unpredictability which has always been special. One example of that was when he joined in a charity run in Rio de Janeiro and he ended up finishing the race with a face mask on. You literally couldn’t have predicted that.”

Jackson toured Australia with Harry and Meghan in the fall of 2018. He’s also taken official portraits of the queen and captured sweet photos of William taking his oldest son, Prince George of Cambridge, to his first day of school.

Even though Harry’s no longer a senior working royal it doesn’t mean Jackson’s done photographing him. The photographer, who is married to Catherine, Duchess of Cambridge’s assistant and stylist Natasha Archer, is set to photograph the 2022 Invictus Games in the Netherlands. 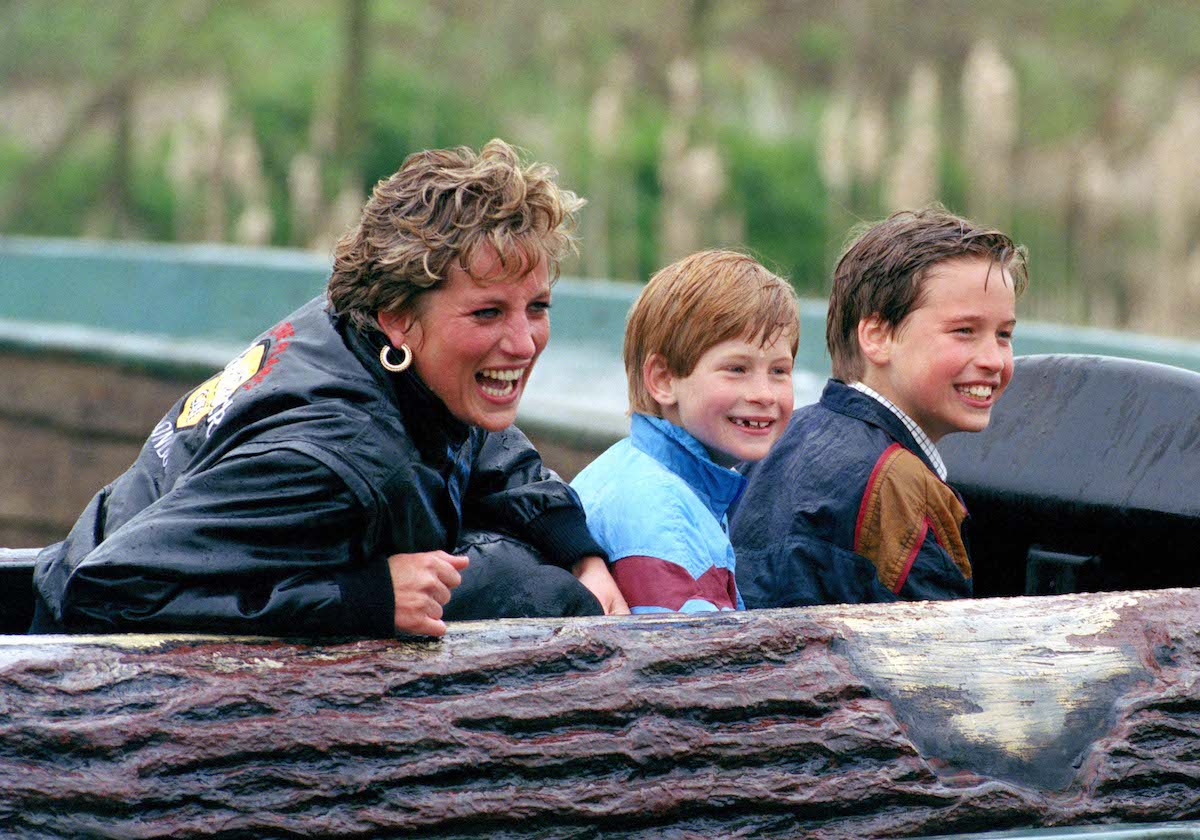 Although Harry, as Jackson said, brings energy to his official appearances, there’s also an element of sadness there too. In the 2019 documentary Harry & Meghan: An African Journey, the Duke of Sussex said the cameras and spotlight are “the worst reminder” of Diana’s “life as opposed to the best,” describing that for him it’s a “wound that festers.”