Showing her body some love! On Thursday, December 23, Britney Spears took to her Instagram Story to document two cosmetic treatments she indulged in ahead of the holidays.

The Hottest Celebrity Bikini Moments of 2021: From Hailey Baldwin to Heidi Klum

The 40-year-old singer gave fans an inside look at her appointment with Los Angeles-based plastic surgeon Dr. Gabriel Chiu (husband of Bling Empire’s Christine Chiu). The couple co-founded Beverly Hills Plastic Surgery, Inc, the luxury facility in which Spears contacted to set up her body-toning procedures.

During the appointment — which appears to have been a house call — Spears underwent in two treatments: Forma and Emsculpt.

In the first clip, Spears shows Dr. Chiu using the Forma device on her arms and in the second, she turns the camera to the Emsculpt device strapped over her stomach area. 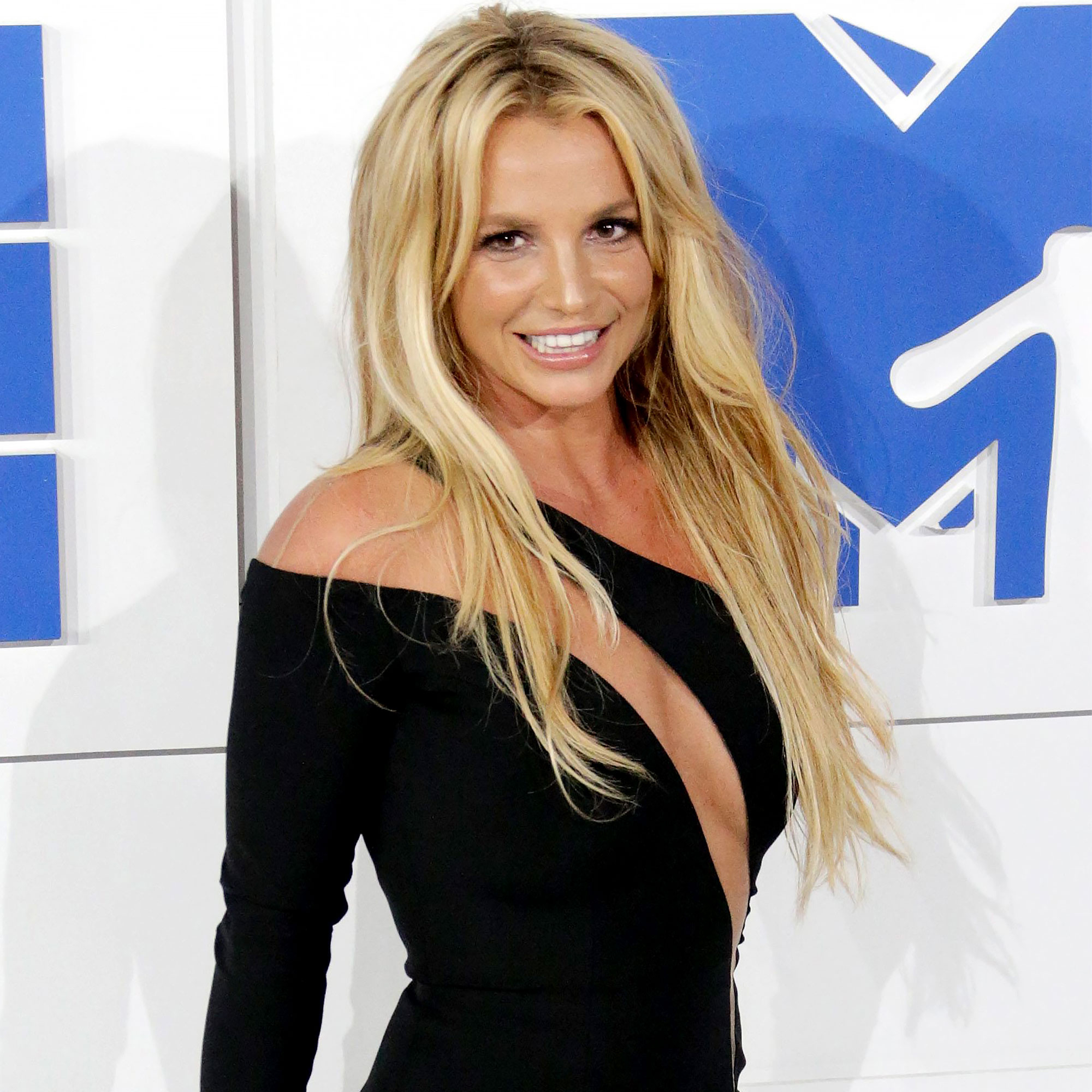 “Our goal at Beverly Hills Plastic Surgery inc. is to always enhance one’s natural beauty using the most advanced and minimally invasive techniques and technologies,” said the Chiu’s in an exclusive statement to Us Weekly. “We believe treatments such as InMode’s Forma and EmSculpt to be at the upfront of innovation and are so honored that Britney trusted us.”

For those new to the world of non-invasive procedures, Emsculpt is an FDA-approved body-contouring treatment that burns fat and builds muscle mass. It’s commonly used on the abdomen and buttocks.

And Forma is a device that utilizes heat and radiofrequency to tighten sagging skin and reduce wrinkles. As seen in the video, Spears had it done on her arms, but you can also get the treatment on your face and neck.

“InMode’s Forma has been the most requested non-surgical skin tightening treatment at my practice this year to date,” Dr. Chiu tells Us, adding that it’s “red carpet go-to for face and body enhancement.” Chrissy Teigen, Emma Roberts and Elsa Hosk are among the celebrities who’ve done it.

The conservatorship was implemented in 2008, following a series of public struggles. Under this legal guardianship, her father had control over Spears’ life, namely her finances and decisions.

“Good God I love my fans so much it’s crazy,” Spears tweeted with a video of fans celebrating the decision outside the Los Angeles courthouse. “I think I’m gonna cry the rest of the day !!!! Best day ever … praise the Lord … can I get an Amen???? #FreedBritney.”