Would you get frisky alfresco? Tracey Cox reveals why OUTDOOR sex is on the rise as couples celebrate easing of lockdown restrictions (and how to not get caught!)

We’re now allowed to get outdoors for unlimted periods of time, after six weeks of being restricted to one form of exercise a day.

If you’ve been isolating with your partner, this change of scene might be the best news you’ve heard in months.

A date in the park isn’t the same as being able to ravish each other in the privacy of your bedroom, but at least it’s a way of mixing things up after being stuck mostly within the same four walls.

While having sex in public is against the law, you can still get frisky if you’re discreet.

Stick to a few basic rules and you can cavort in public without getting yourselves arrested.

Here’s how to get away with it. 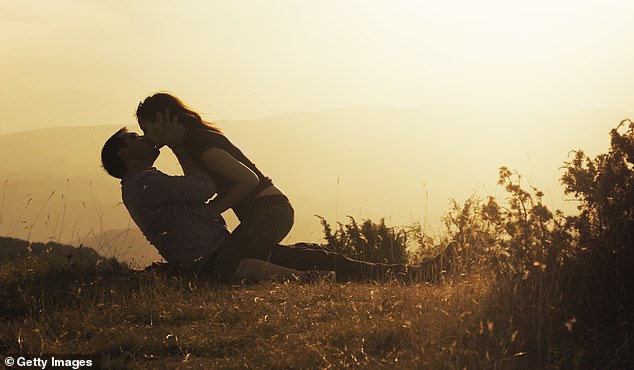 Be discreet and sensible

Not everyone will be as entranced at the sight of your partner’s white bottom bobbing up and down as you are.

So be as private and unobtrusive as you can.

Push clothes aside rather than remove, unbutton only when necessary and where possible, choose a position which you could unwind from in a flash if caught.

Decide on a place with low foot traffic, then scout it out. Visit at different times of the day to work out when it’s at its busiest and when there aren’t too many people around.

Take advantage of the weather.

Picnics are now allowed and you can get away with murder under a strategically placed blanket.

Wear floaty skirts or dresses, no knickers and uncomplicated bras. Shorts or trousers he can push down are more conducive to outdoor sex than jeans. 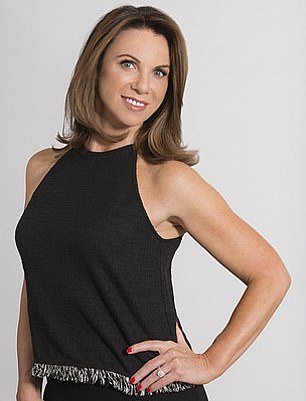 Quick sex doesn’t have to be uncomfortable sex.

You can add lube before you leave your house by depositing a good dollop high into the vagina and letting it work its way down.

Or you can buy little sachets of travel-size lubricant to carry with you.

Sometimes, having full sex is out of the question. Instead, slip hands up and under shirts and tops, fondle genitals through clothing.

Sucking fingers, dry humping, kissing – there’s lots to do to satisfy each other which doesn’t involve penetration.

The humble hand-job comes into its own – literally – during sex in public places.

If the risk of being disturbed is high and there’s not much time, go for a superfast orgasm for you by standing or sitting in front of your partner.

Then get them to rest one palm on the top of your pubic bone and press down firmly, pushing forward, pulling back or moving in circles.

For him: twist your hands in opposite directions as you move up and down (one clockwise, one anti-clockwise) or make two fists around his penis, hold them centrally, then move one downward and the other upward.

Be a tree hugger

Find a tree you can wrap your arms around and position yourself behind it, so you’re facing the direction another person might appear from.

Put your arms around the tree for balance, push your bottom out and up by standing on tip-toes, and allow him to enter from behind.

Or stand facing each other, leaning against the tree, with one leg lifted up and wrapped around his hip while he holds the back of your thigh for support. 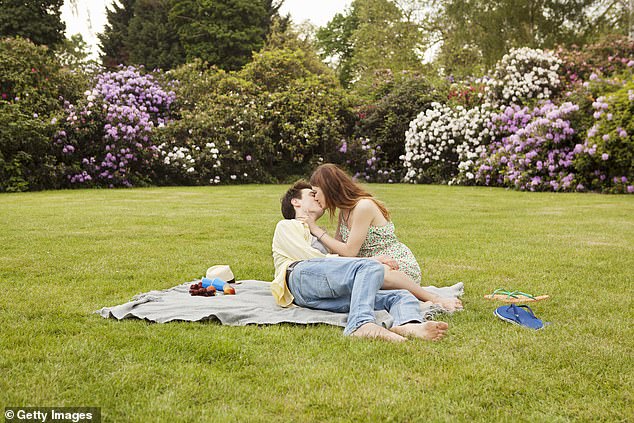 Tracey recommends dressing for sex in a float dress or skirt, revealing that it’s relatively easy to be discreet on a picnic rug (file image)

With the right clothes on (think a long, floaty dress or skirt), it’s relatively easy for you to straddle him as he’s lying back on the picnic rug (let him penetrate under cover of your skirt).

Grind pelvises rather than move up and down and people will think you’re just being playful.

You sitting on his lap is another outdoors position that can look innocent, if your skirt or dress is long and roomy enough to provide cover.

Have a code word

Don’t just have a word to alert each other to the threat of discovery, think about what you’ll say if you do get caught.

Chances are, the person who finds you will be even more embarrassed than you are and out of there before you can squeak ‘Oh no!’.

If they’re frozen with shock, look sheepish, confess you haven’t seen each other in the flesh for weeks on end, apologise genuinely then simply leave.

Keep it going even when the lockdown’s over

There are three good reasons why you might want to continue taking sex outside during summer, even when you are allowed to do it indoors. 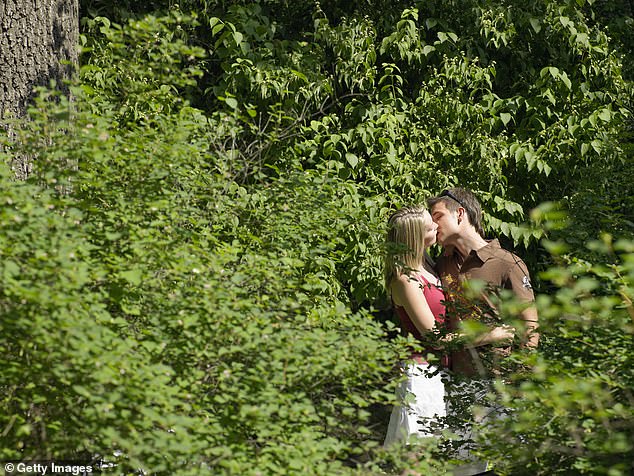 It stops you thinking that sex = intercourse

Quick sex sessions teach us that ‘sex’ is anything which makes you feel sexy – teased as well as totally saited.

Two minutes of oral sex is just long enough to get everything standing to attention…and wanting more when that mouth is taken away.

Teasing each other physically – arousing your sexual systems, then leaving them to simmer – whets the appetite and encourages anticipatory sex.

Learn to enjoy parts of sex and parts of your bodies, rather than always devouring the whole thing.

It breaks the ‘perfect sex’ thing

If you’re one of those people who wait for perfect conditions to have sex, outdoor sex cures you of the habit: you have to act fast and can’t overthink it all.

Lots of couples won’t have sex unless they’re both simultaneously in the mood, they’re having great hair days/thin days, the kids are in bed, the stars are aligned…you get the picture.

Sometimes an over-organised sex session guarantees you a bland, orchestrated one.

You both feel like you’re in some corny film and the pressure’s on to make like they do in the movies: worrying far too much about how it’s looking on the outside, rather than focusing on what’s happening on the inside.

It stops you being orgasm focused

You might have an orgasm during a quick sex session but even if neither of you climax, it still usually rates as a hot, lusty experience.

Sex isn’t all about orgasms: it’s the journey that matters more.

Often, it’s easier to ‘take turns’ with orgasms when you’re having sex in public. One of you gets pleasured one time, it’s the other person’s turn the next.

So long as the orgasm tally evens up over time, you don’t always have to clock up an orgasm each in the same sex session.

Visit traceycox.com for info on Tracey’s new book, Great Sex Starts at 50, her products ranges and for more information about sex and relationships.