Speaking exclusively to Express.co.uk, Loose Women panellist Andrea McLean, 50, said she accidentally revealed the name of her friend as she discussed their funny dating story during a live show. Andrea said the revelation left her friend annoyed and added she has since been careful with what she shares on air.

She was so cross with me

“We’ve all at some point said something, where you just forget [that you’re on camera].

“We’ve all ended up over sharing, normally I’m really good about myself and I’m really careful about making sure I don’t land anyone else in it.

“I have done that before and you feel so bad, you tell a story and you land someone in it.”

Detailing the particular moment, she explained: “Once I did it and I didn’t know that I landed her in it, I thought she was fine with everybody knowing. 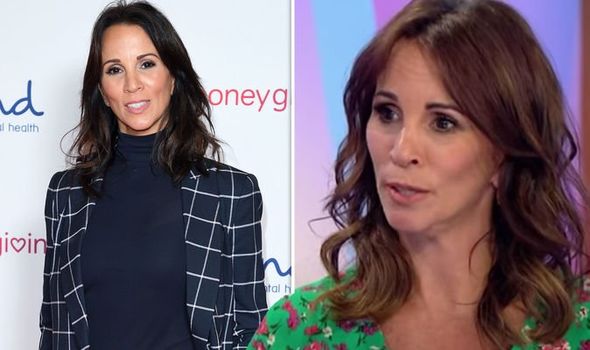 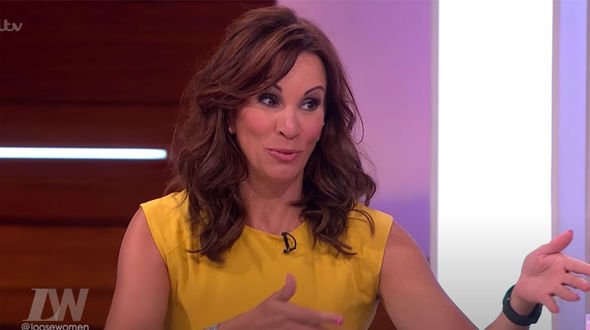 “A friend of mine was online dating and she didn’t want anyone else to know and didn’t want her parents to know.

“I just happily said, ‘My friend da da da’ and said some funny story about some silly guy and some date she had been on and she was so cross with me.

“She didn’t want anyone to know she was dating online, so yeah note to self, be very careful before you out anyone.”

She added: “This was a few years ago, it was a lesson learned way back when I started doing Loose Women.” 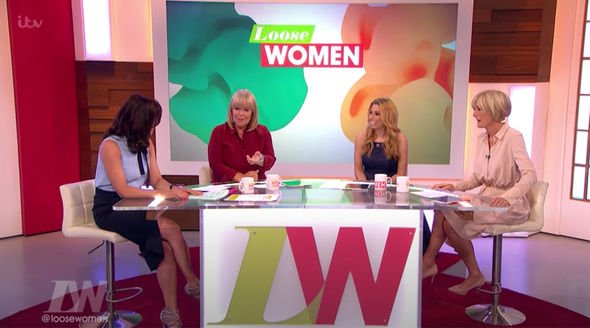 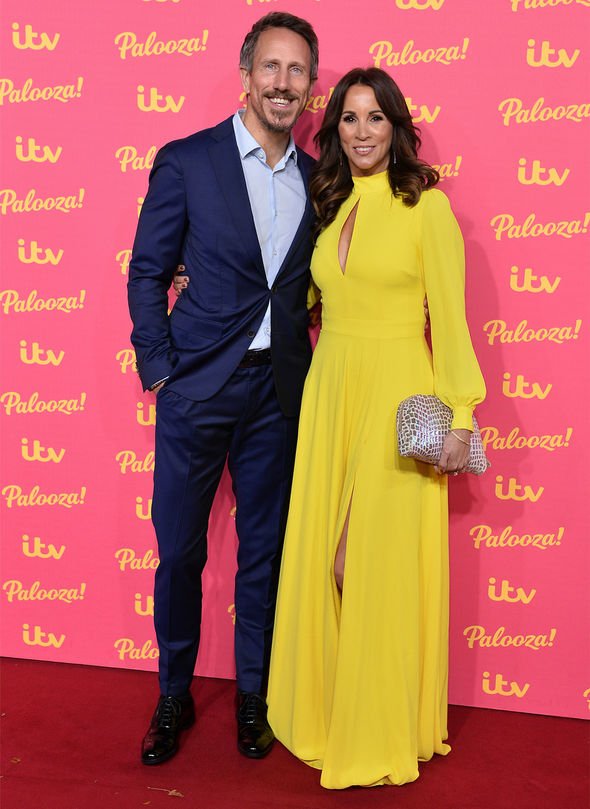 Thankfully, the slip-up didn’t cost Andrea their friendship, as she added: “We are still friends and she’s very happily settled down with someone, I don’t think she met him online in the end.”

Andrea went on to say she doesn’t regret anything she’s discussed on the show, even some of her personal admissions.

Recently, the presenter opened up about having a breakdown last year, which prompted her to go to counselling with her husband Nick Feeney.

Reflecting on her admission, she said: “I hadn’t planned [to say] it, it just fell out.

“There was as a moment of ‘Ugh, I’ve never said that’ but it’s out and I’m not ashamed of it.

“I just hadn’t really given it any thought, I just had no structure to it.

“If anything, I hope it makes anyone who’s going through a tough time feel better. I’d say hang in there and get support.”

Andrea went on to clarify why she sought marriage counselling two years into her marriage.

“We did it because I was going through a tough time, obviously I’ve now said on air I was having a breakdown,” she divulged.

“It was so he could know how to help me, obviously I didn’t want to talk about that at the time.

“What I was saying was, in my experience marriage counselling is very helpful.”