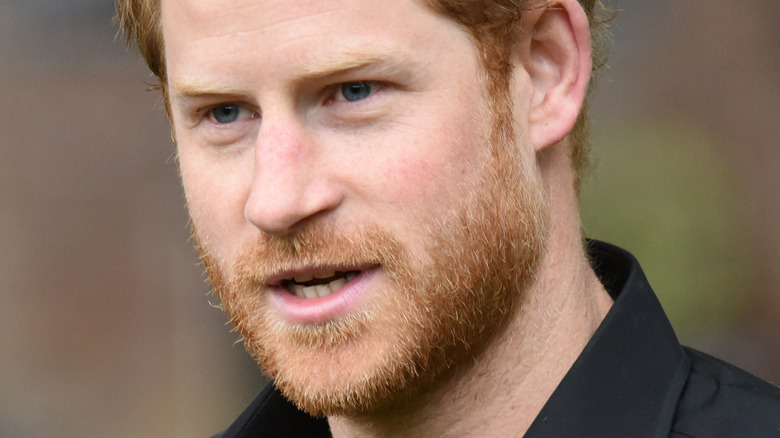 A family falling-out is never a pretty sight, but when the family is in the public eye, it can be even uglier. Celeb divorces become tabloid fodder, with every detail about alimony and parenting skills laid out in print. Famous siblings post insults on social media for their friends to like. But when the feuding family is the British royals, matters are a little more complicated. Dignity and privacy are the hallmarks of this ruling dynasty, so a princess can’t smash glasses and overturn tables on national TV, and a duke would never be seen screaming obscenities at his father.

Instead, the royals find subtler ways to express their displeasure and disagreement during family disputes. Case in point: the ongoing battle between the palace and Prince Harry. Harry and wife Meghan Markle threw the first punch by stepping down from their royal duties, then followed that up with stinging jabs during the now-infamous Oprah Winfrey interview and the docuseries “The Me You Can’t See.” Although family members such as Queen Elizabeth, Prince Charles, and Prince William may have some choice words for the outcast couple behind closed doors, in public, they keep it civil. To Harry and Meghan’s accusations of racism, Prince William calmly responded that “we’re very much not a racist family” (via BBC), and the queen said that “some recollections may vary.”

And while the royals don’t sling mud on social media, they can and do find ways to use it as a rebuke. And a recent change to the official royal website shows that the palace has apparently done just that. 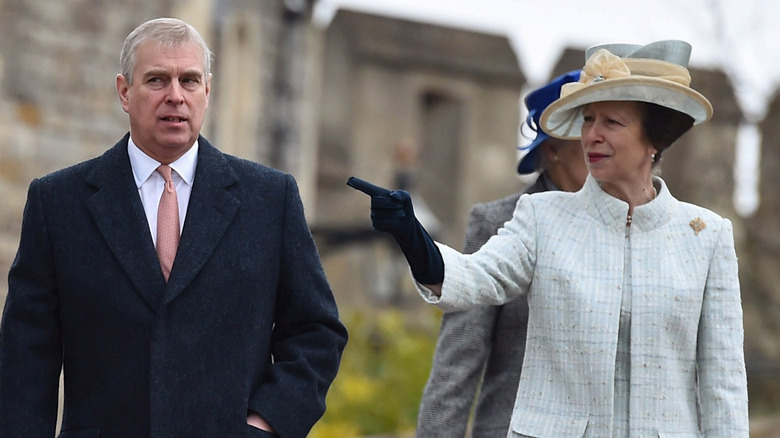 The royal family’s official website has a page dedicated to the senior members of the royal family, with photos and biographies of each. The page is organized by seniority, with the queen at the top and her family below. Prince Charles’ section is listed immediately below, as would be proper for the heir to the throne, while his wife Camilla, Duchess of Cornwall, is listed just to his right. Below Charles is Prince William, who will inherit the throne after his father, with the bio of Kate Middleton, Duchess of Cambridge, next to his.

Here’s where it gets interesting: Per Page Six, Prince Harry was formerly the next royal listed on the page, as the second son of the heir apparent. After a brief shutdown, the page went live again — and Harry and Meghan’s positions were moved. Now, their sections fall below those of the queen’s three younger children: The Princess Royal (Anne), the Duke of York (Andrew), and the Duke of Wessex (Edward). This is being widely seen as a demotion in the family’s eye.

While the royals are not making any social media commentary on the shift, the public certainly is. Many are arguing that the Sussexes should be removed from the page entirely, not only for their actions, but also for not being working royals. Princesses Beatrice and Eugenie aren’t listed on the page for that very reason. But one commenter noted on Twitter: “As much as I would like to see them go, Harry is still family. Maybe they will keep moving them further down with each outburst.”