Times two! Tom Welling and his wife, Jessica Rose Lee, announced on Sunday, June 6, that they welcomed their second child.

News broke in January 2021 that the Smallville alum, 43, was expecting baby No. 2 when he sidestepped comments on Michael Rosenbaum’s “Inside of You” podcast. When Welling’s former costar, 48, said that Welling and Lee had “another kid on the way,” the New York native asked, “What? I do?” 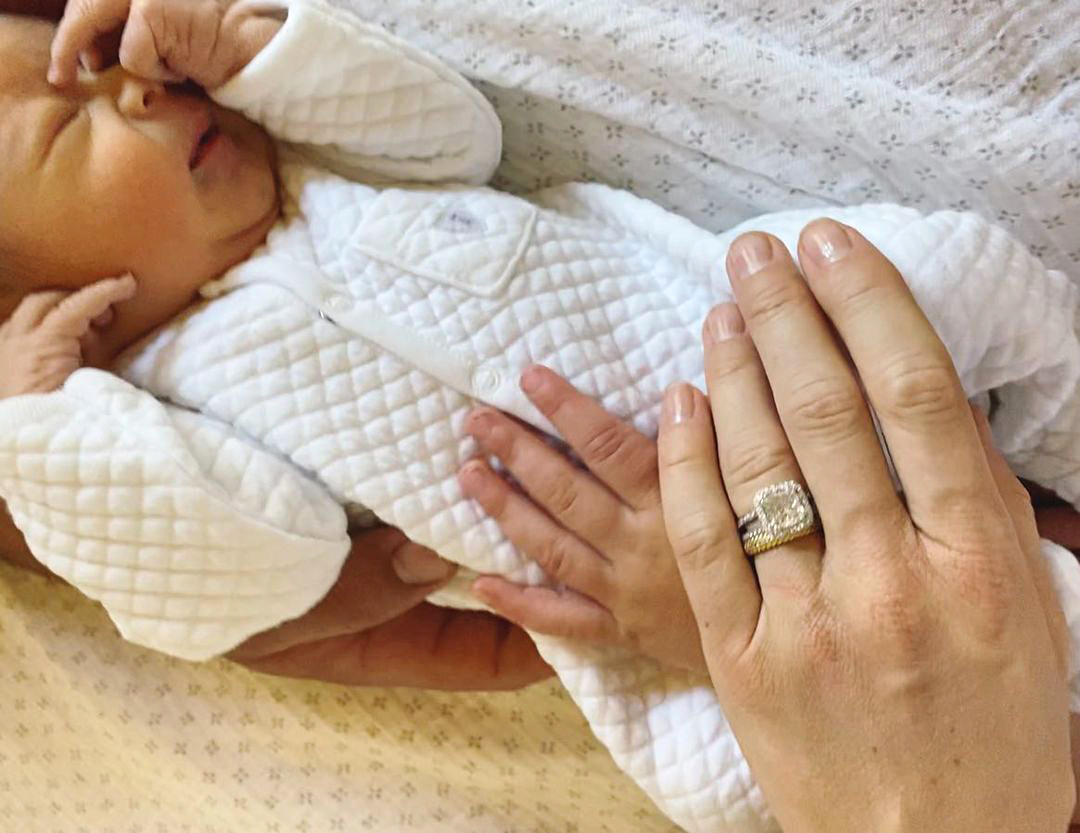 Rosenbaum called the Lucifer alum a “lying bastard” and said, “You do! You have another one coming!”

Welling’s wife confirmed days later via Instagram that she was pregnant. “That smile says it all,” the California native captioned a photo of her husband showing off ultrasound photos in their car. 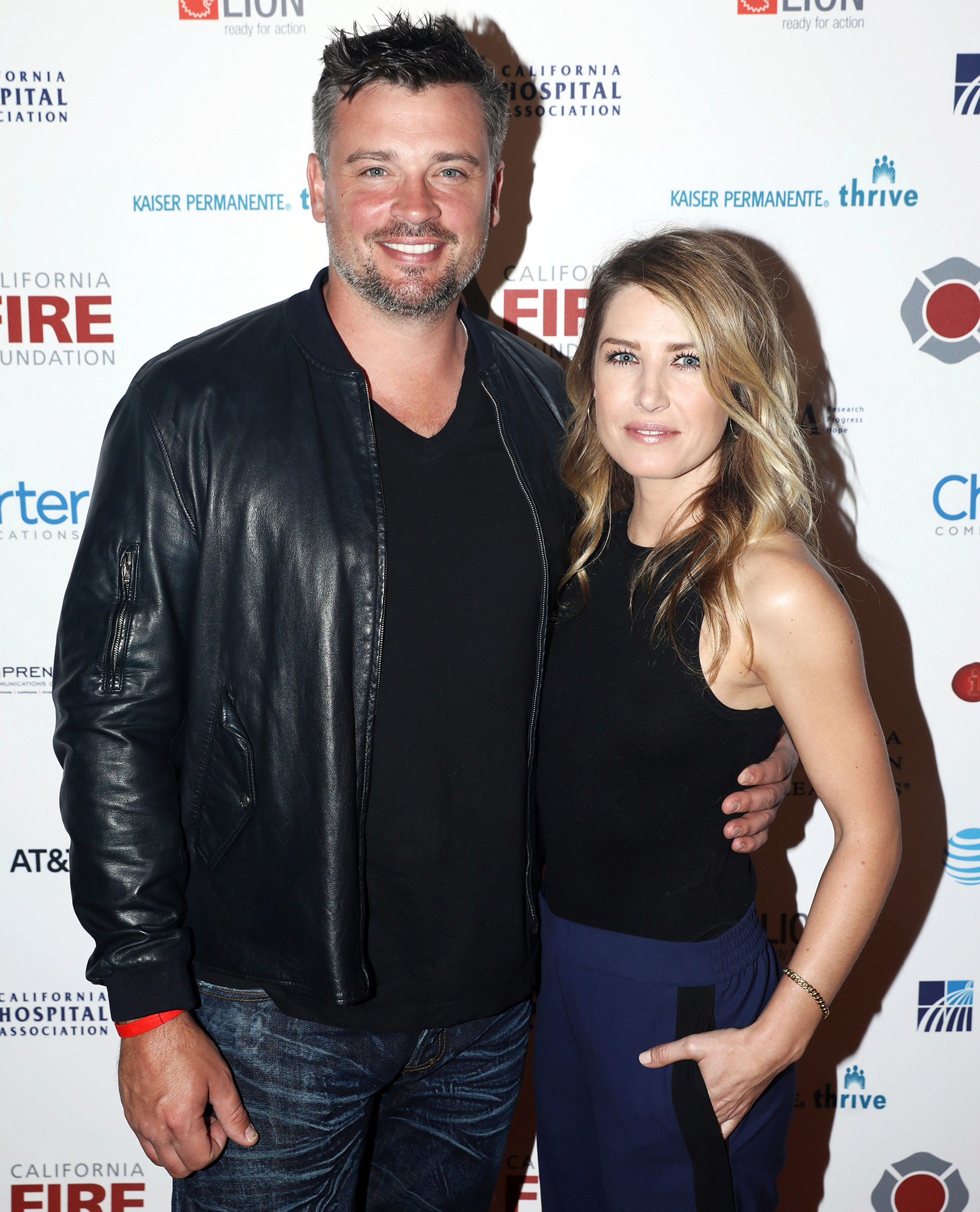 The Cheaper By the Dozen 2 star mostly likes to keep his home life “private,” telling YM in 2003 that he dislikes interviews. “I don’t want to be a celebrity for the sake of being a celebrity,” he told the magazine at the time. “I want to work.”

The couple, who wed in December 2019 at Sunstone Vineyards & Winery in San Ynez, California, became parents in January 2019 when their son, Thomson, now 2, arrived. “Pure love,” Lee wrote via Instagram at the time.

While the pair have yet to show the Saddle Club founder’s baby bump this time around, she announced her first pregnancy with a shot of her belly. “Future husband and papa,” she captioned the sweet social media upload.

Lee went on to tell Us Weekly at the time: “We are over the moon filled with joy [and] love and so excited.”

Welling told Rosenbaum in January 2021 that their little one has grown up to be “a good, cute, funny kid,” adding that Thomson makes him “laugh all the time.”

They celebrated the toddler’s 2nd birthday that same month with a barn party. Lee called him a “full moon horse lover,” writing, “Raising Sweet T amongst Mother Nature and her precious gifts instills lessons and meanings to life unspoken. This is my wish for all of Earth’s children – The chance for Mother Nature to be the teacher.”

Welling and Lee started dating in 2014, and he proposed four years later. The Judging Amy alum previously married Jamie White in 2002. He and the model separated in 2012, finalizing their divorce three years later.