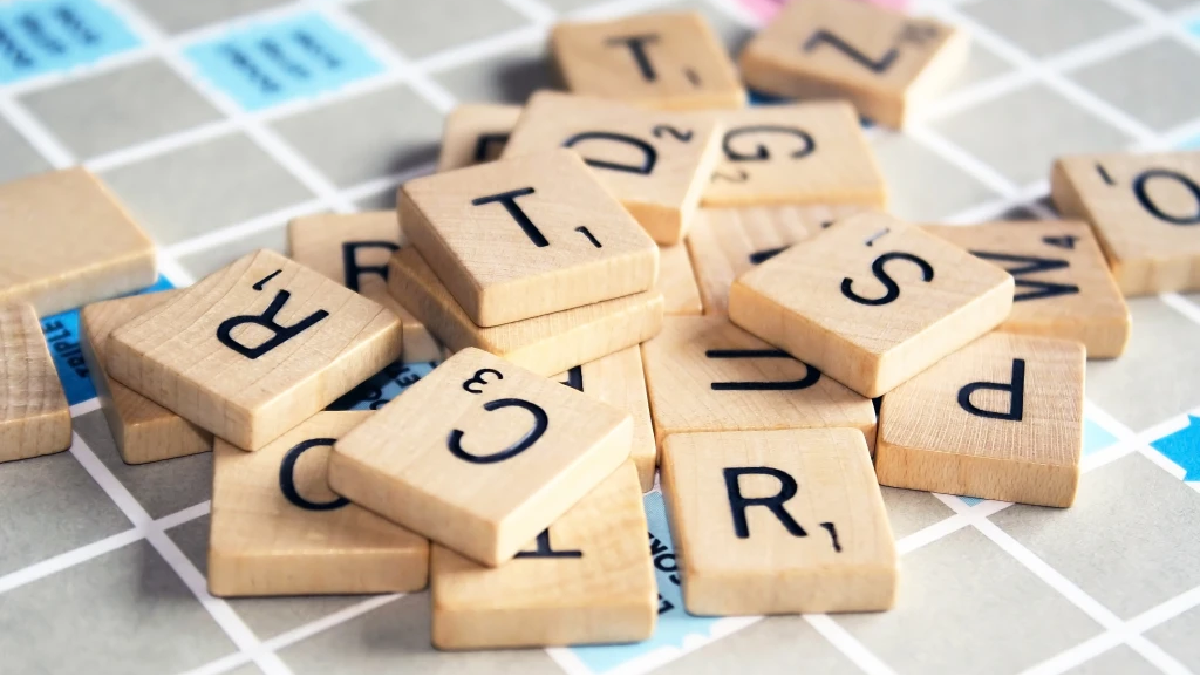 Rather unsurprisingly, ‘moist’ has been voted as one of the grossest words in the English language.

However, it didn’t come out as the worst one.

It seems there are two other words that make our skin crawl more.

Online language platform Preply has used data available on voting site Ranker to discover the words that have been voted as the ‘grossest sounding.’

And, interestingly, lots of these squeamish words are linked to the human body.

Various other bodily words make up the the top 10, including ‘fester,’ ‘mucus’ and ‘ooze.’

Coming in ninth position is ‘putrid’ – which usually describes decaying or rotting matter that emits a smell.

And, in an unlikely turn of events, ‘curd’ (yes, the dairy product) places tenth.

Grossest words in the English language:

Pus: A white/yellowish liquid formed on the site of a wound or infection – 9,799 votes.

Seepage: The slow escape of a liquid or gas through small holes or porous material – 8,799 votes

Fester: Of a wound or sore that becomes septic; suppurate – 7,223 votes.

Mucus: A slippery secretion produced by and covered by mucous membranes – 7,083 votes.

Ooze: Fluid slowly trickle or seep out of something – 6,990 votes.

However, it’s worth pointing out that men and women have different words that make them wince.

Men also say ‘loogie’ (AKA, a large wad of spit), ‘gullet’ and ‘snot’ are among the words they find the most disgusting.

While women list ‘congeal’ and ‘bulbous’ as some of their most squeamish words.

Daniele Saccard, from Preply, commented: ‘Many people feel queasy towards certain words or phrases. This phenomenon is called world aversion, meaning a strong dislike or repulsion towards the word.

‘This demonstrates just how powerful language can be. Language has the ability to make us feel all types of positive emotions, including love and happiness. However, on the contrary, language also has the power to make us uncomfortable or disgust.’