THESE are the extraordinary images of Newcastle’s youth from almost 40 years ago that revealed the startling effects of mass unemployment in a deprived part of the city.

The black-and-white collection was captured by photographer Tish Murtha and was so thought-provoking that it sparked a debate in Parliament. 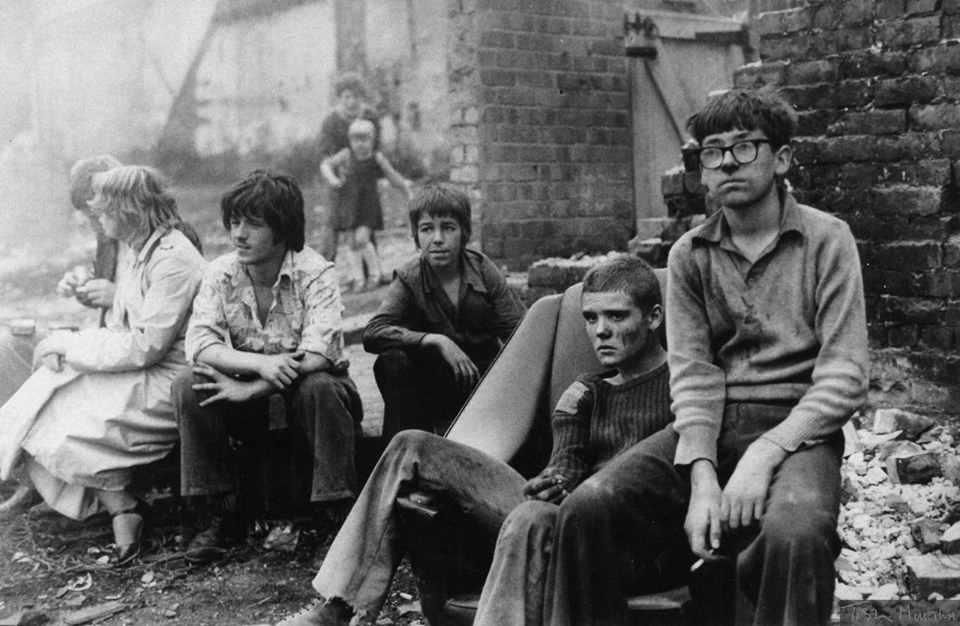 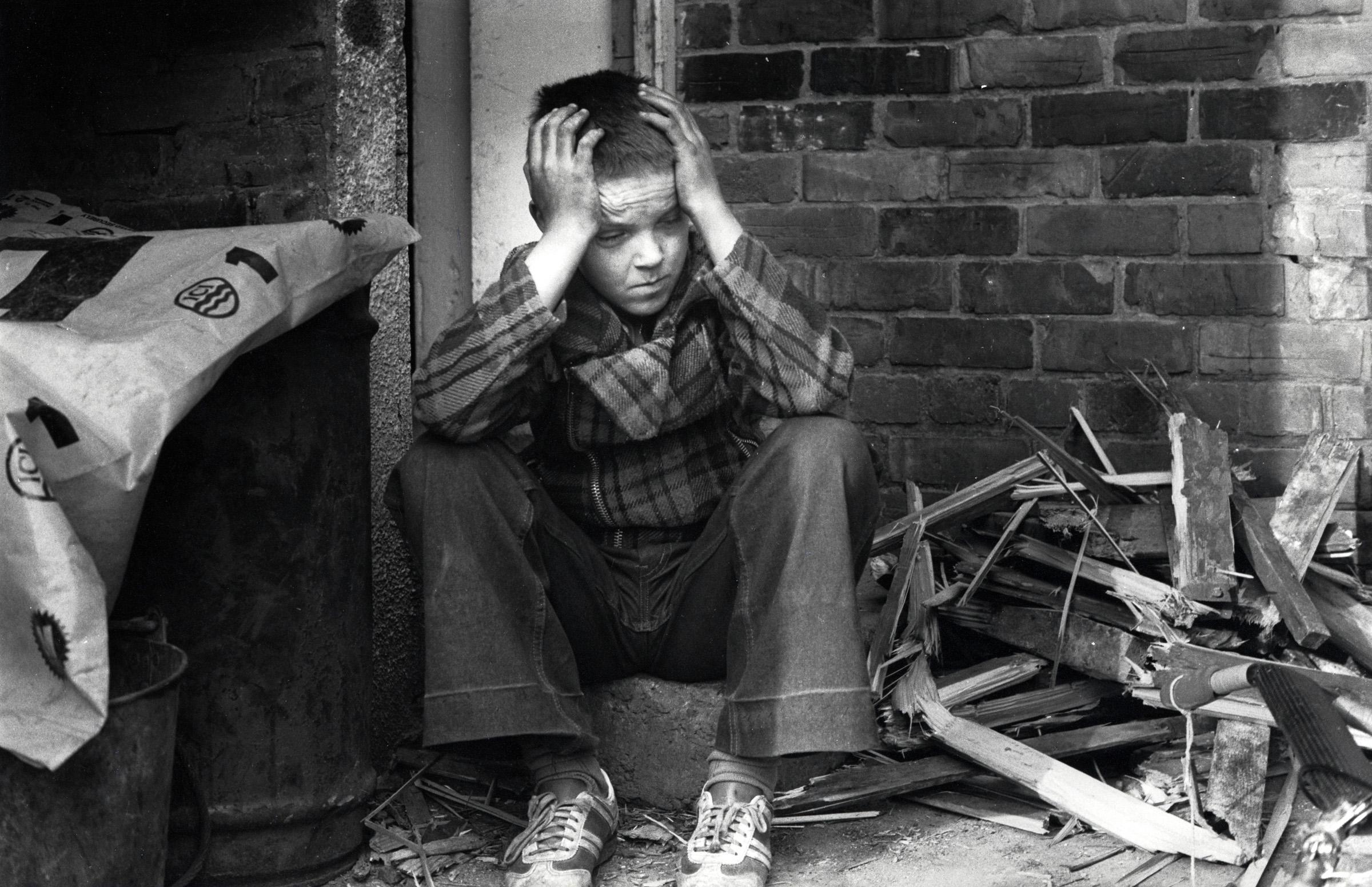 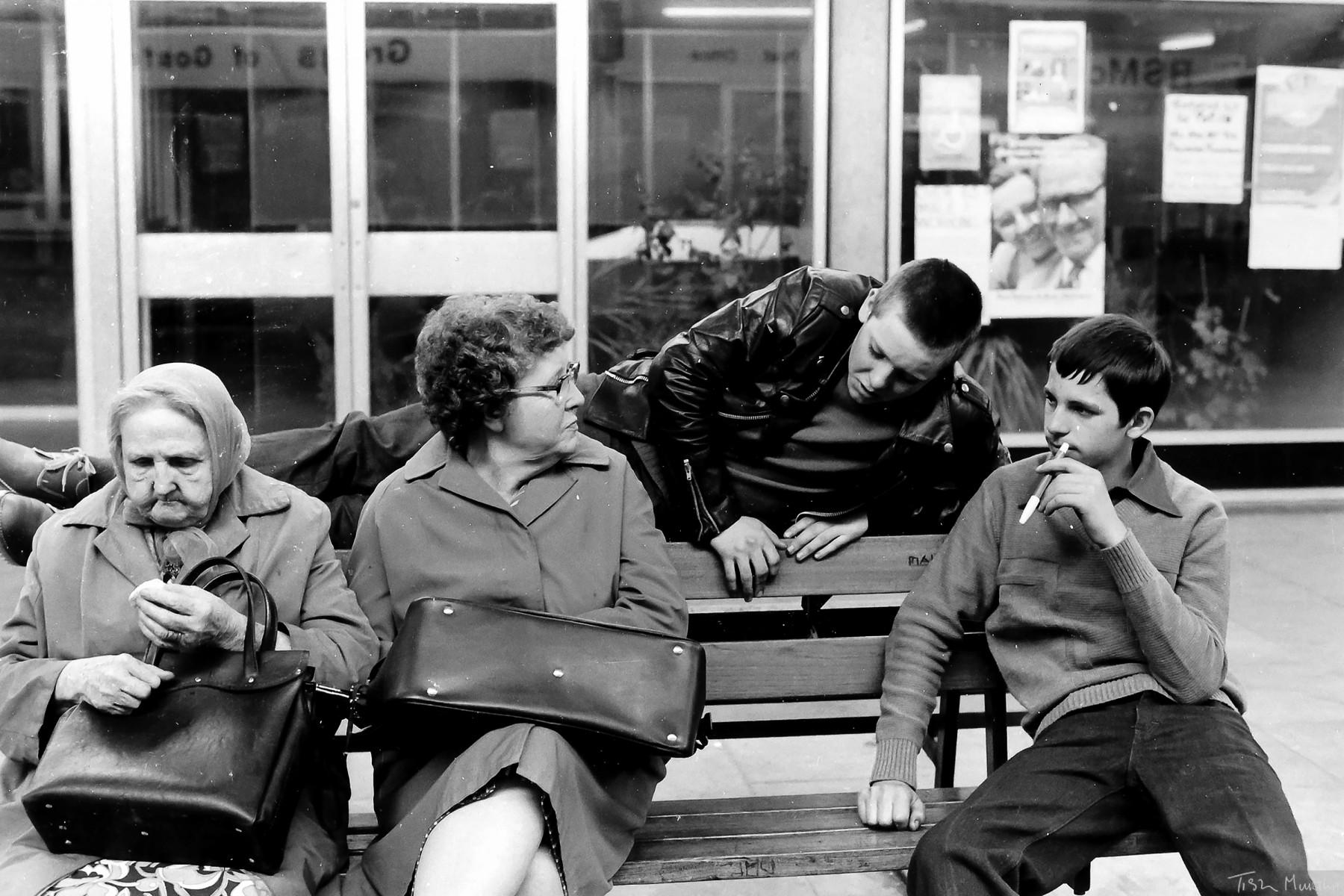 Tish's dossier of images includes young boys and girls playing and sitting around in the West End of Newcastle, an area which had more than double the city’s overall unemployment rate.

One striking photograph shows a boy leaping from an upper window on the second storey of a derelict house onto a pile of old mattresses.

Other images show teenagers hanging out on benches or lying on abandoned furniture in rundown parts of town surrounded by rubble. 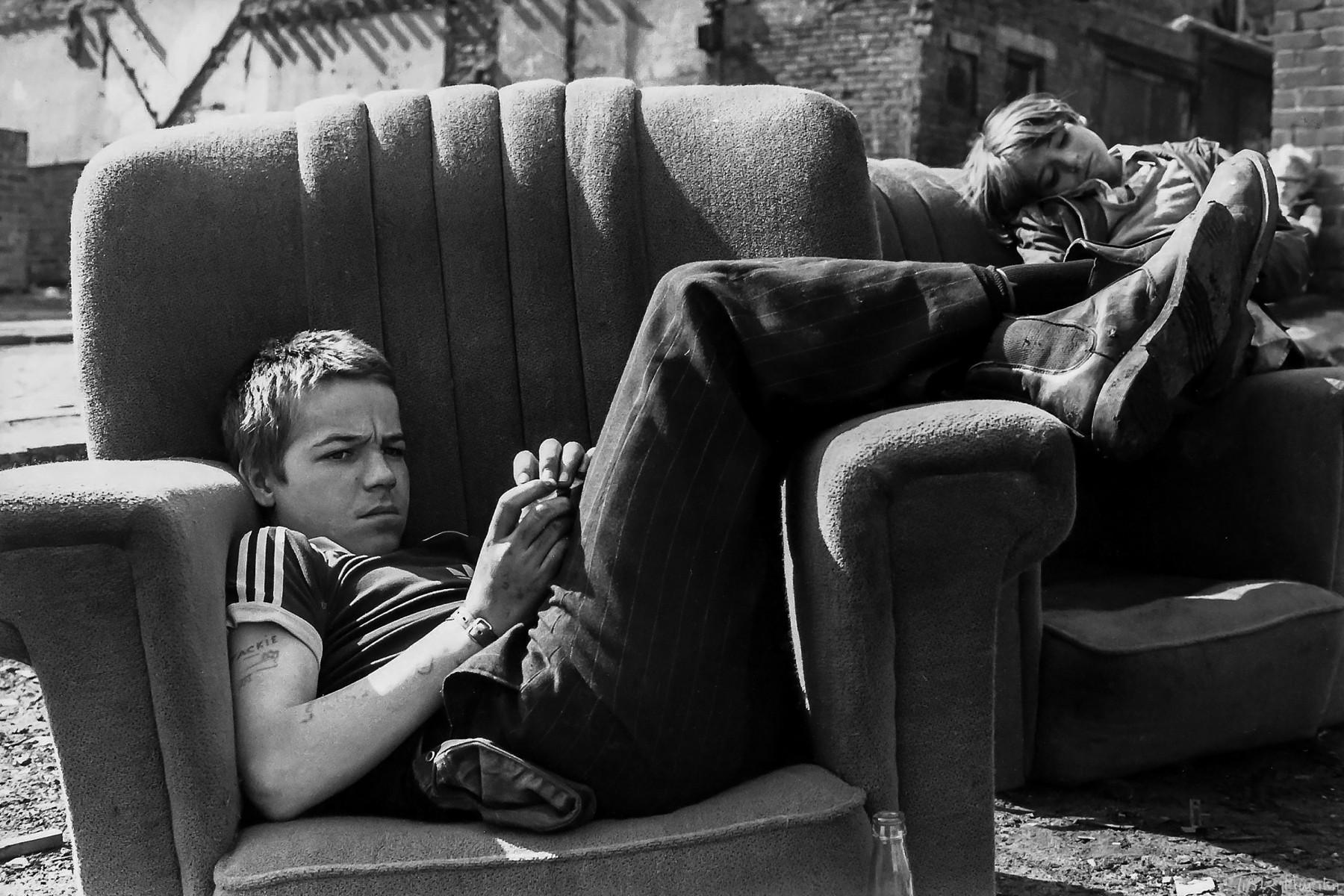 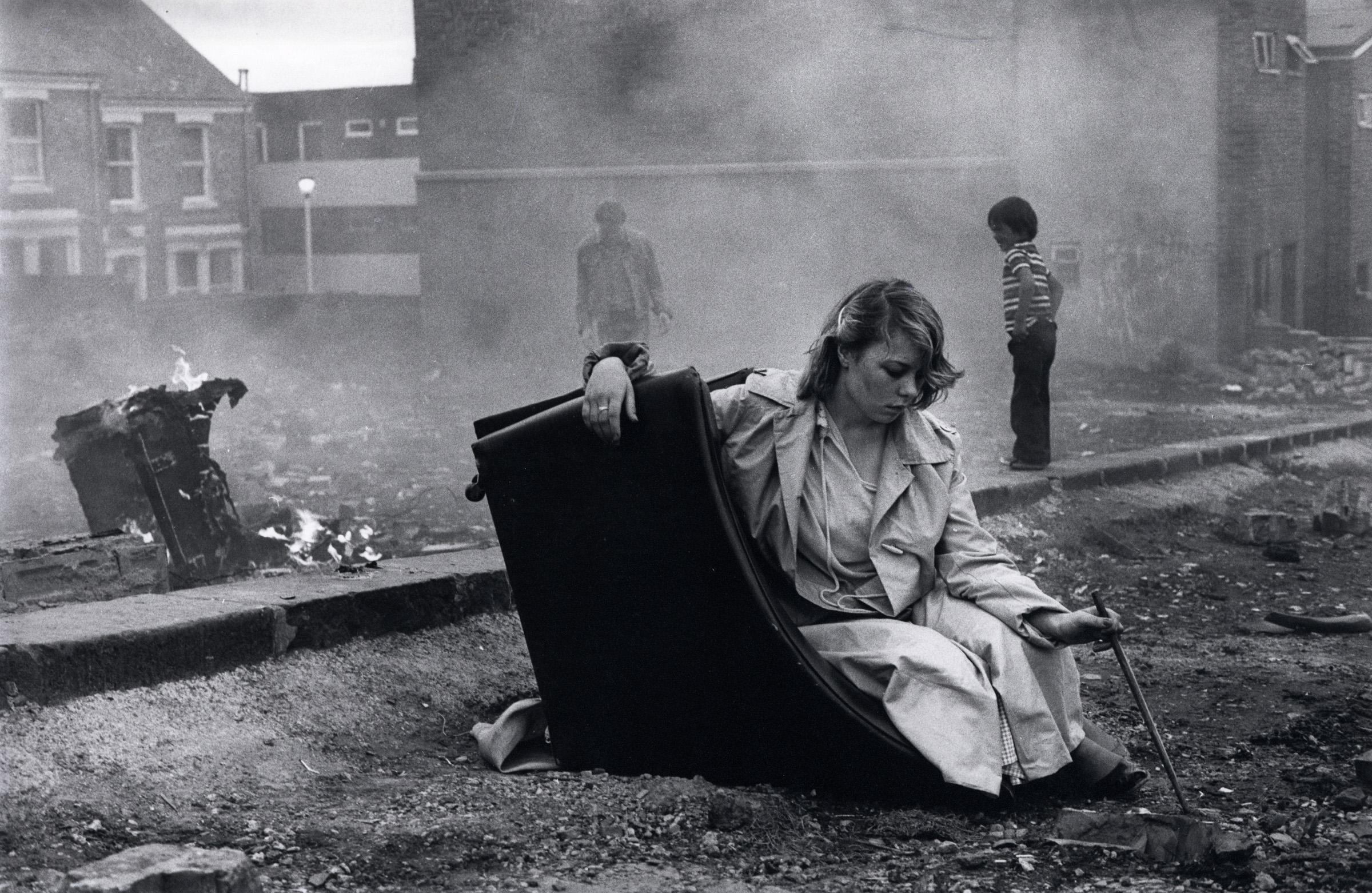 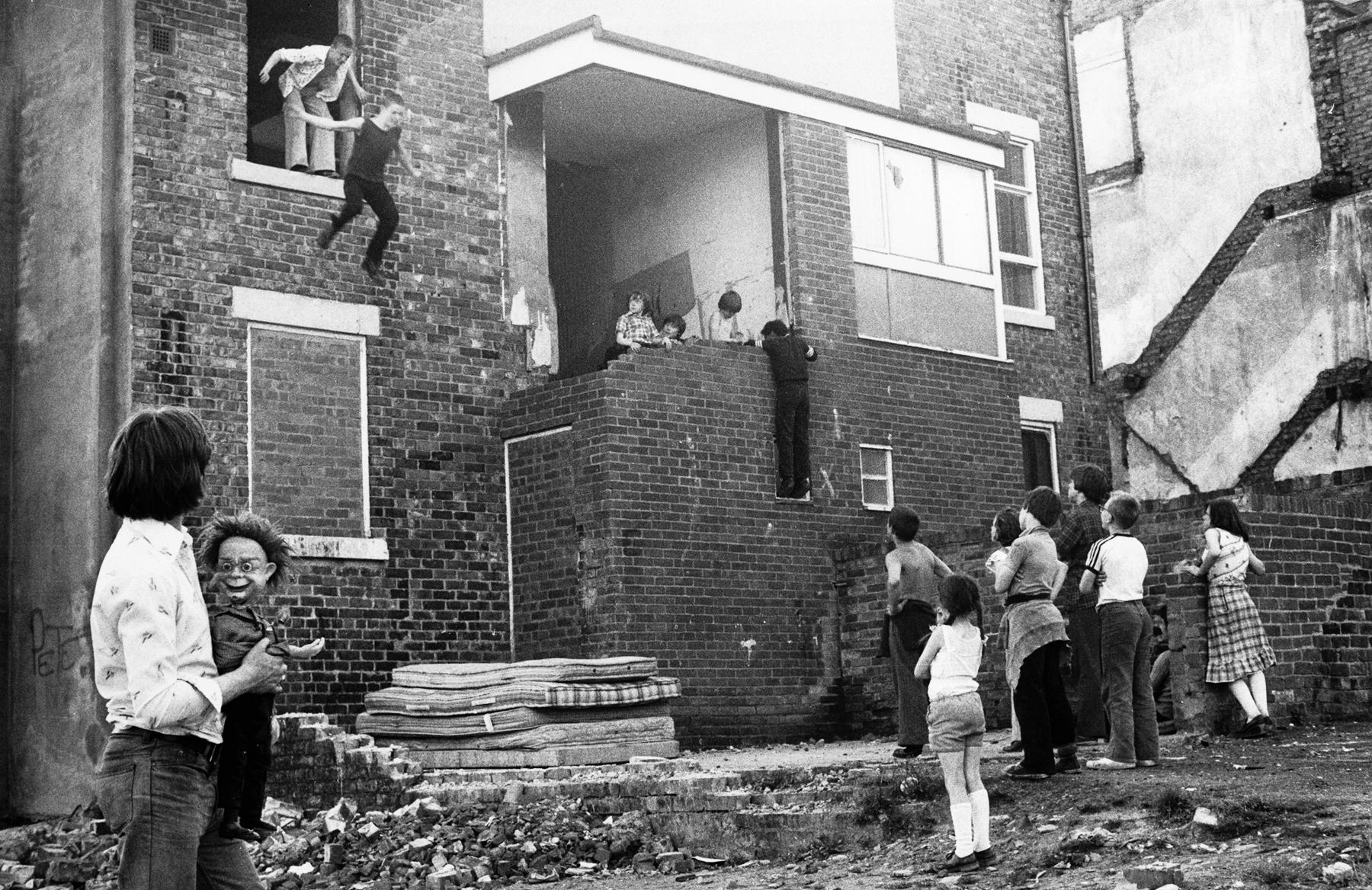 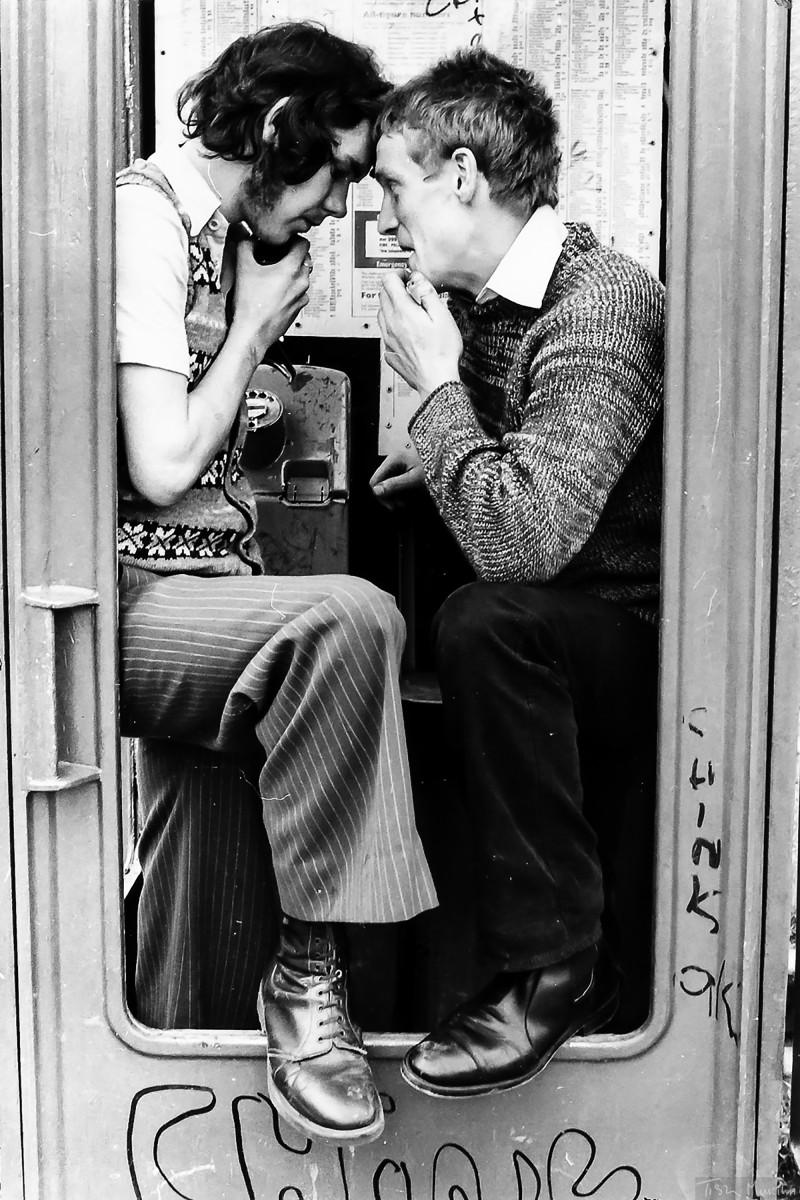 Tish – who died in 2013 – saw the project, entitled Youth Unemployment, as a way to help those in need by highlighting the hardships faced by so many in the North East of England.

The radical images were showcased in an exhibition in 1981 and led to a newspaper review and interview based on her work.

Around three million people in the UK were facing the bleak effects of unemployment at the time, and the published review of Tish’s series ended up being read aloud during a topical debate in the House of Commons. 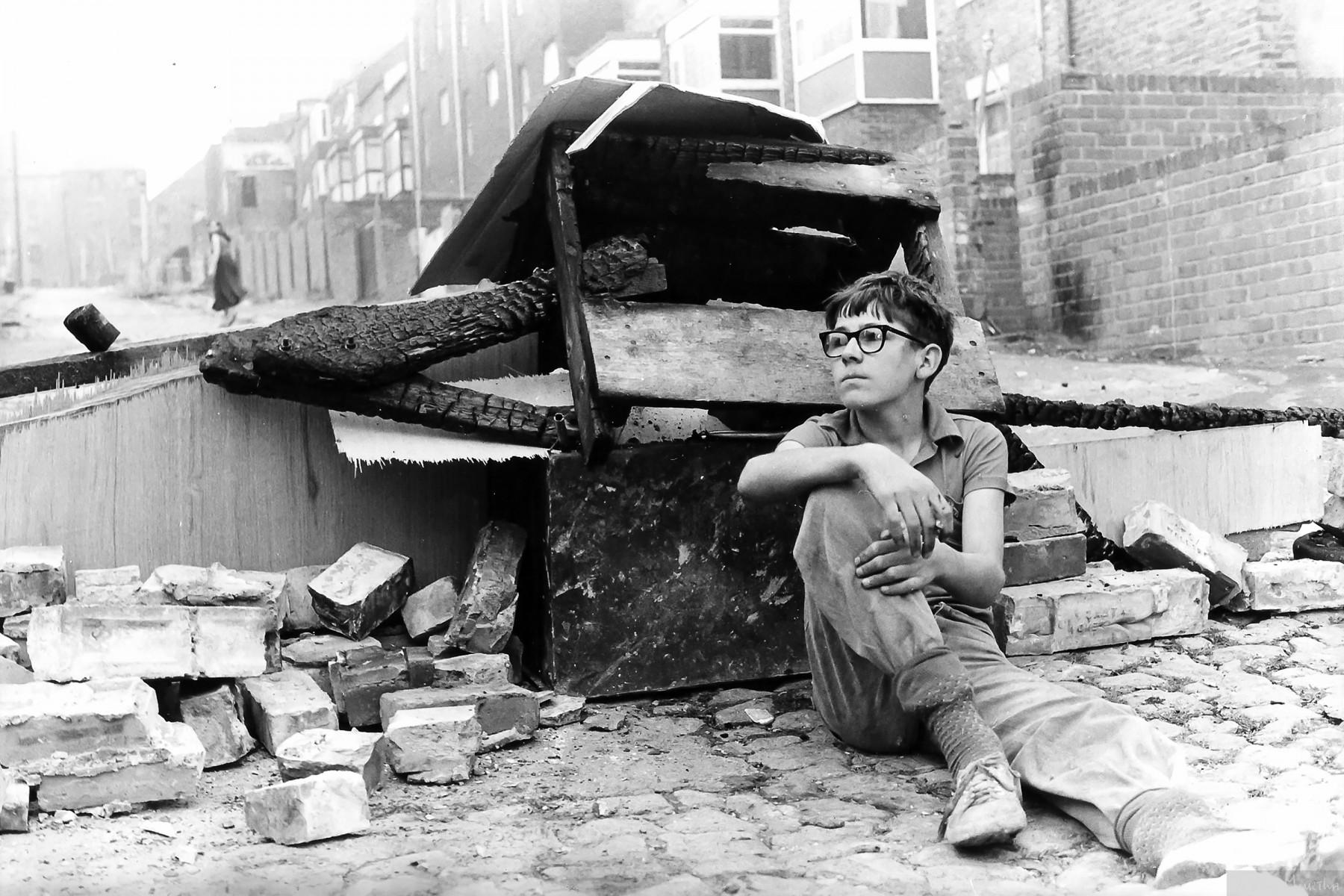 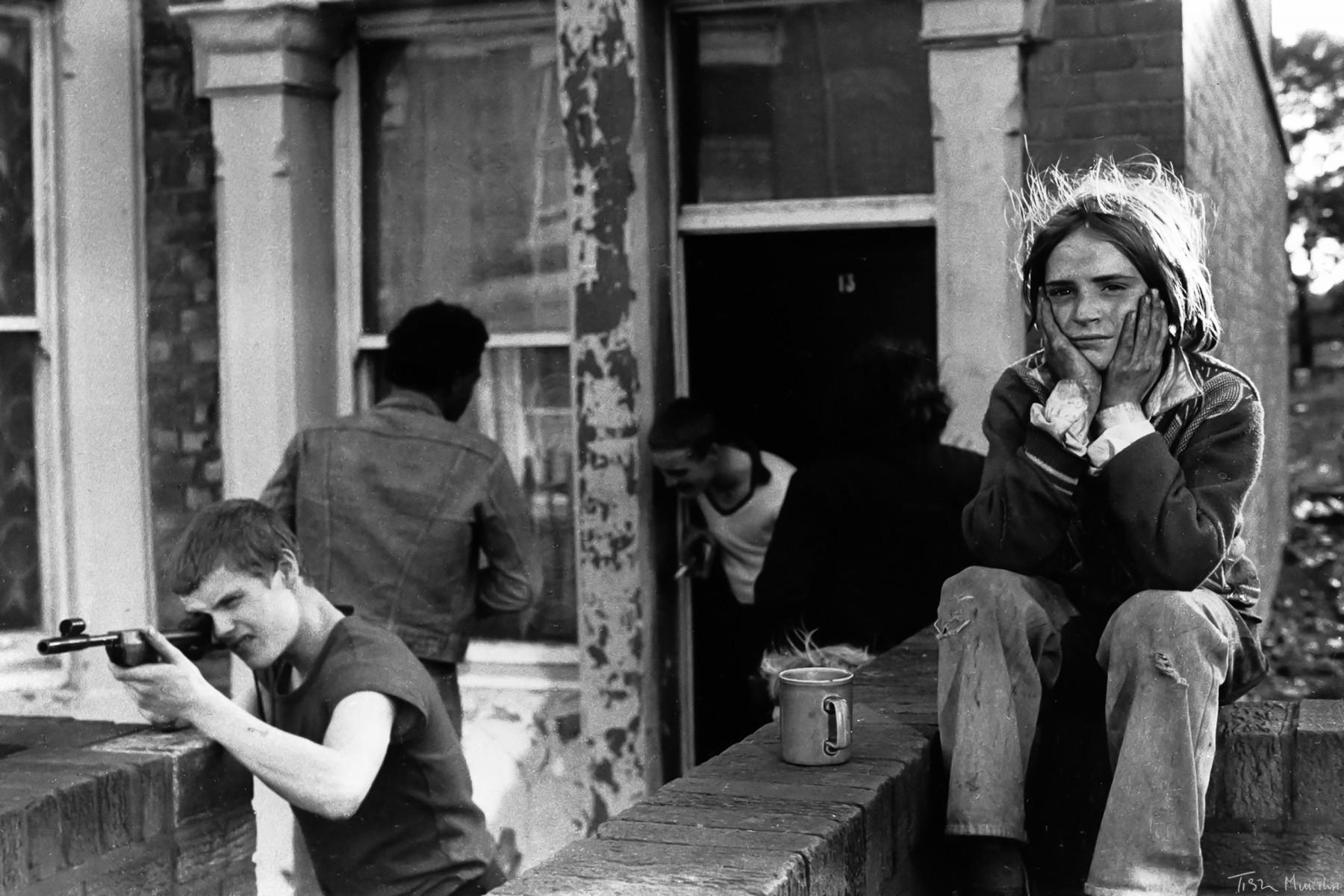 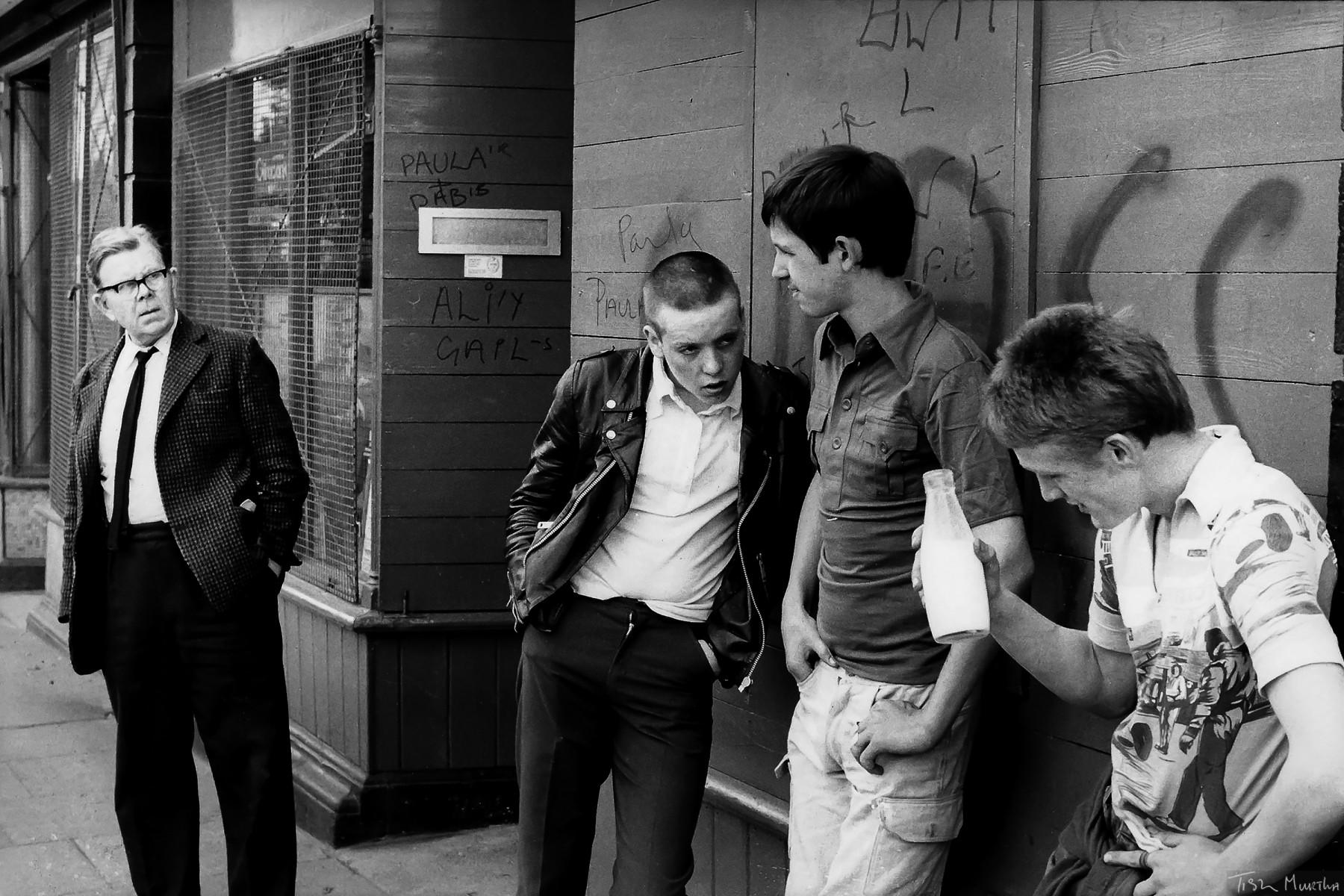 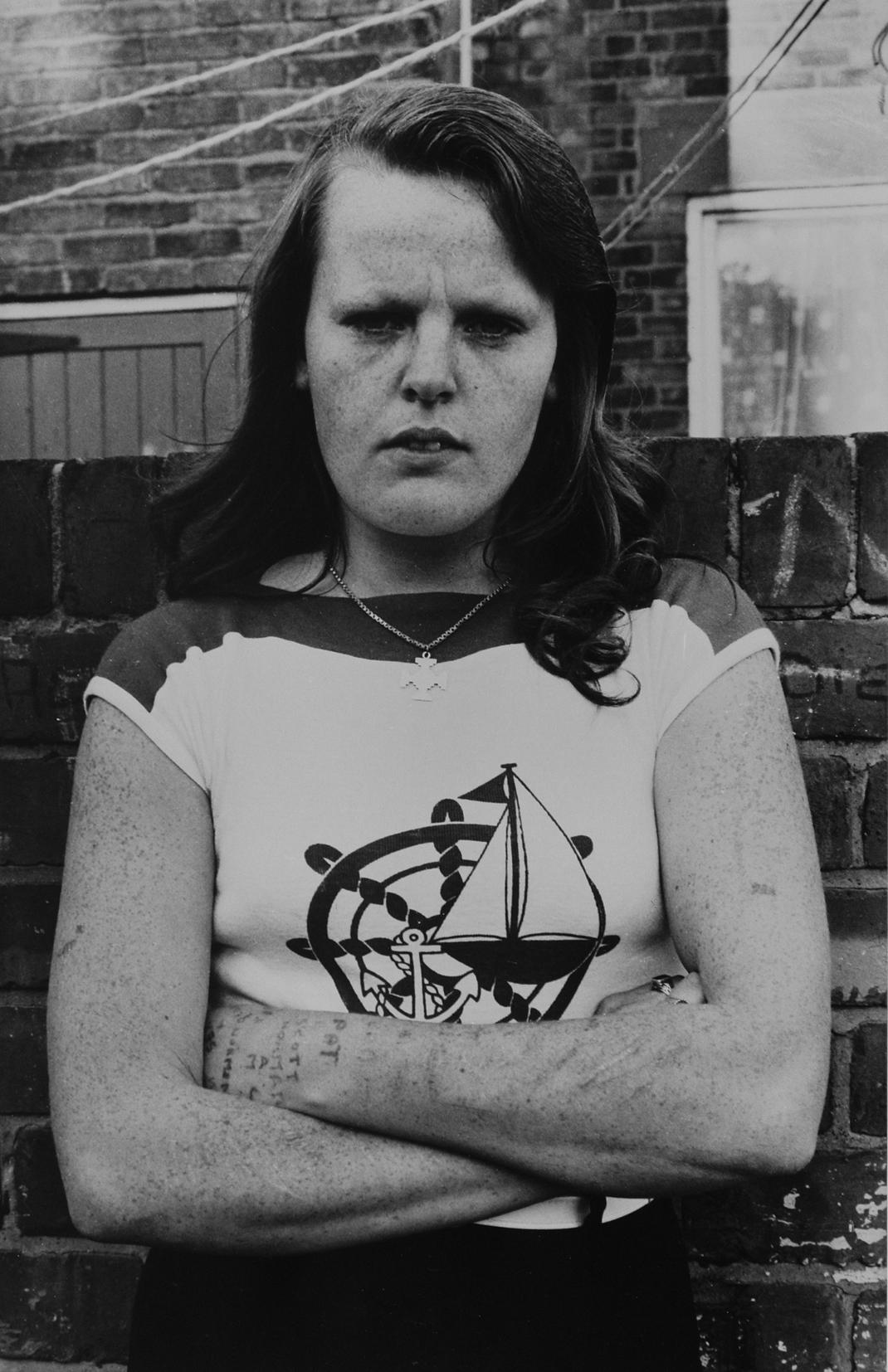 The exhibition was seen as highlighting the failure of the government's Youth Opportunities Programme, which had been created to provide employment for young people.

The talented photographer had first-hand experience of what it was like to be desperate for cash at the time – and knew many of her subjects well. 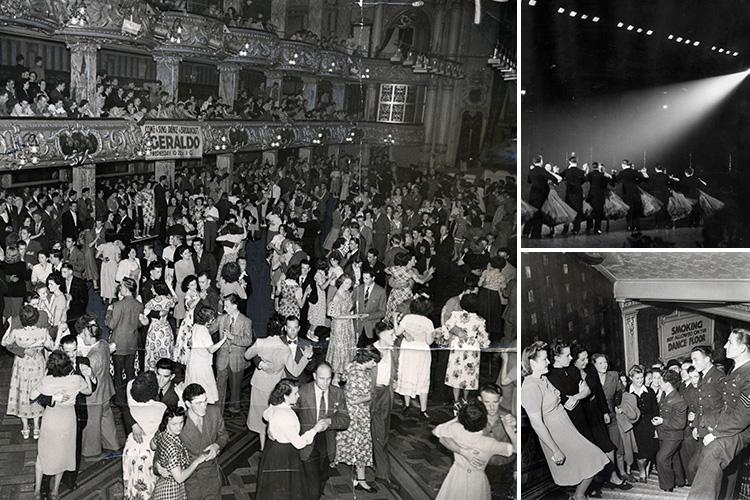 Chandeliers, sequins and a dancefloor FULL of couples 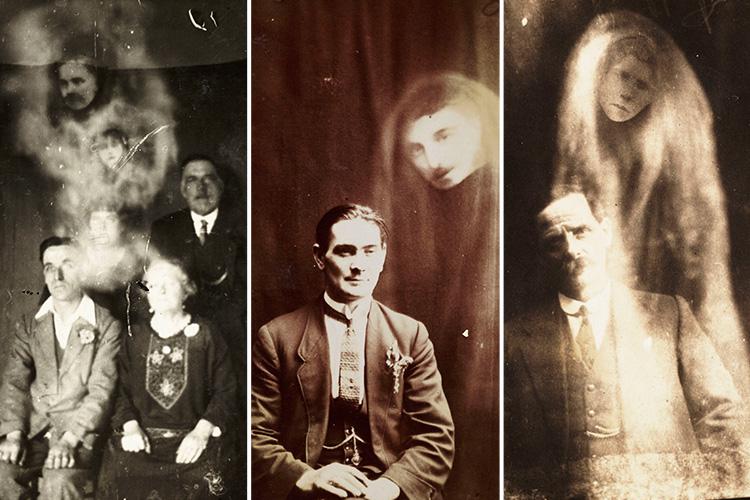 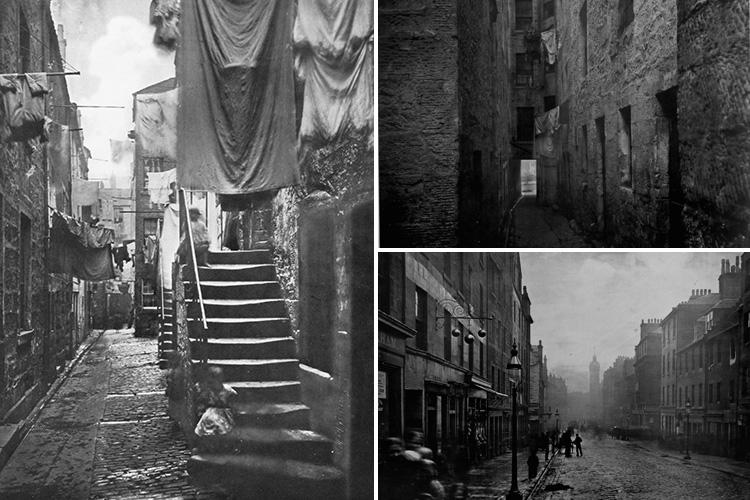 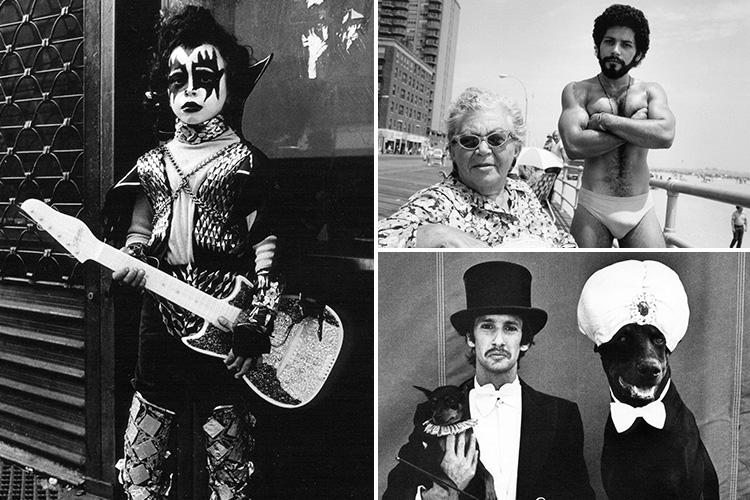 a flare for city life

Tish’s daughter Ella Murtha said to Dazed Digital: “The people in the Youth Unemployment series were her family, friends and neighbours around her in Elswick.

“She returned from college in Newport with a burning desire to use the skills she had learned to effectively highlight the problems that Elswick as a community was facing.

“She felt that increased awareness can be a positive influence, in that it helps create the basis for facing and changing those social situations which often appear inevitable.” 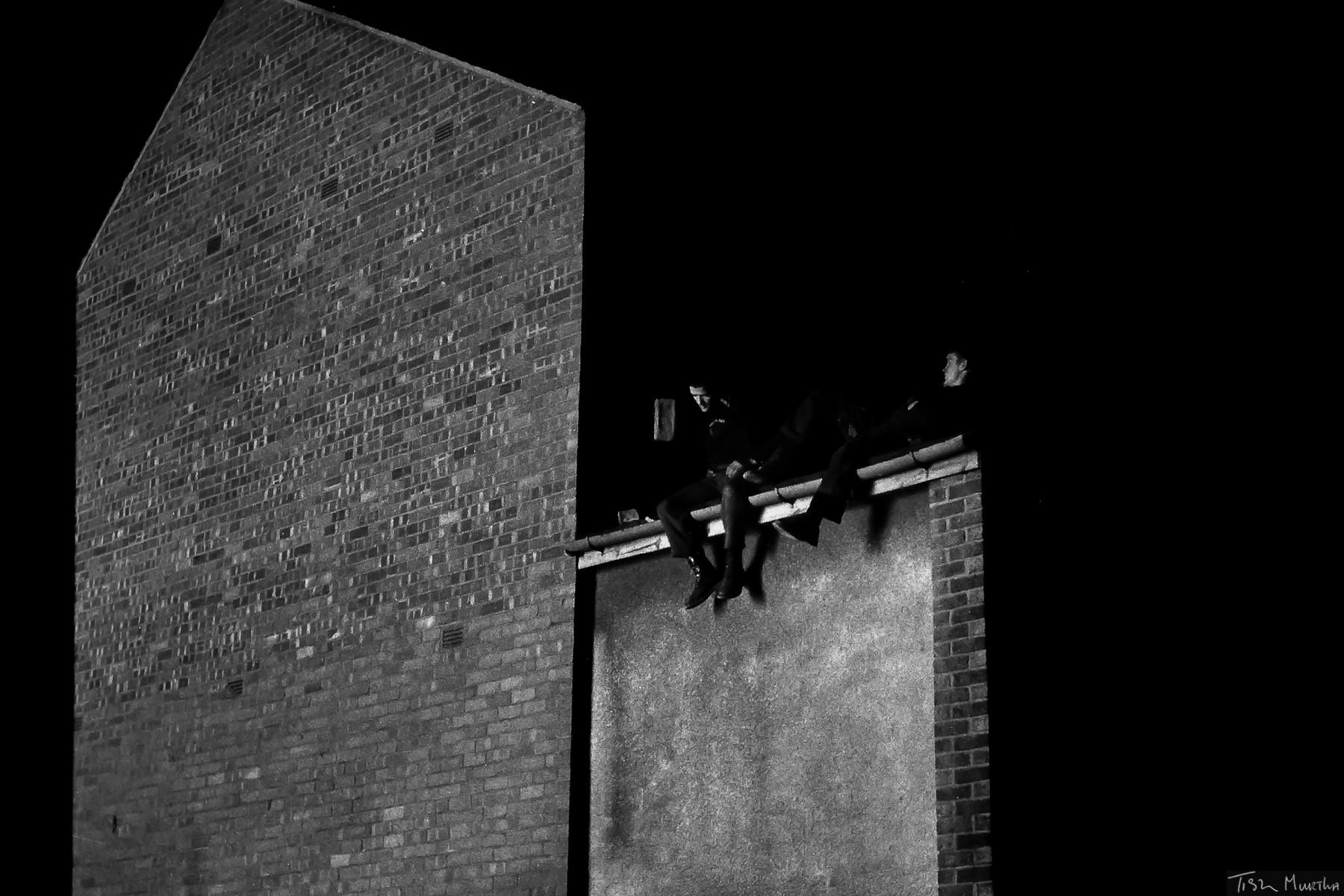 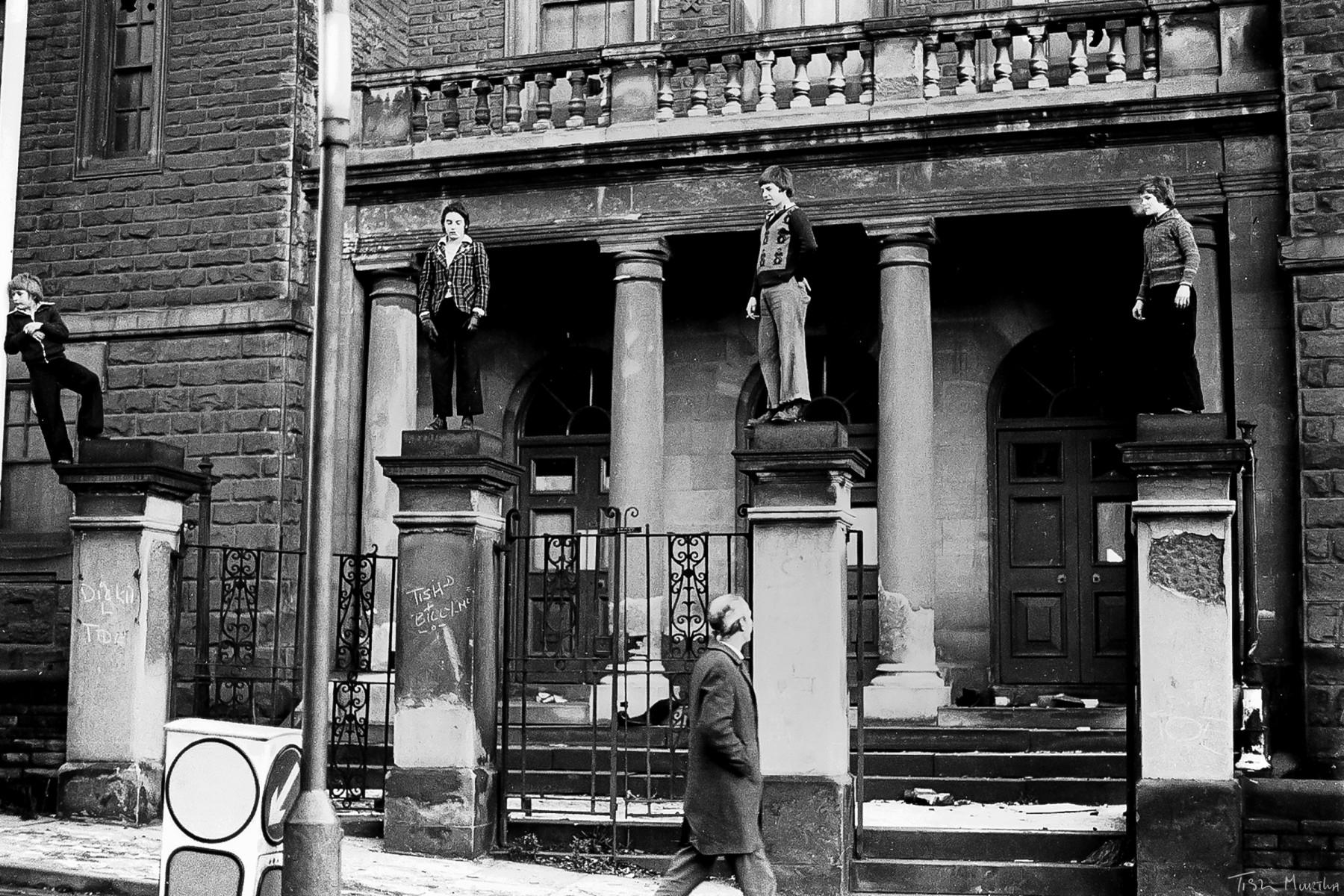 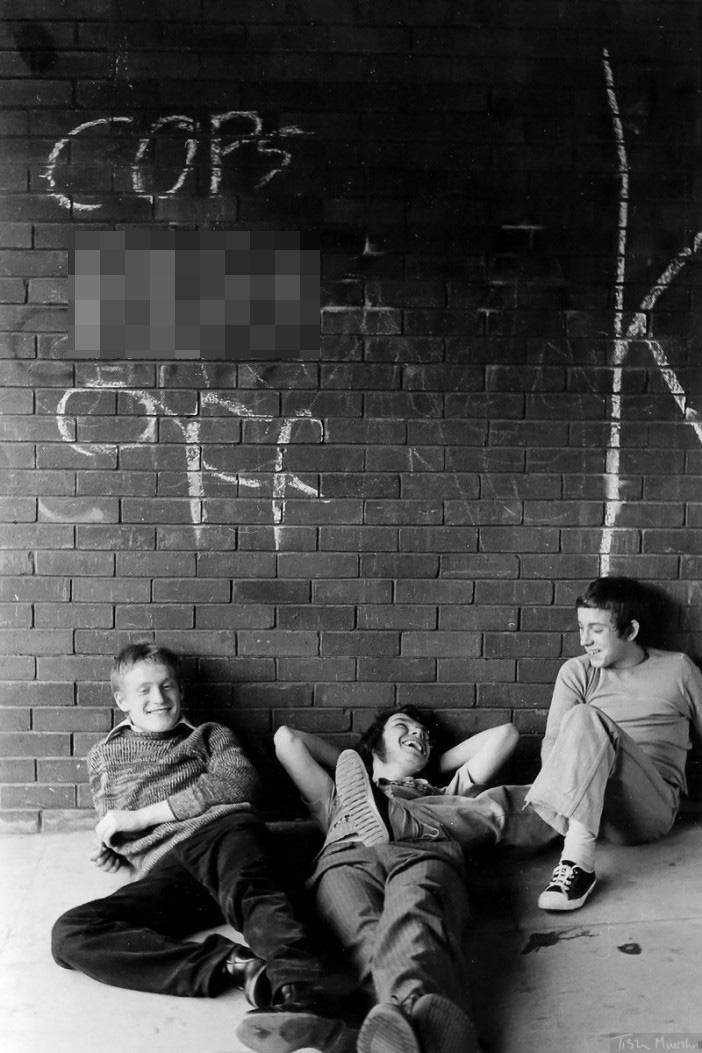 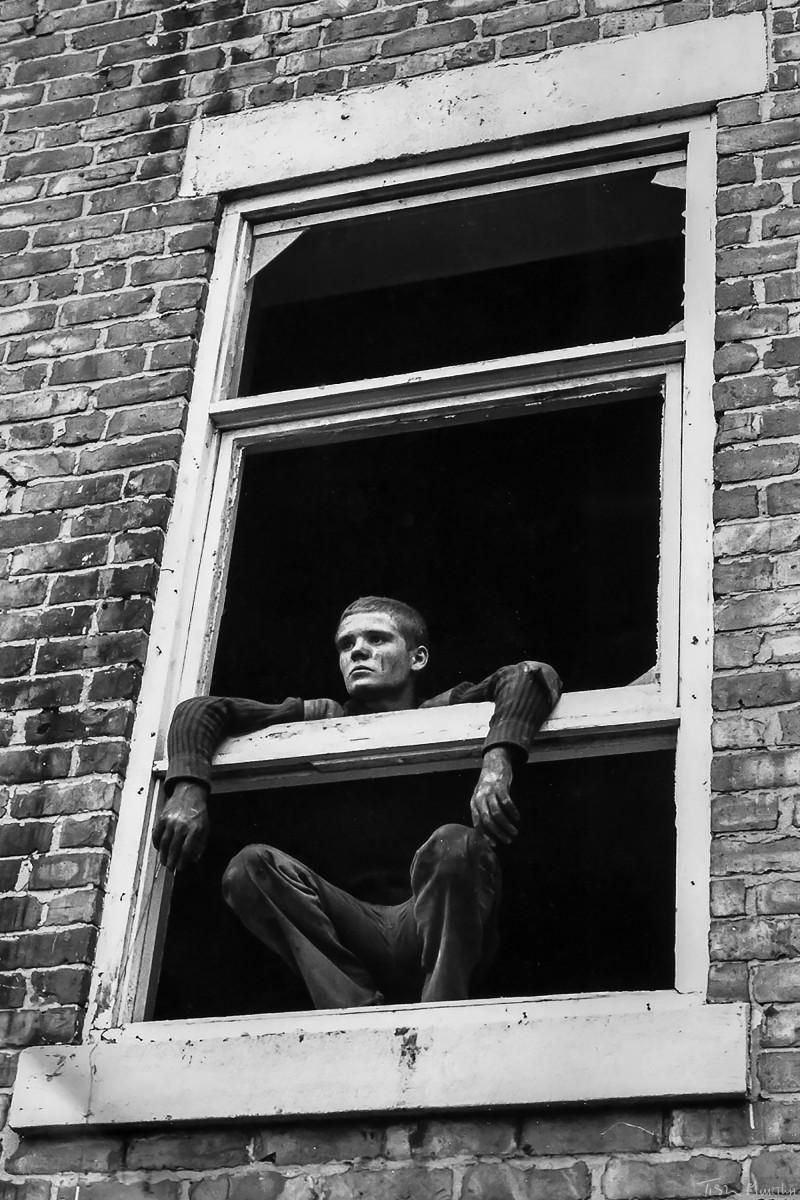 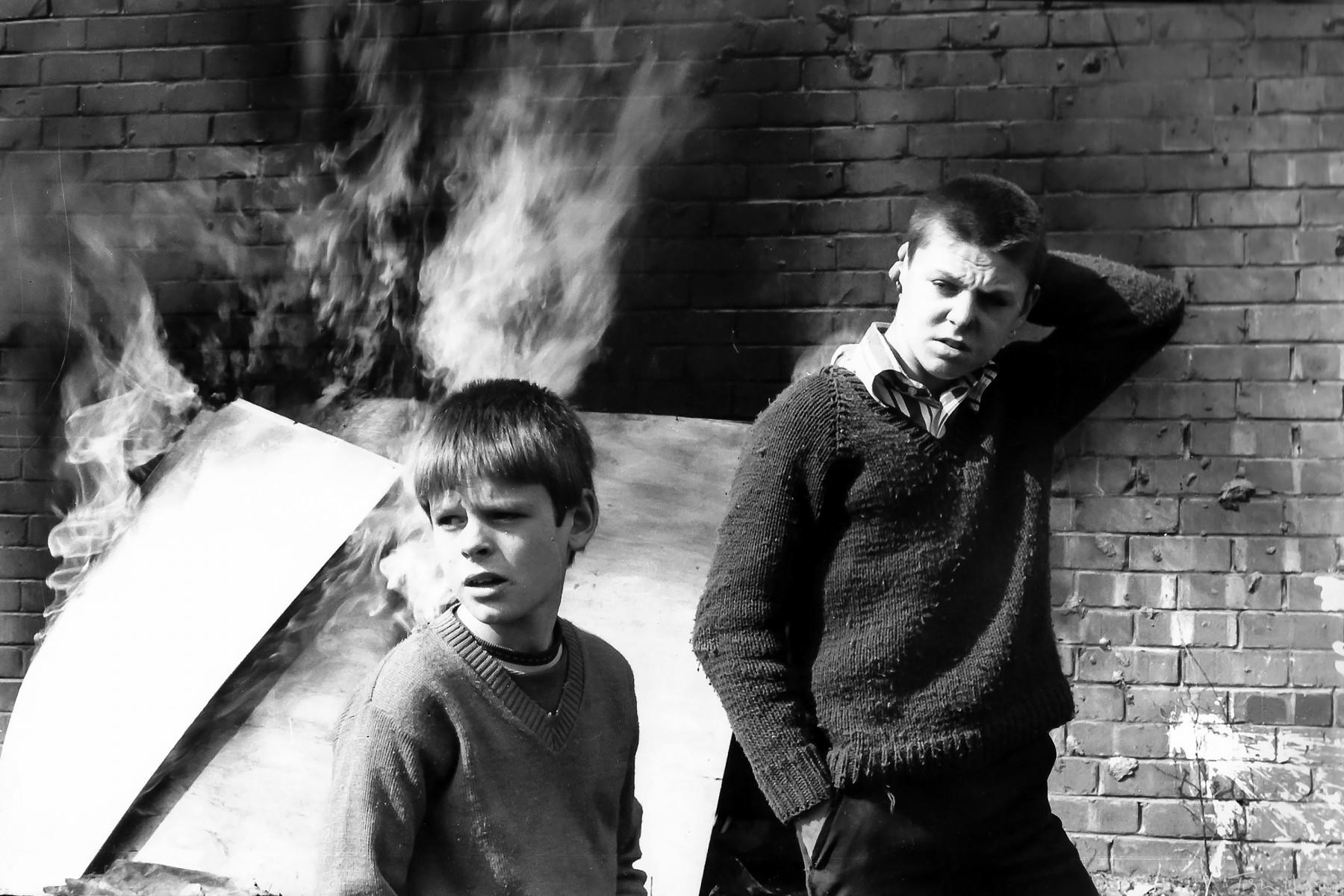 Ella is about to launch a Kickstarter campaign to crowdfund a photo book on Youth Unemployment.

We previously covered an incredible black and white series showing the struggle and squalor of life in Glasgow slums in the 1860s.

We also showcased some stunning images taken by film director Ken Russell showing teddy boys and girls in the 1950s.