The singer, 30, shared behind-the-scenes snaps from the “Seaside” music video on Tuesday, teaming a flannel shirt with zippered denim underwear.

Ora went topless under her flannel, accessorizing with a red trucker hat from The Incorporated ($60) and Prada’s Linea Rossa Impavid sunglasses ($330).

The “Your Song” singer isn’t the only star sporting barely-there denim this summer, as Rihanna recently rocked similarly skimpy denim hot pants for a date night with A$AP Rocky.

And the daring denim doesn’t come out of the blue, so to speak, for Ora either. She put a sexy spin on the Canadian tuxedo back in 2018, seemingly channeling Britney Spears. 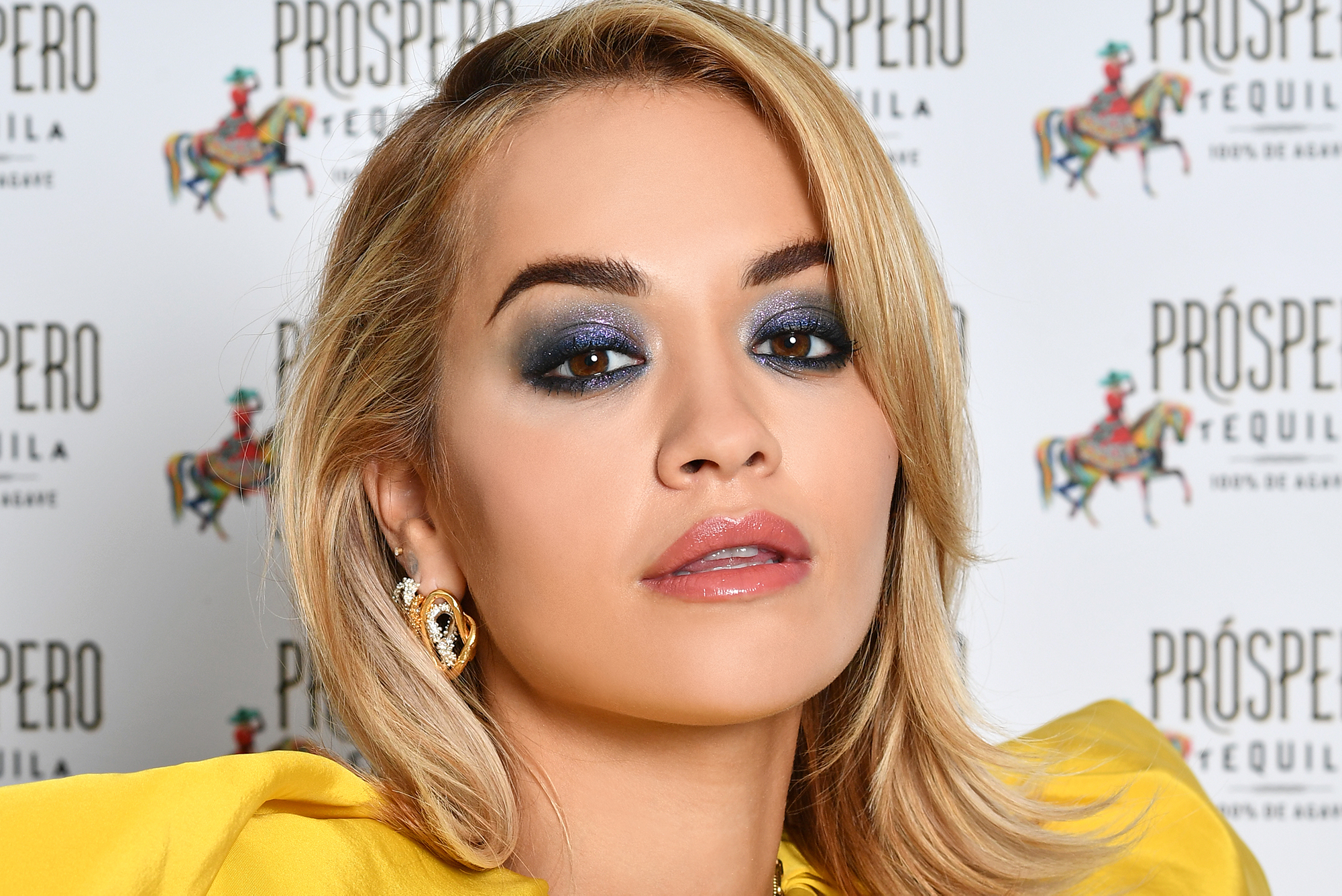 The pop star has been stepping out in a series of head-turning looks as of late, most recently a sheer coset dress for her boyfriend Taika Waititi’s birthday last month.

She made her red carpet debut with the Oscar winner, 45, on August 2, wearing a plunging white suit dress.

The pair first sparked romance rumors in April, before setting the internet atwitter with their viral three-way kiss with Tessa Thompson.