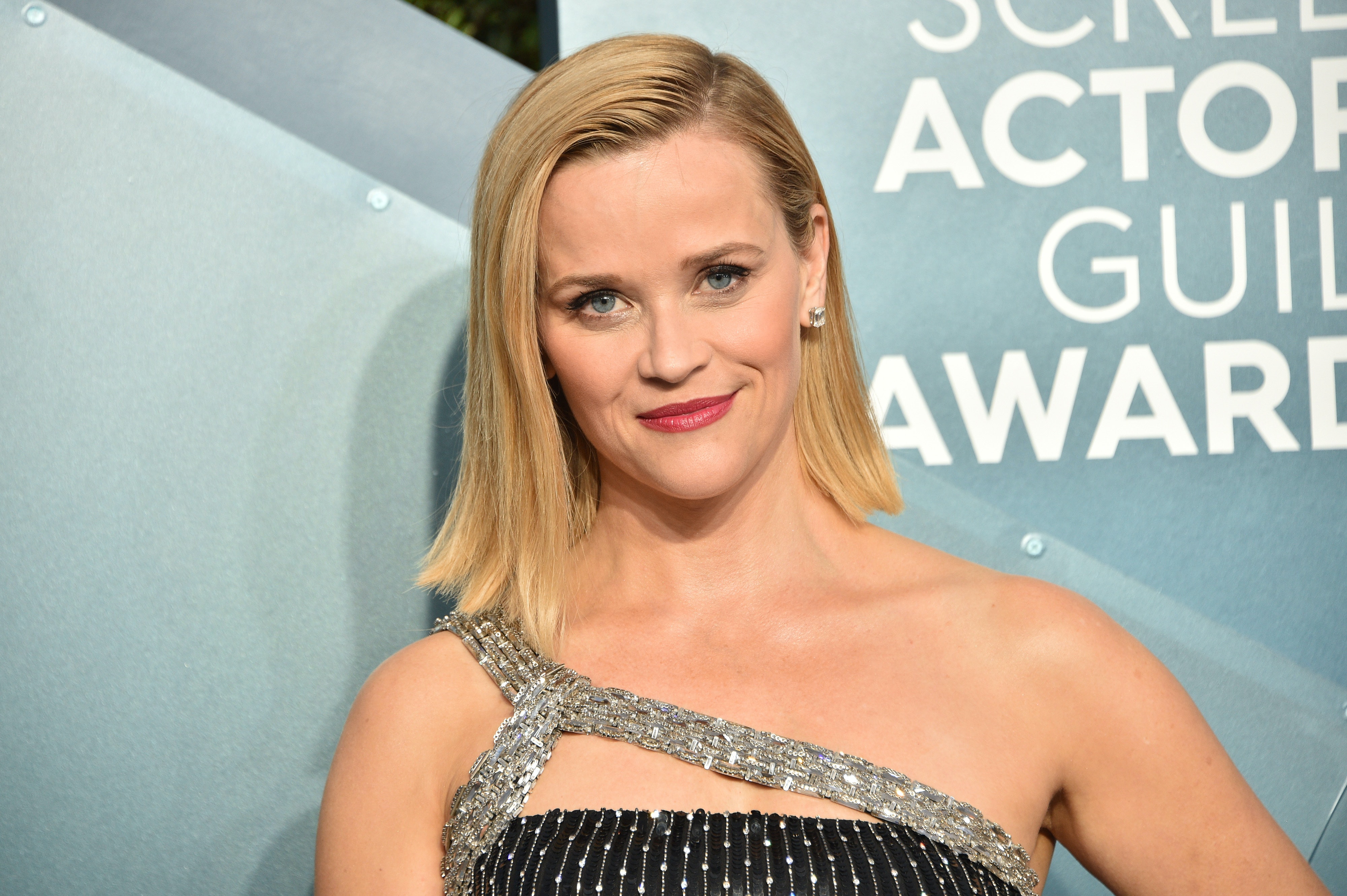 Reese Witherspoon went to bed last night an Oscar-winning actress and woke up this morning an official Hollywood mogul at the center of a mega-deal that has all of Tinseltown talking. Witherspoon’s Hello Sunshine media company was sold to a new media venture backed by the major investment firm Blackstone Group in a deal that values the company at north of $900 million (although it’s reportedly just shy of $1 billion). Witherspoon and the company’s CEO Sarah Harden will still remain in charge of the day to day operations of Hello Sunshine while also receiving spots on the board of the emerging media venture.

Witherspoon formed Hello Sunshine in 2016 in a joint venture with a branch of AT&T. The company is perhaps best known for co-producing Witherspoon’s hit television efforts Big Little Lies, Little Fires Everywhere, and The Morning Show, but also has its hands in the production of podcasts, live events, books, reality tv series, and web-first series for platforms like Facebook Watch and IGTV. The company also recently struck a deal with Netflix that includes two upcoming romantic comedies starring Witherspoon.

“Today marks a tremendous moment for Hello Sunshine,” Witherspoon said in a statement according to Variety. “I started this company to change the way all women are seen in media. Over the past few years, we have watched our mission thrive through books, TV, film, and social platforms. Today, we’re taking a huge step forward by partnering with Blackstone, which will enable us to tell even more entertaining, impactful, and illuminating stories about women’s lives globally.”

The deal certainly has some Hollywood players buzzing. The company, which is just five years old, doesn’t have a major backlog of content. Most of its biggest hits, too, have been tied directly to the star power of Witherspoon herself, and the ownership of those properties remain with their production partners (in other words, Big Little Lies is not going to disappear from HBO Max because of the deal). Variety added that the company only just became profitable in 2020.

And the Blackstone-backed media venture still remains something of a mystery. The company doesn’t even have an official name yet, though it does have former Disney executives Kevin Mayer and Tom Staggs at the helm. In their own statement, the pair said they have a “vision of a new, next generation entertainment, technology, and commerce company. We seek to empower creators with innovation, capital, and scale to inspire, entertain, and delight global audiences with engaging content, experiences, and products.” Hello Sunshine is likely just the first of a number of acquisitions the company hopes to make; it has been rumored for months to be eyeing Scooter Braun’s Ithaca Holdings as well. Separately, LeBron James’s SpringHill and the much-hyped indie film studio A24 are also said to be looking for buyers.