The apple apparently doesn’t fall far from the tree.

Avery Singer, the 25-year-old daughter of “Real Housewives of New York” star Ramona Singer, was spotted in a heated tiff with FedEx employees when she allegedly tried to use the local shop as her own personal moving company on Wednesday, a spy told Page Six.

The spy claimed that Avery — who is moving out of her West Village apartment — was yelling at employees at the West 4th Street location, demanding they box up her clothing and other odds and ends from her car. In a photo posted to Avery’s Instagram story, it appears that she and a friend parked across the street from the store and brought at least 10 clear storage containers, one cardboard box and multiple garment bags with them.

The spy alleged that when FedEx employees let Avery know that they were not a moving company and they could not bill her for packing up her belongings, she became frustrated and refused to take no for an answer.

Eventually, the employees lamented that they did not have enough boxes in the store for her apartment contents, the spy said, claiming that Avery didn’t seem to care and left her belongings scattered across the store for the workers to deal with.

However, a separate insider told us that she left her belongings at the FedEx location only after the employees told her she was good to go and that they would handle the rest of her order as part of a business-type account that she has with the company.

When reached for comment, Avery told us “so much of this is untrue and extremely exaggerated.”

“I’ve been shipping from this FedEx location since before March and throughout my entire move and everyone has been so courteous and helpful,” she said. “The original location was unable to accommodate the size box I needed to ship, so I had to switch locations. But that’s all it was. Someone is obviously trying to make more about this situation than it really is.” 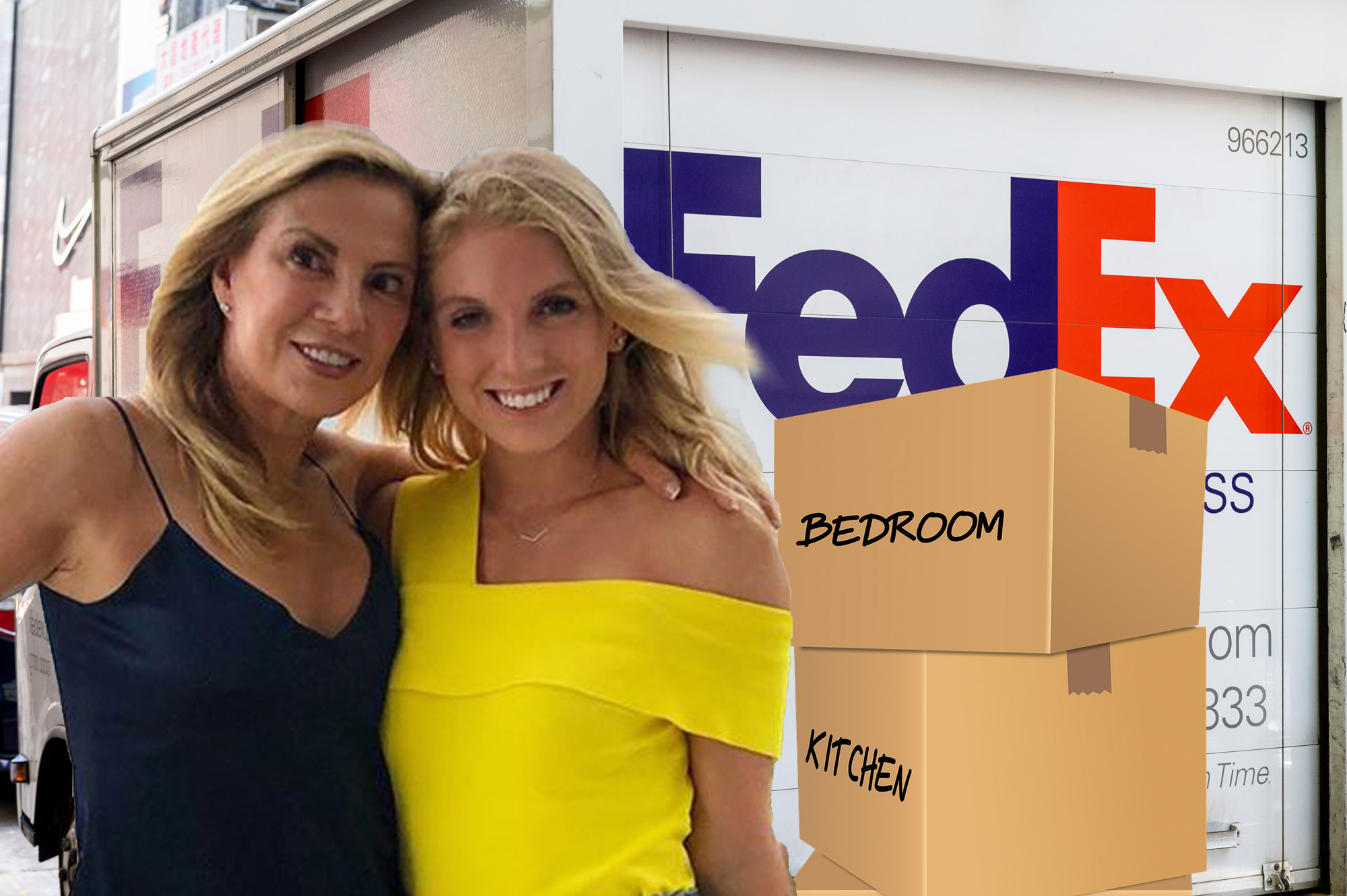 Avery’s alleged behavior may not be shocking to “RHONY” fans as Ramona, 63, has been seen on camera telling hotel staff to unpack her belongings on cast trips — and has been accused of other rude behavior.

Ramona’s former co-star Bethenny Frankel even called her out at the Season 9 (2017) reunion, saying that she didn’t treat Frankel’s assistants — or any other staff that she encountered — nicely.

“These are real people. They’re human beings and you came from nothing you say, so you should treat them nicely,” Frankel asserted. “Last night you treated my assistant who you’ve known for years like s–t.”

Singer defended her actions at the time, saying that she grew up in an abusive household and that she didn’t know who her assistant was.

Andy Cohen also confronted her over how she treated the staff during the cast trip to Mexico that season. Ramona notoriously forced the staff to move her luggage from one villa to the next immediately upon arrival at the resort and then asked a bellman to send someone to unpack for her because she “wasn’t in the mood” to put away her belongings. She also asked the staff to plug in her music and bring Pinot Grigio and a bucket of ice.

“Every night at six o’clock and then in the morning, because I tipped him generously, earl gray tea with hot low-fat milk in it,” she told the staff as Sonja Morgan looked on.

She defended her behavior again at the reunion, telling Cohen: “I said, ‘You know what? I need you to help me. Here’s $200, can you please?’ And then I’m like this, very automatic. I’m like, ‘I need this done. This done. This done.’”

More recently, she “had to do away with the house cleaning service” she was accustomed to during quarantine.

Meghan Markle's friends are speaking up. Following an article published by The Times in the U.K. on Tuesday featuring allegations from former palace staffers accusing Meghan of "bullying,"—…