Prince Harry and Prince William were once spending most of their time together. Now, though, things have greatly changed: Harry has moved to the other side of the world, and he and William reportedly were not on the best terms prior to Harry’s royal exit alongside his wife, Meghan Markle, in early 2020.

Now, though, a royal source claims the two are back on speaking terms — and that Harry is leaning on William as he adjusts to life in Los Angeles, California. 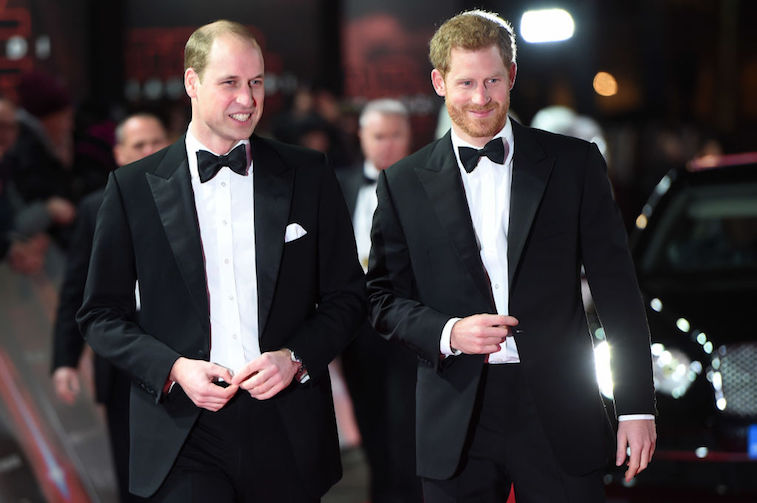 After Harry married Meghan, the two started a life of theirown that didn’t involve William and Kate. At first, things seemed fine, but asMeghan’s relationship with the public deteriorated due to bad press, the rumorsstarted that thingsbetween William and Harry were not going well, either.

For a while, people weren’t sure what to believe, but in an interview with Harry last fall, he seemed to vaguely acknowledge that things with his brother weren’t in a good place. Harry said the two were on different pages but noted that they will always have a lot of love for each other. 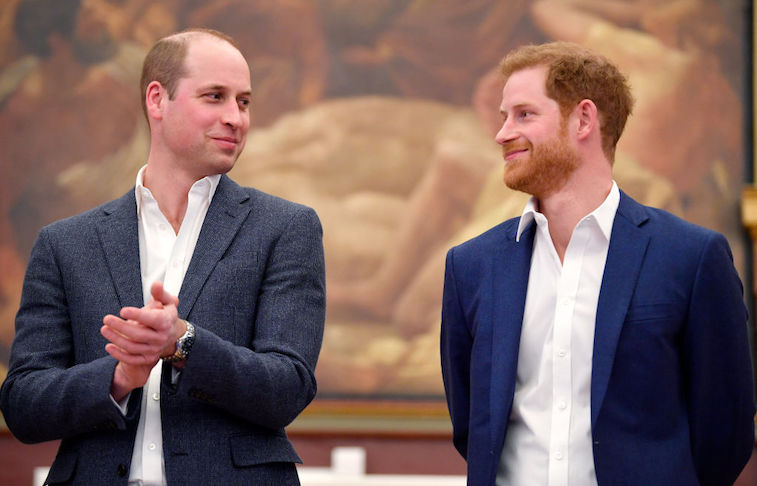 There have been rumors that the brothers miss each other

In January 2020, Harry and Meghan announced that they’d madethe decision to leave the royal family. On March 31, the two officially steppedback, and they returned to North America, where they’d been living for the pastfew months. The couple then settled down Los Angeles, and it didn’t take longfor royal sources to come forward and say that Harry and William were bothmissing each other.

Sources claimed that Harry felt guilty for starting a life so far away from his family and that William was missing having his brother so close to him. 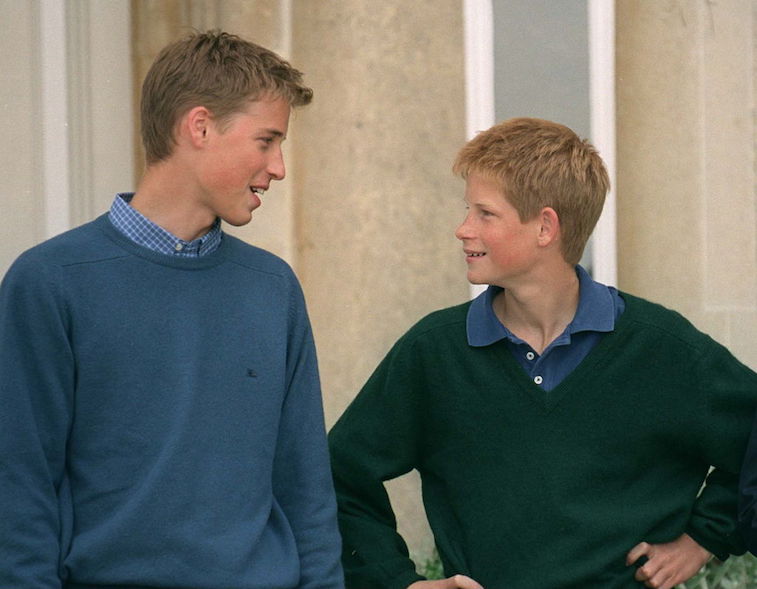 These days, those close to the brothers think their relationship is back on the right track. A royal insider revealed to Us Weekly that William and Harry are back on speaking terms after taking a break from one another over the past few months. It also appears that Harry is leaning on his brother as he adjusts to life on a completely new continent. Though things are changing for Meghan as well, she was raised in L.A., so the change of scenery isn’t much of a change for her at all.

William is reportedly concerned for his brother’s safety, though, and wants him to move back to London.

Harry and Meghan likely won’t move back to London

Though Harry might be having a hard time adjusting, he must have expected that, and it doesn’t mean the two will be moving back to the United Kingdom any time soon. A royal insider previously reported to Us Weekly that Harry and Meghan spent months planning their royal escape, and they have no plans to reverse their decision.

The move to L.A. will allow Harry and Meghan to live a lifefar away from the royal spotlight, which is somethingthe two have likely wanted since tying the knot back in 2018.