I asked him about it and he claimed he rarely uses it. 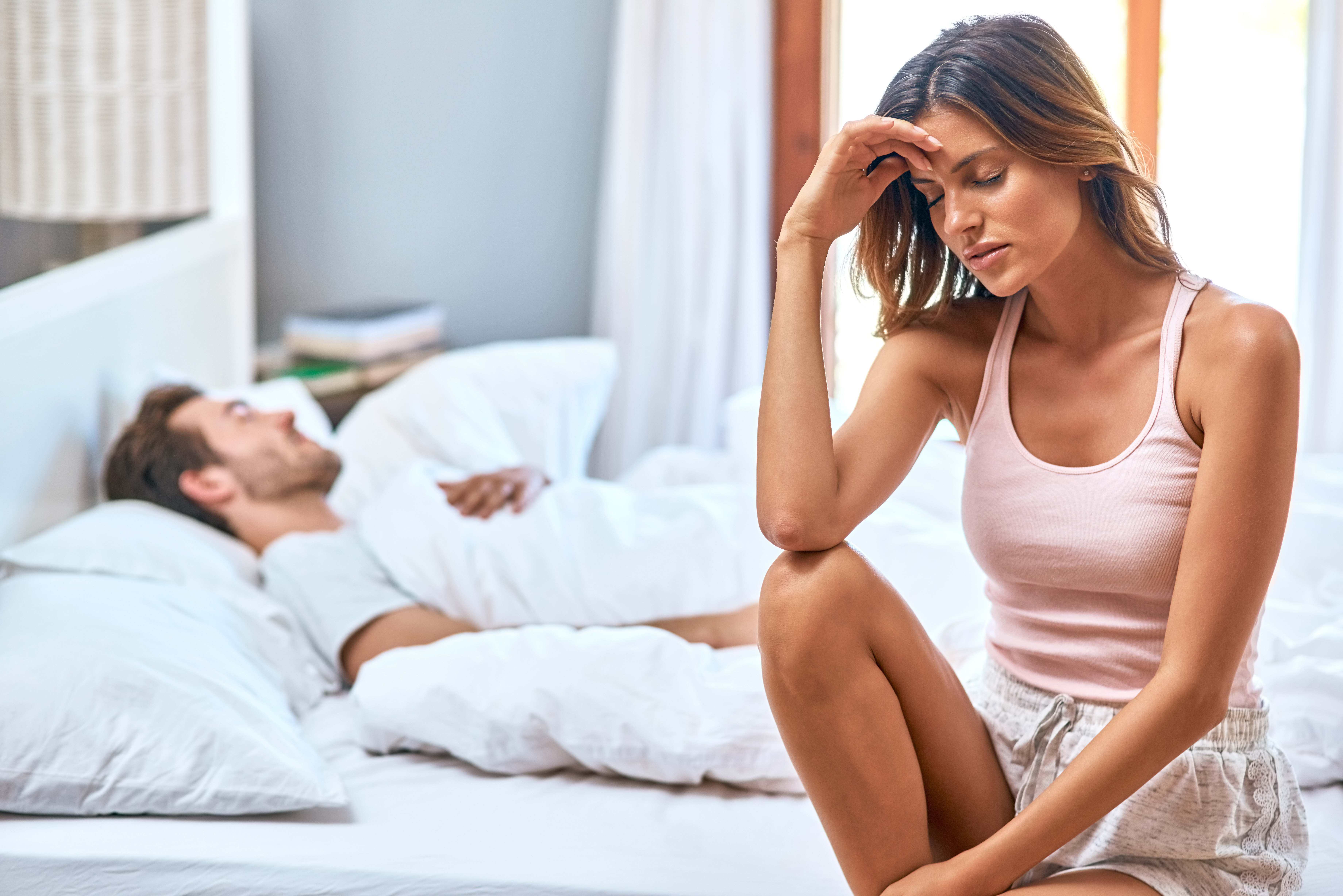 He isn’t into texting yet he always has messages coming through. He even takes his phone to the toilet.

I’m 26 and he’s 38. We’ve been together for six months. He has a nine-year-old son from a previous relationship.

He says he sees a future with me and has introduced me to his family, but only as a friend.

He says he doesn’t want his son to know he has a girlfriend yet and tells me to stop being suspicious.

DEIDRE SAYS: But he is acting suspiciously. Tell him being secretive about his phone is enough to make anyone have doubts.

He’s not honest about you with his family either. Accept you won’t meet his son now but ask him when he thinks it will happen.

If he’s still keeping you a secret after a year it could be ultimatum time.

NEXT IN TODAY'S DEAR DEIDRE I’m having mind-blowing sex with online date – but what to do about my wife?

Got a problem? Send an email to [email protected] Every problem gets a personal reply, usually within 24 hours weekdays.