Megan Thee Stallion is releasing the diss track she debuted on stage at Coachella over the weekend – and according to sources, fans won’t have to wait much longer.

A music insider tells us the new tune is coming out “soon,” as they are working to finalize it.

The female empowerment anthem includes lines like, “Ladies, love yourself ’cause this s–t could get ugly.”

Megan, 27, described the song as “very motherf–king personal” and dedicated it “to whom it may the f–k concern” during her high energy set in Indio, Calif.

“If you was wondering YEAH BOY IM STILL THAT B****,” she later wrote on Instagram, asking fans if she “should drop” it before she performs in the desert again this weekend.

“I see y’all saying y’all want it … maybe I should just gone headdd release this,” she added in another post.

Prior to her performance, the rapper hyped up the track via Twitter. 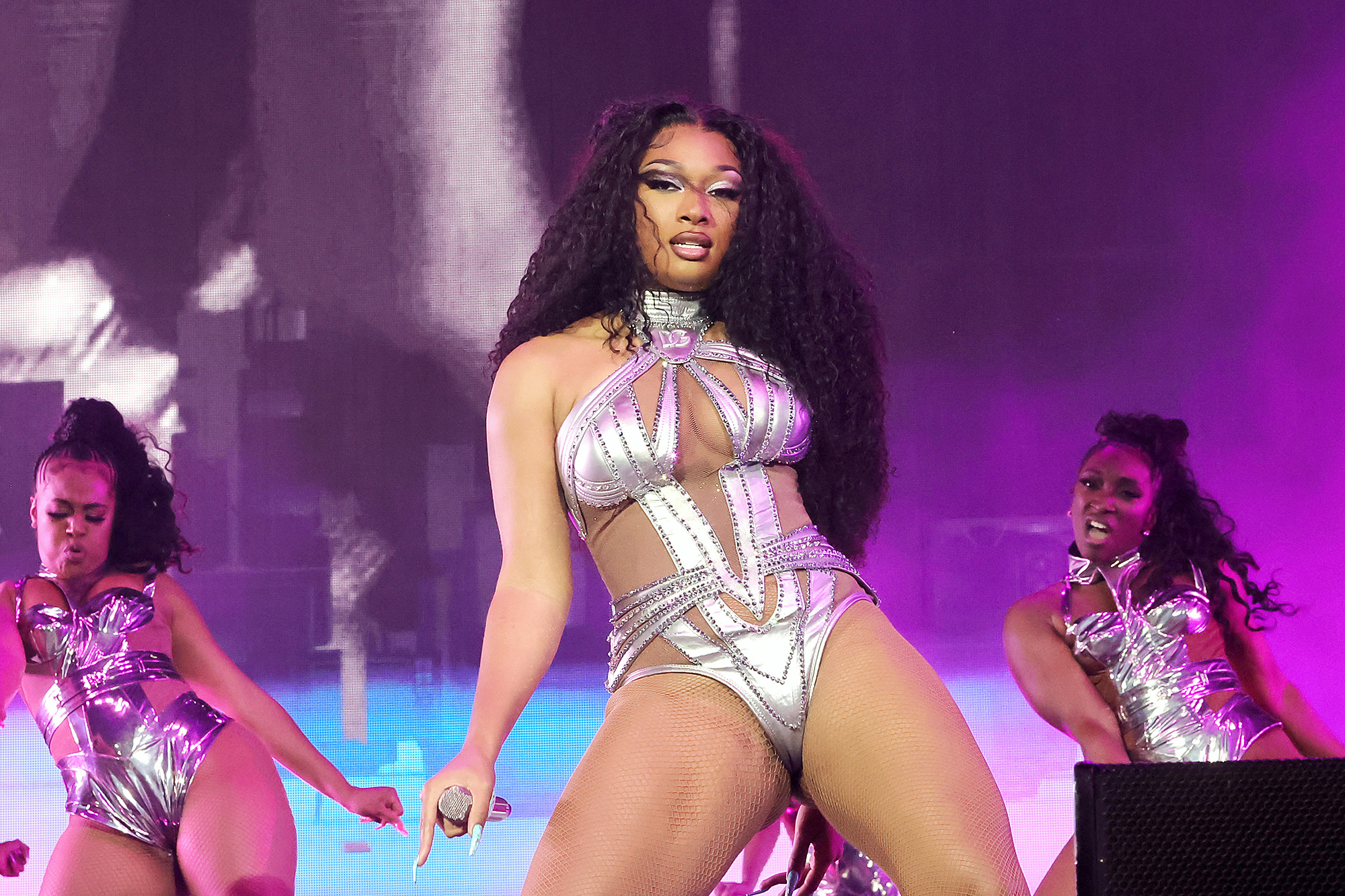 “I got this song that I recorded and every time I play it for a woman they start jumping and clapping,” she teased. “I think I wanna perform it at Coachella for the first time before I actually drop it.”

Some social media users have speculated the diss track could be about rapper Tory Lanez, who is facing felony charges for allegedly shooting Megan and wounding her in the foot in 2020. 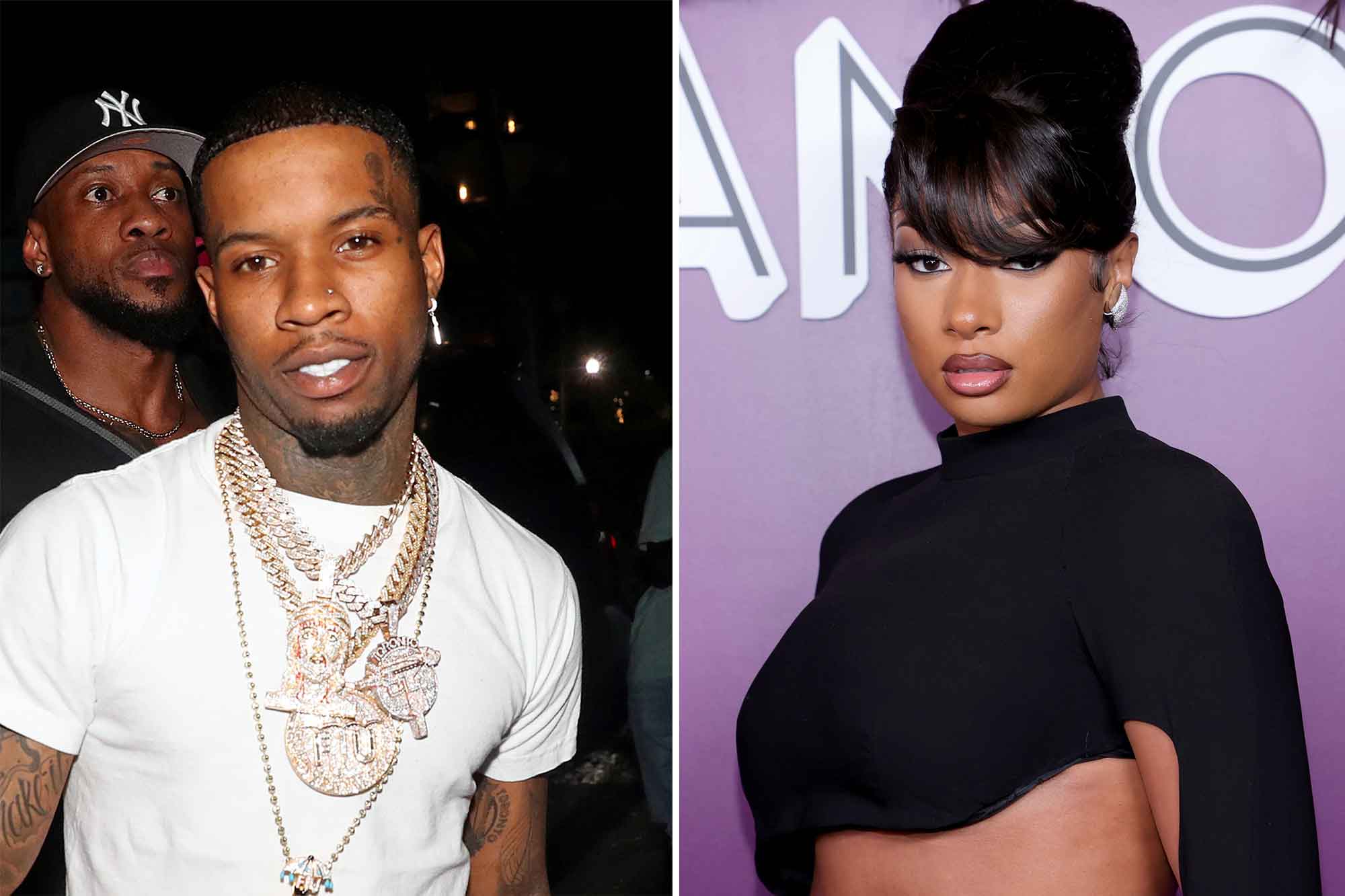 Earlier this month, he was arrested for violating a protective order. A source told us at the time that the judge noted that Lanez, 29, has “continued to harass and intimidate” Megan both in the media and on Twitter.

Lanez (real name Daystar Peterson) previously violated his restraining order in August 2021 when he performed the same night as Megan at Rolling Loud. He was ordered to pay $250,000.

He pleaded not guilty in November 2020. A trial date is set for September.