MARTIN Clunes will soon be shooting the tenth season of Doc Martin but has confirmed that it is also sadly the last.

On today’s episode of This Morning, Martin revealed that there will definitely be no more of the medical comedy-drama series after its tenth season – due to begin filming next month in Port Isaac, Cornwall. 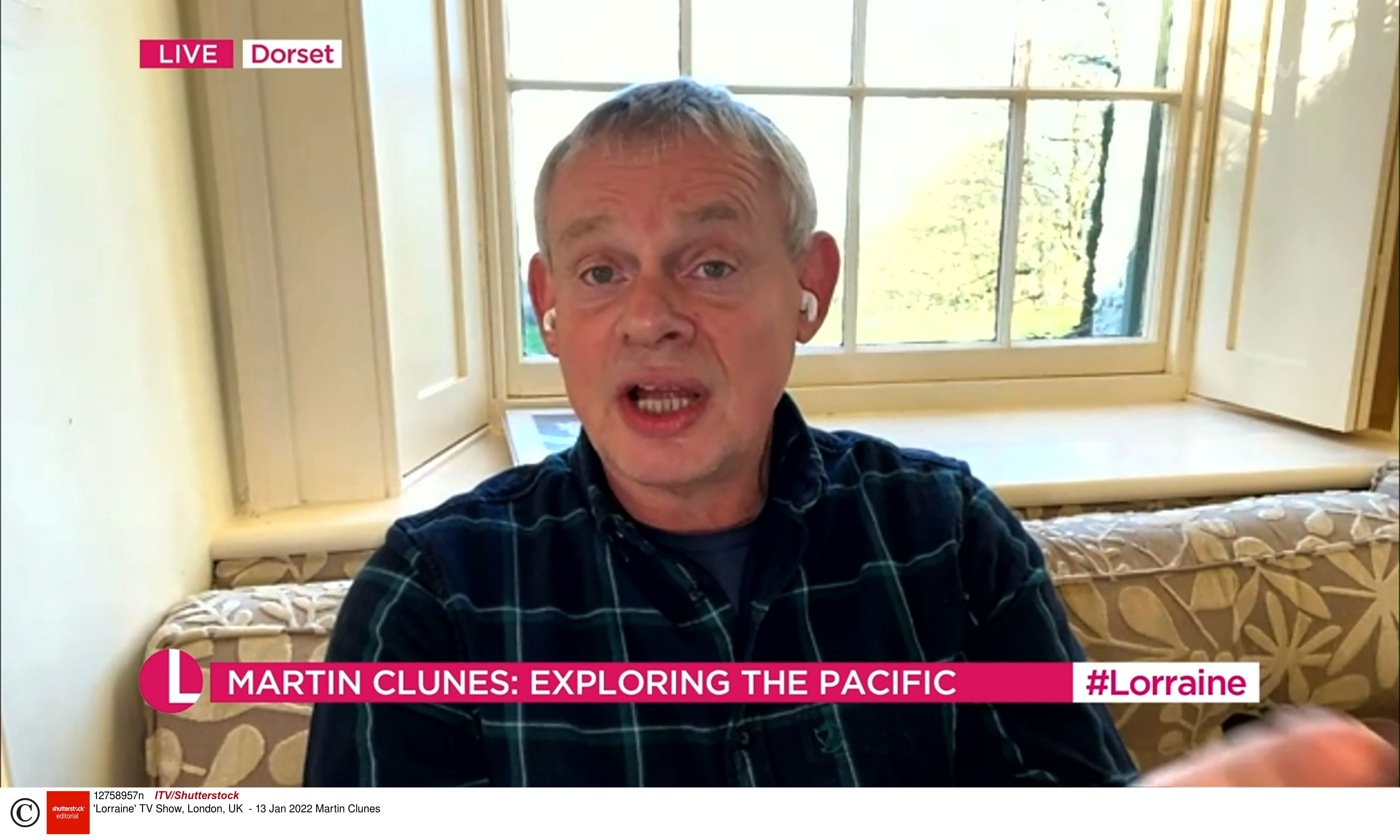 "It is sad, but the right time", he told Scottish host Lorraine Kelly.

Joining the breakfast show virtually, the actor said he was very “excited” for season 10 after shooting Covid forced a break in filming.

However, he admitted the break had given the team more time to prepare, and promised fans a final instalment worth watching.

"We've had an extra year to work on the script, so it's a really good, strong Doc Martin series", he commented.

Reflecting on the popular ITV programme coming to its natural conclusion, the 60-year-old explained: "I think everyone will appreciate that it's time to finish, but it feels like a really good time”.

Although fans of the series were doubtless gutted about the news, their sadness may have been alleviated a little when Martin’s pooch Bob-Jackson made an appearance.

Lorraine, a massive dog fan, chuckled as the Men Behaving badly star played with the pup.

The Doc Martin announcement comes soon after the actor discussed the show during a Radio 2 interview.

He told host Steve Wright: "As I'm reading them, the finished drafts, I'm just beaming when I close the last page thinking, 'The people who like this programme are going to really like this episode’”.

Martin also promised it wouldn’t be long before viewers are treated to the final season. 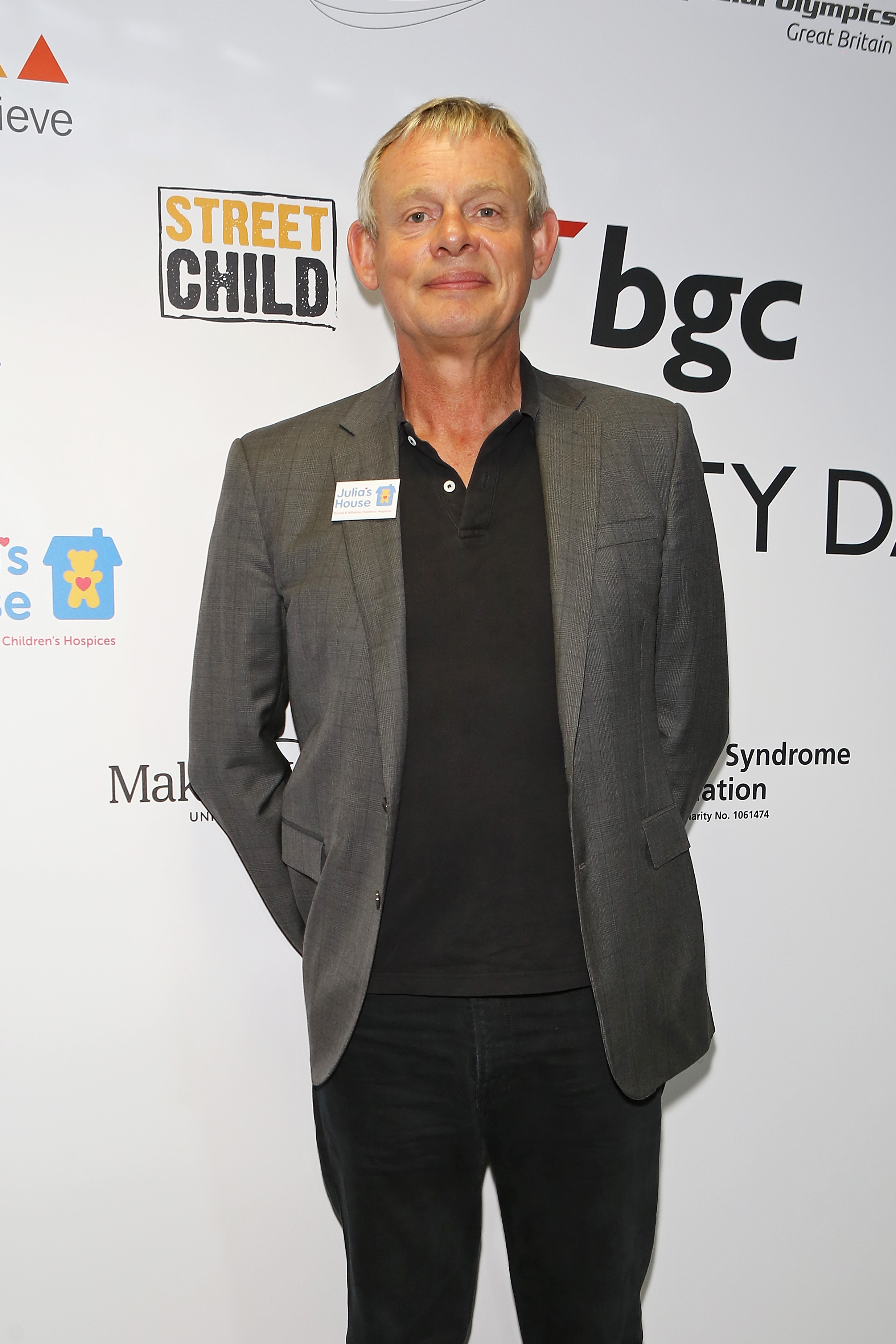 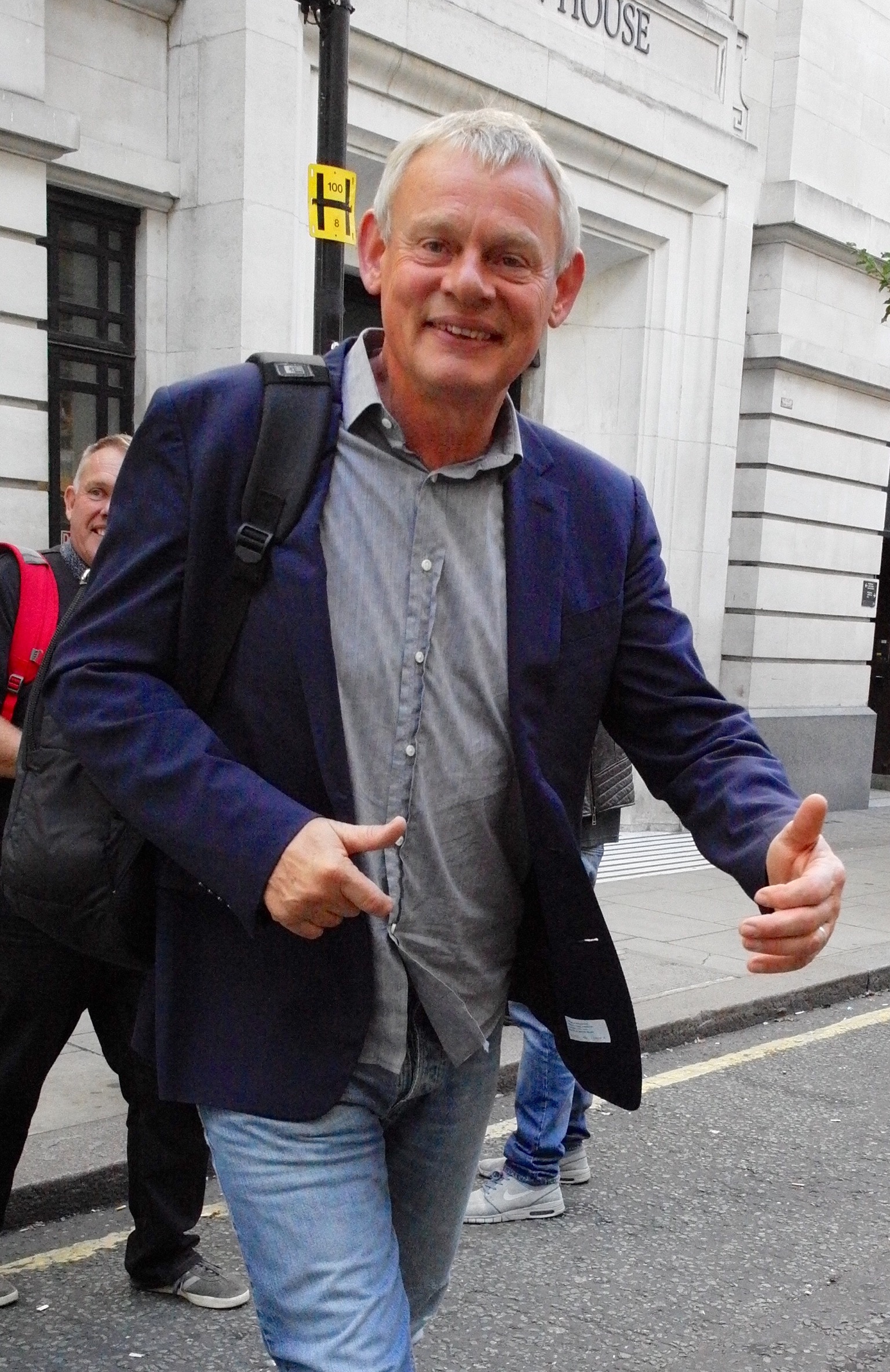