Here’s how Martha Stewart looks so good at 80

Martha Stewart has a macabre sense of humor.

The currently single lifestyle maven, 80, joked on Chelsea Handler’s podcast Thursday that she wishes her friends would die so she can date their husbands.

Stewart insisted on “Dear Chelsea” that she has “never been a home-wrecker” — and has had to try “really hard not to be” — before adding, “I’ve had the opportunity to be a home-wrecker, and I have not taken anybody up on it.”

The domestic doyenne explained that most of the men she meets are married to her friends, prompting Handler, 47, to commiserate that it is sometimes “very tempting” to have an affair “because you want to believe that, ‘Oh, maybe this relationship that they’re in is temporary.’” 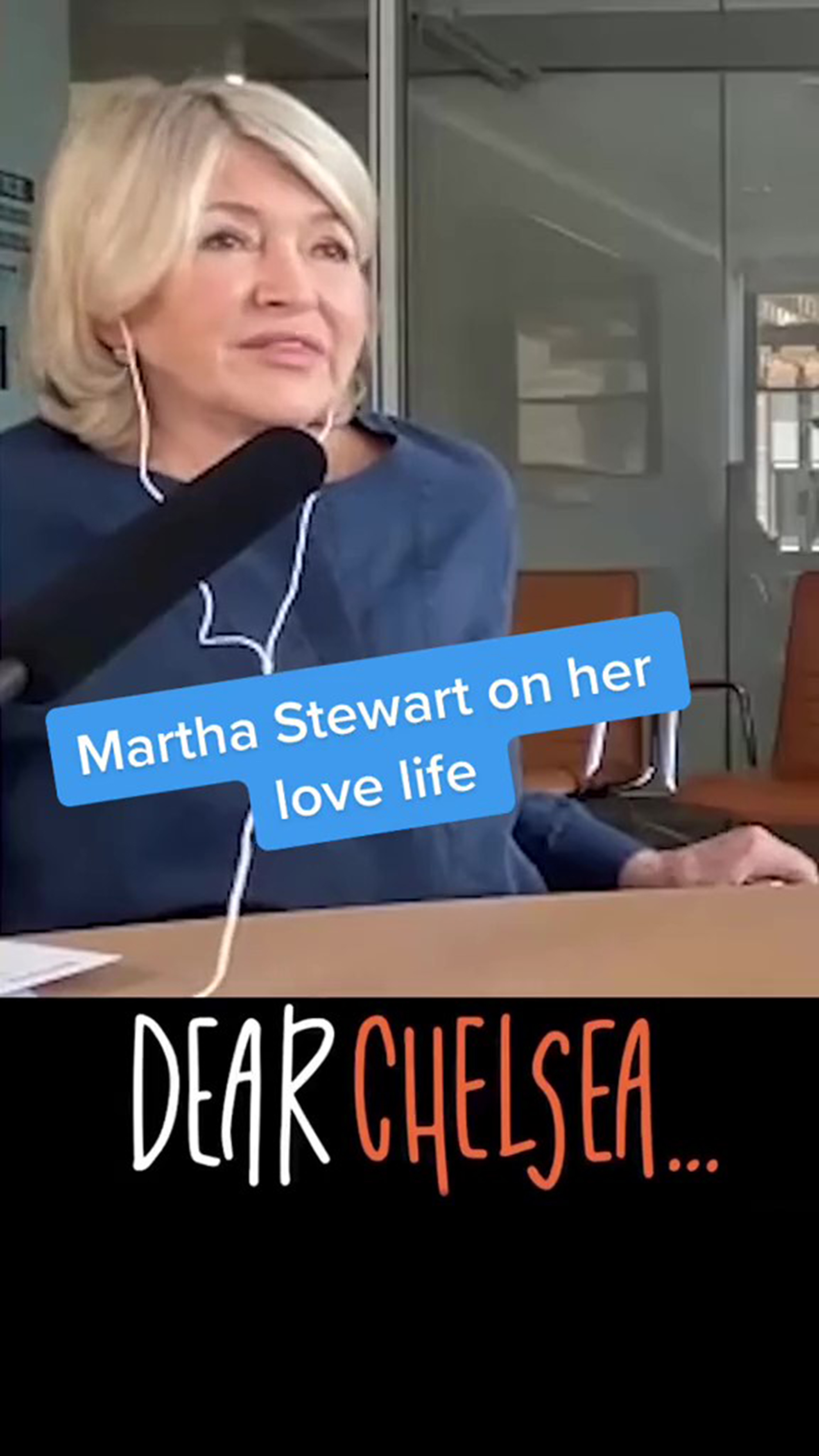 The “Martha & Snoop’s Potluck Dinner Party” star admitted that while there is “nothing” going on in the dating department right now, she does have crushes on married men.

“I had two mad crushes in the last month, which is really good for me, but turns out one of them is married to the mother of some friends of mine,” she said. “He’s so attractive.”

Perhaps the ex-con has strict rules on her relationships because of her past history. 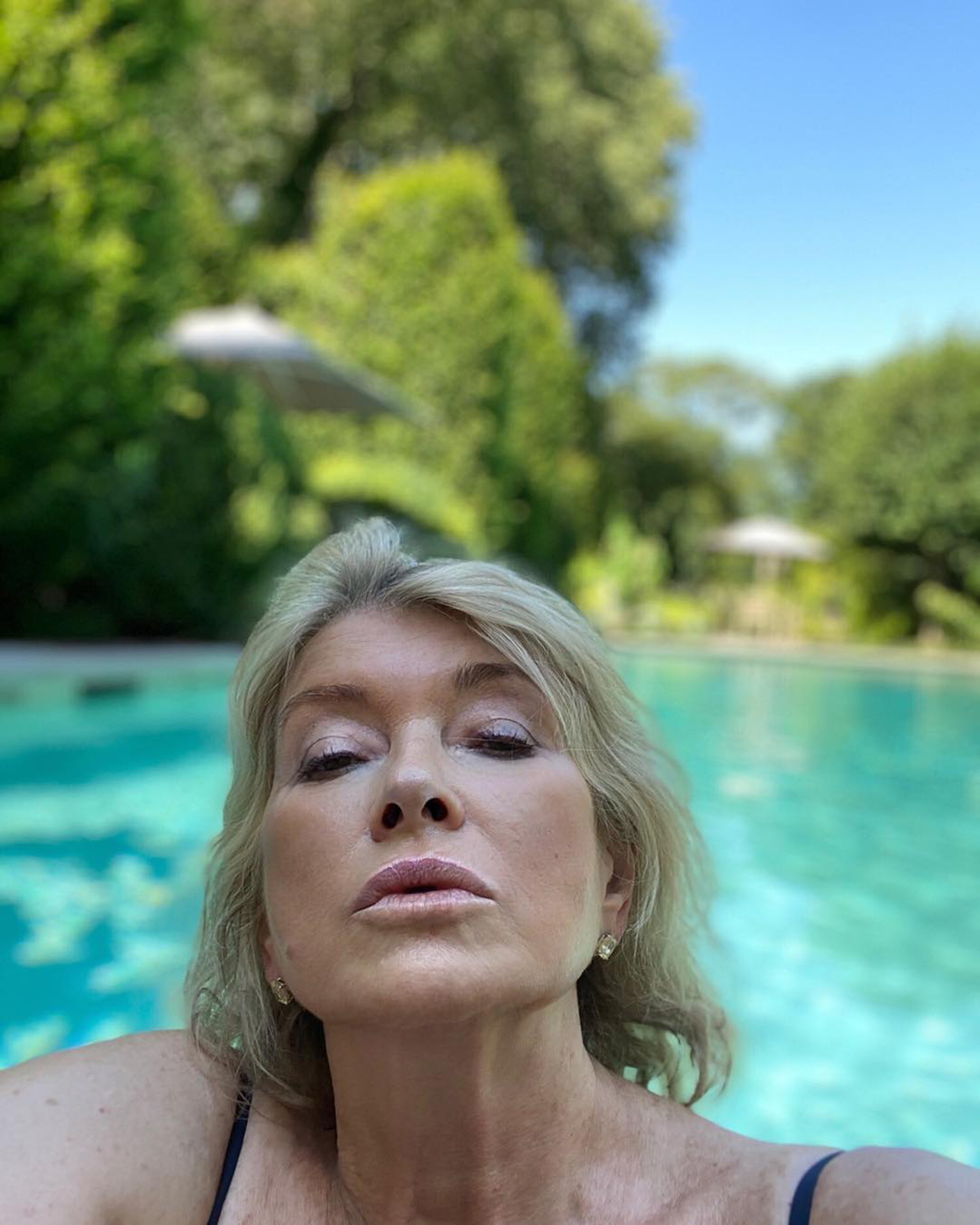 Stewart was married to publisher Andrew Stewart from 1961 to 1990. They share a daughter, Alexis, 56.

After separating in 1987, Andrew reportedly obtained a court order forbidding Martha to speak to him. He went on to marry his ex-wife’s former assistant Robyn Fairclough in 1993.

Last December, the cookbook author was off the market, telling Andy Cohen on “Watch What Happens Live” that she was dating someone but declined to reveal his identity. 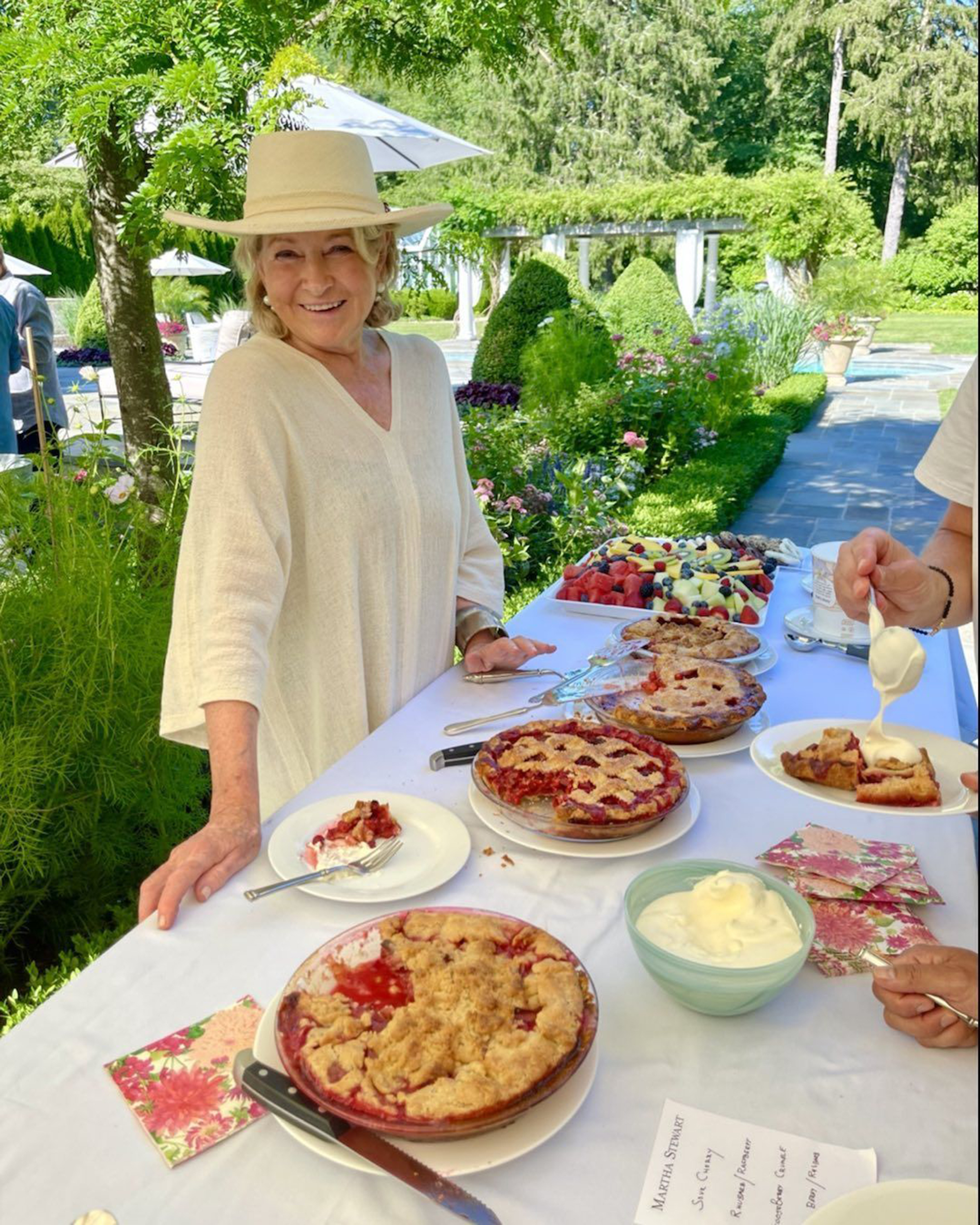 Stewart’s dating history includes a spell with Anthony Hopkins. It ended after she saw his Oscar-winning performance in the 1991 thriller “The Silence of the Lambs” and could not separate the actor, now 84, from his creepy Hannibal Lecter character.

“I have a big, scary house in Maine that’s way by itself on 100 acres in the forest, and I couldn’t even imagine taking Anthony Hopkins there,” she told Ellen DeGeneres.

“I couldn’t — all I could think of was him eating, you know …” she added, referencing Lecter’s cannibalism.