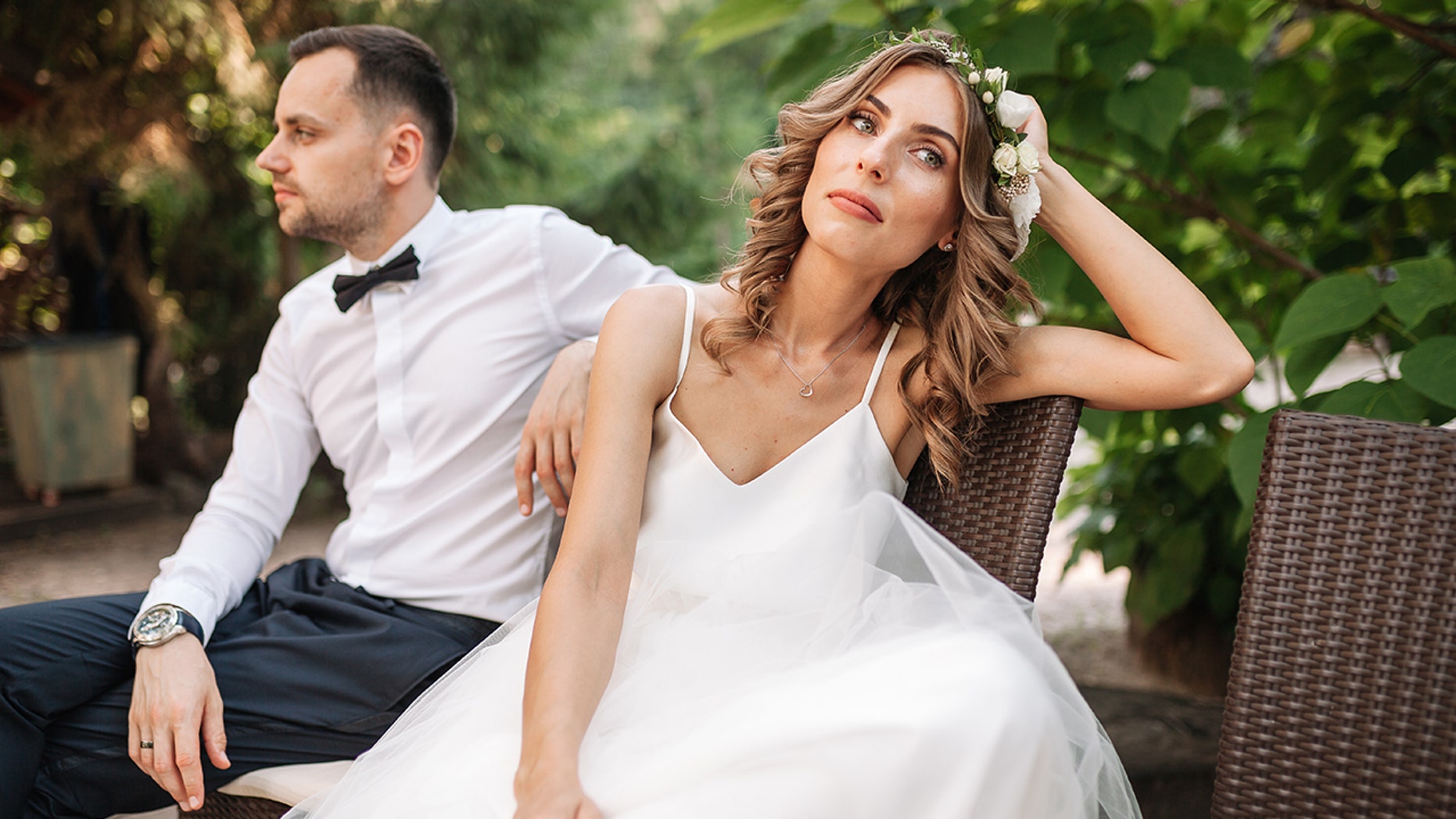 A lot can go wrong at a wedding, but it isn’t usually X-rated.

Taking to a Reddit community for relationship advice, the man wrote about how he offered to help set up the wedding, including lending the speakers from the gym where he works to use for speeches and music.

He said “everything was going fine” on the day of the ceremony until the groom stood up for a speech.

“She didn’t say anything at the time however I went home and now she isn’t responding to any of my messages and I don’t know what to do… Any advice would help,” he wrote.

Over 1,000 people responded to his post, offering up their own similar cringe-worthy stories along with helpful — and hilarious – tips.

“It's like no one has heard of private/incognito tabs.”

“I have a plan set with a friend who has keys to my house. In the event I die in a freak accident, he is going to sneak in and steal my PC and phone and pour acid on them, set them on fire and scatter the ashes across 7 continents.”

“Get off your ass and be an adult and go talk to her face to face. No messages. No texts. Apologize face to face. Period, end of story. Own your mistake, this is something that hopefully you can get through.”