London’s Metropolitan Police said it will “review” allegations that Jeffrey Epstein and Ghislaine Maxwell abused women and girls in the U.K., but defended its earlier refusal to conduct a full criminal investigation into the late sex offender’s sex trafficking.

The announcement follows a report by London’s Channel 4 News that uncovered more than half a dozen additional claims in Britain against the American financier and his British confidante. One of the alleged victims and her legal team spoke with Metropolitan Police officers in 2016 and urged them to investigate, according to Channel 4, but police failed to do so.

“Serious questions have been raised about why the force failed to carry out a full criminal investigation, including whether Prince Andrew’s involvement with Maxwell and Epstein had any bearing on their decision not to fully investigate,” the news outlet wrote.

Virginia Roberts Giuffre has accused Prince Andrew of raping her three times when she was a minor at Epstein’s behest, including in London in 2001. Andrew has vehemently denied the allegation, but hasn’t cooperated with any law enforcement agency.

The Metropolitan Police Service confirmed in 2019 that it received allegations against Epstein and Maxwell involving trafficking in London in 2001, and for alleged sex trafficking outside the U.K. in 2015. But the MPS said it decided it “was not the appropriate authority” to conduct a full investigation that “would be largely focused on activities and relationships outside the U.K.”

The new Channel 4 report, however, has prompted a review.

“The MPS is clear that it will investigate allegations where there is sufficient evidence of an offence having taken place, where it is the appropriate authority to do so and where those against whom the allegation are made are alive,” the MPS said in a statement to HuffPost Wednesday. “We will always consider any new information and will review the information sent to us from Channel 4.” 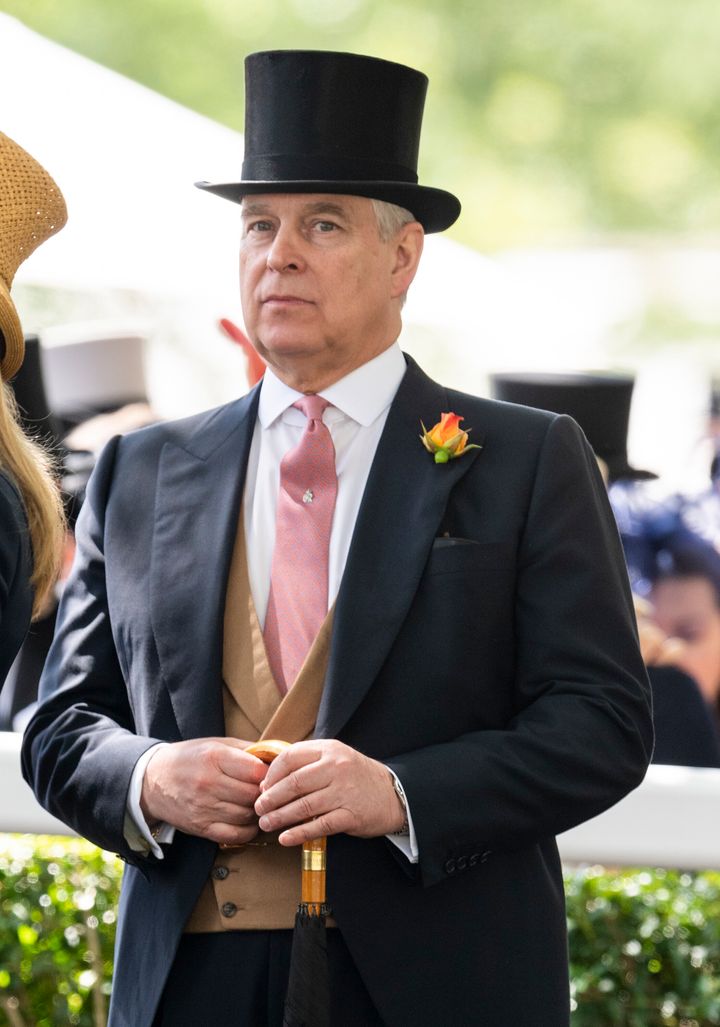 The MPS added that it continues to offer assistance to other law enforcement agencies investigating Epstein.

Epstein, a convicted pedophile and millionaire financier, was facing U.S. sex trafficking charges when he was found dead in a New York City jail cell in 2019. His death was ruled a suicide by hanging.

Maxwell was arrested in July 2020 on multiple federal charges that allege she helped Epstein abuse girls and young women. She has pleaded not guilty and remains jailed while awaiting trial.