Paris Hilton says ‘everything is all good’ with Lindsay Lohan: ‘No bad vibes’

Lindsay Lohan’s dad: Why her new fiancé is better than ex Aaron Carter

Lindsay Lohan has transported us back to 1998 with her latest TikTok video.

The actress, 35, flashed back to her early Disney days, reciting one of her most iconic lines from “The Parent Trap.”

“Yes, you want to know the difference between us?” Lohan lip-synced along with her character Hallie Parker, before mimicking her other character Annie James’ response: “I have class and you don’t.”

“You heard it here first,” she wrote in the caption of the video, which has already accumulated nearly 2 million likes.

In the Nancy Meyers-helmed flick, Lohan pulled double duty playing separated-at-birth twins who learn of each other’s existence for the first time at a summer camp.

“I’m loving this comeback,” one fan commented, while another wrote, “THE QUEEN HAS ARRIVED.” 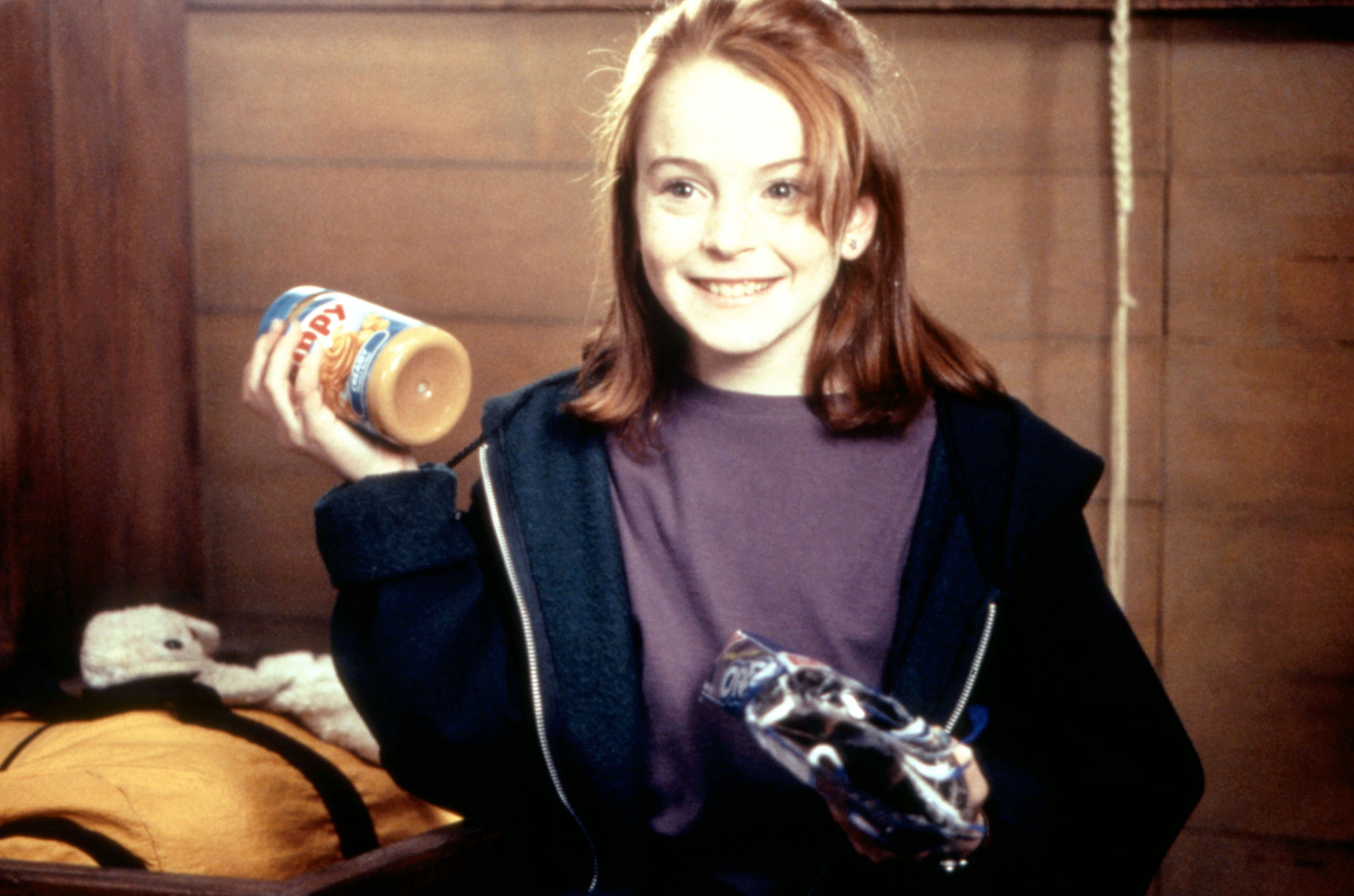 Lohan joined the hot social media platform earlier this month, with a succinct introductory video — “Hey everyone, it’s Lindsay Lohan, and guess what? I’m on TikTok” — that itself pulled 1.7 million likes.

Lohan has spoken about how making “The Parent Trap” helped her process her own parents’ divorce. “I didn’t feel like I was working. It just felt like a really incredible experience for me and a lot of fun,” she told co-stars Dennis Quaid and Elaine Hendrix during a virtual reunion in 2020. 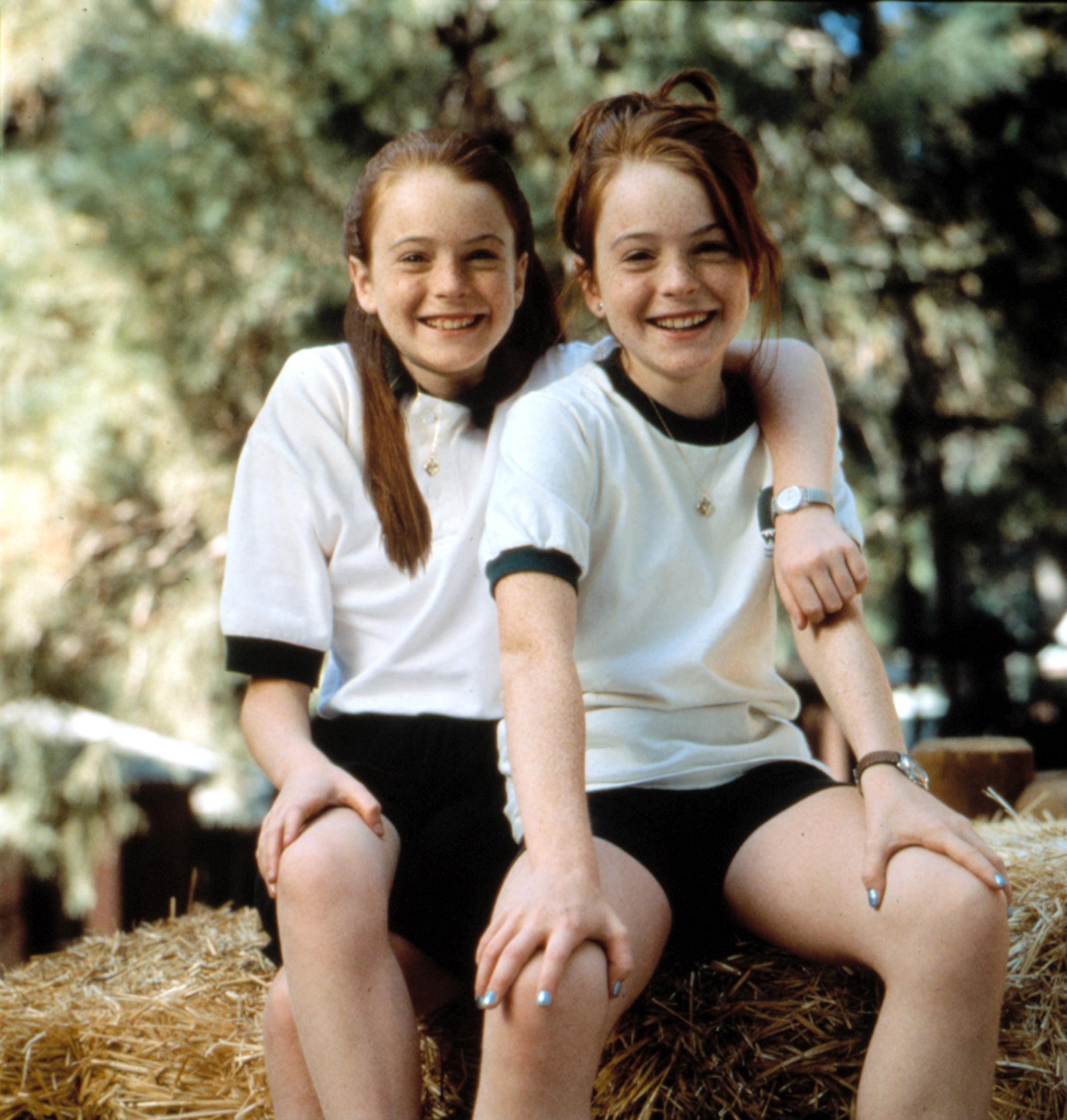 “My parents were kind of separating at the time when this was all going on. And it made it a lot easier for me to play these characters that were figuring it out,” she added.

“I just felt so lucky and really blessed by Nancy and Charles [Shyer, producer]. Without this movie, I wouldn’t have gotten the acting bug.” 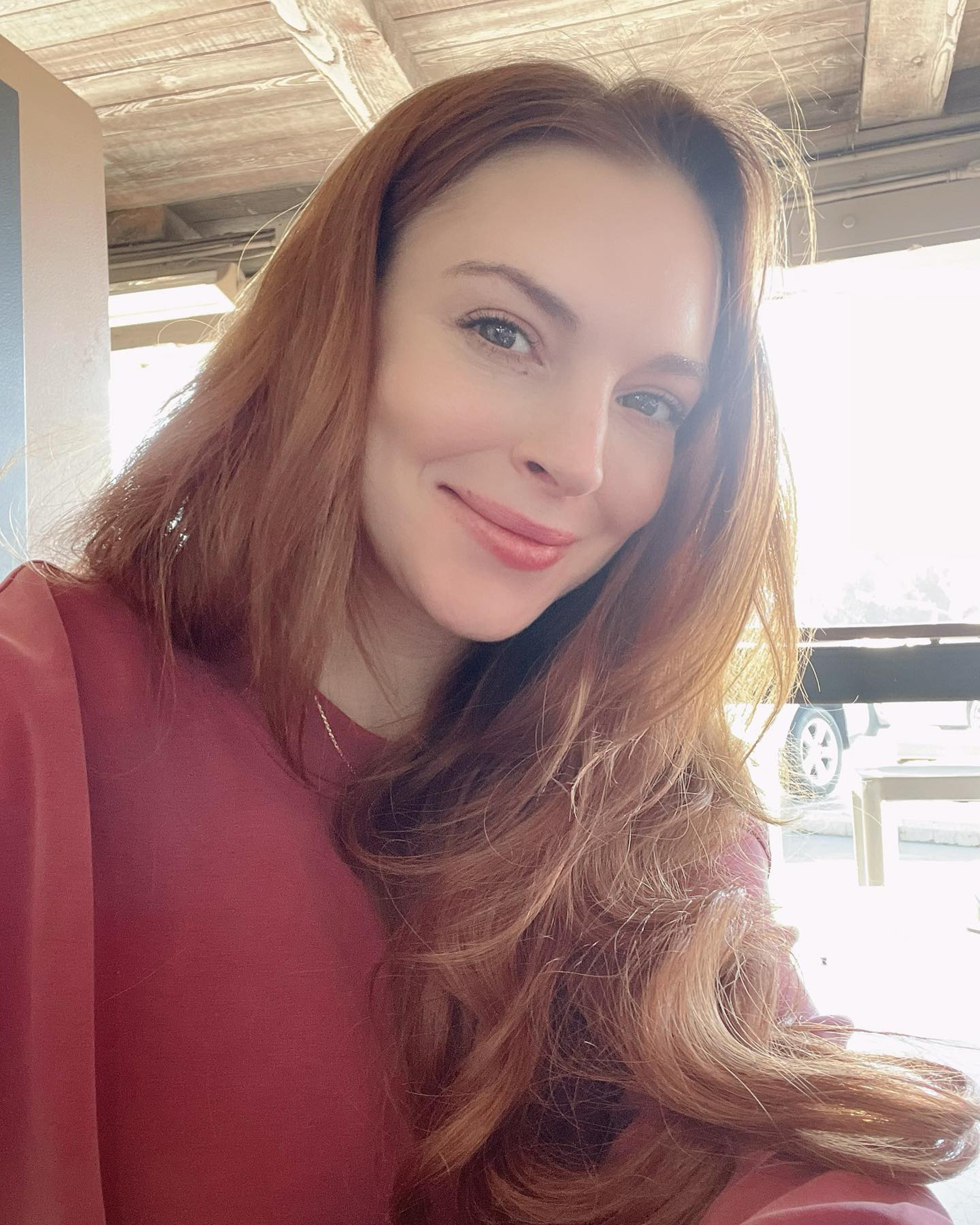 “May your new year be blessed with peace, love, happiness and good health!” Lohan captioned a New Year’s Eve post featuring happy snaps of her and Shammas.

Unlike Lohan, who has been a household name since before she was a teenager, Shammas has lived a life away from the public eye.

The couple kept their two-year relationship essentially private, with the exception of a since-deleted Instagram pic from February 2020.