Kim Kardashian: No counseling can fix marriage to Kanye West

The “Keeping Up With the Kardashians” alum revealed in a new interview with journalist Bari Weiss that she now thinks the mentality of cancel culture is “ridiculous.”

“Why should he take that [MAGA hat] off if that’s what he believes in? Why can’t he wear that on TV?” Kardashian, 41, asked. “Half of the country voted for him, so clearly other people like him.”

“If I worried about every last thing that someone said and I had to try to change it, then I would never be me,” she added. “Anyone wouldn’t be them!”

Kardashian explained that because she isn’t really a “rule breaker,” the public backlash West received really affected her – which is why she asked the rapper to stop wearing his “Make America Great Again” hat.

“I was very nervous,” Kardashian admitted. “I didn’t want him to wear the red hat.”

“I remember other people were around and it became a thing where he wasn’t going to go on because he wanted to be who he is,” she added. “I’m very neutral, but that night I was very forceful with him, and argued with him like, ‘You have to take that hat off.’”

Kardashian then called cancel culture the “most ridiculous thing,” stating that she has seen people from both sides of the political aisle at dinner “discussing their thoughts on it — in rehabilitation and freedom of speech.”

“I’ve never really been into cancel culture,” she said. 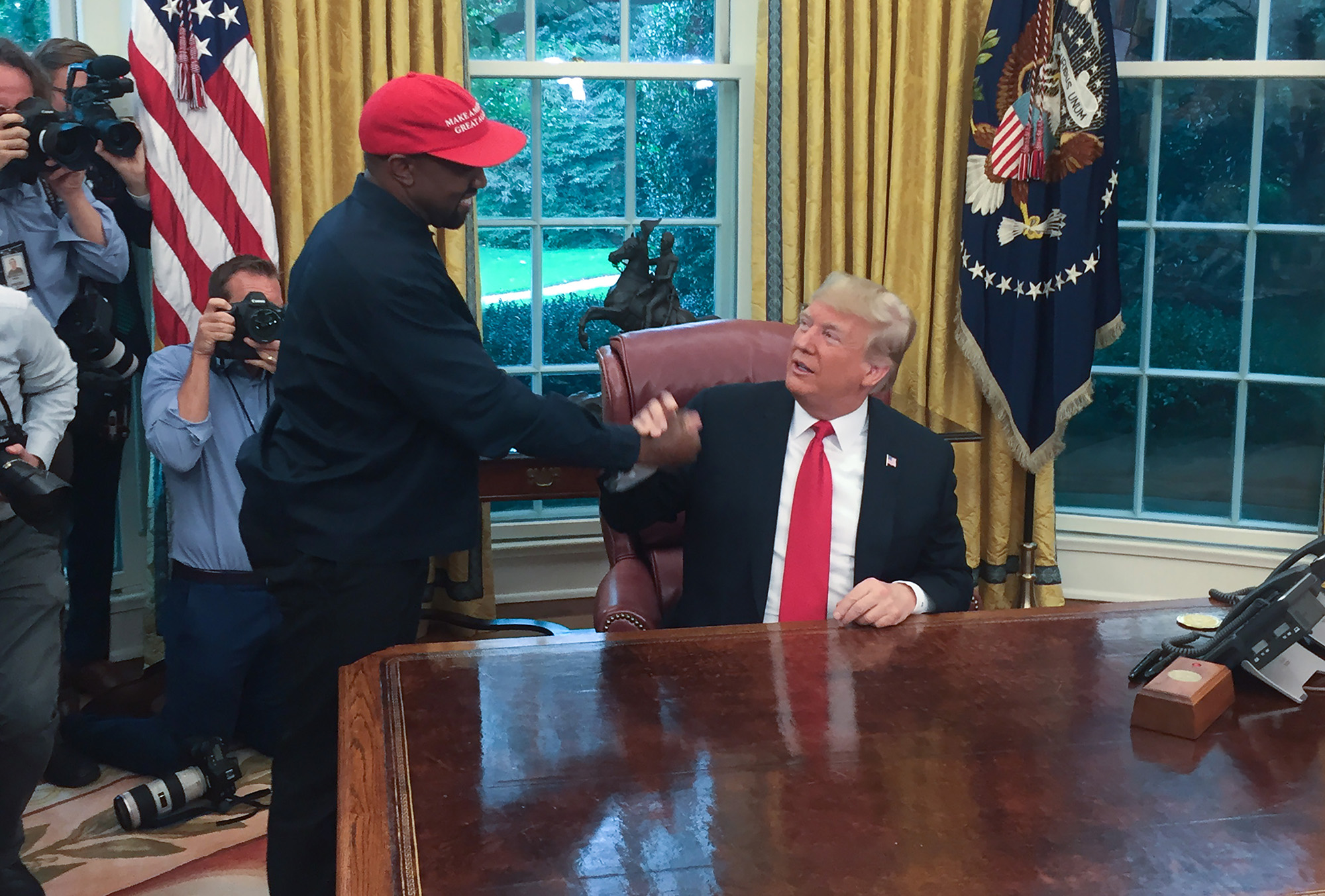 “Being a good wife, she just wanted to protect me and our family,” the rapper, who shares kids North, 8, Saint, 5, Chicago, 3, and Psalm, 2, with Kardashian recalled. “I made me and our family a target by not aligning with Hollywood’s political stance and that was hard for our marriage.”

Page Six broke the news that Kardashian filed for divorce from West in February after seven years of marriage.

When they were still together, Kardashian expressed her support for Hillary Clinton during the 2016 presidential election, but later worked alongside the Trump administration once they were in the White House on issues like criminal justice reform. 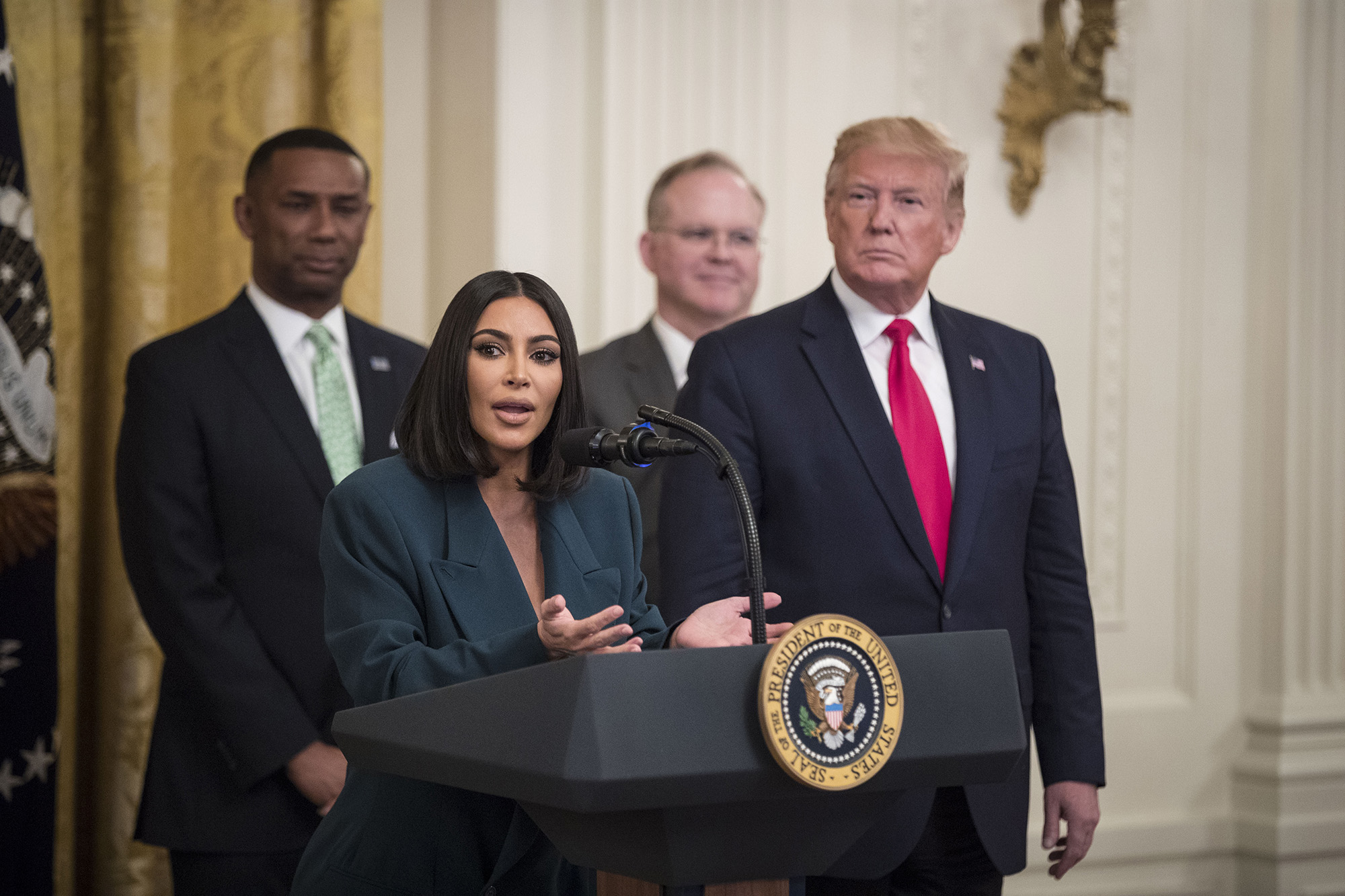 “My first call was to Ivanka Trump,” Kardashian told Weiss, of her efforts to ask for the pardon of Alice Marie Johnson. “I said, ‘You’re a woman. I’m sure you can understand as a mother.’ She was so empathetic and understood.”

Kardashian said Ivanka’s husband, Jared Kushner, “really researched” Johnson’s case and “got the president behind it.”

Earlier this week, Kardashian also revealed to fans that she finally passed California’s “baby bar” exam, taking her one step closer to becoming a lawyer.