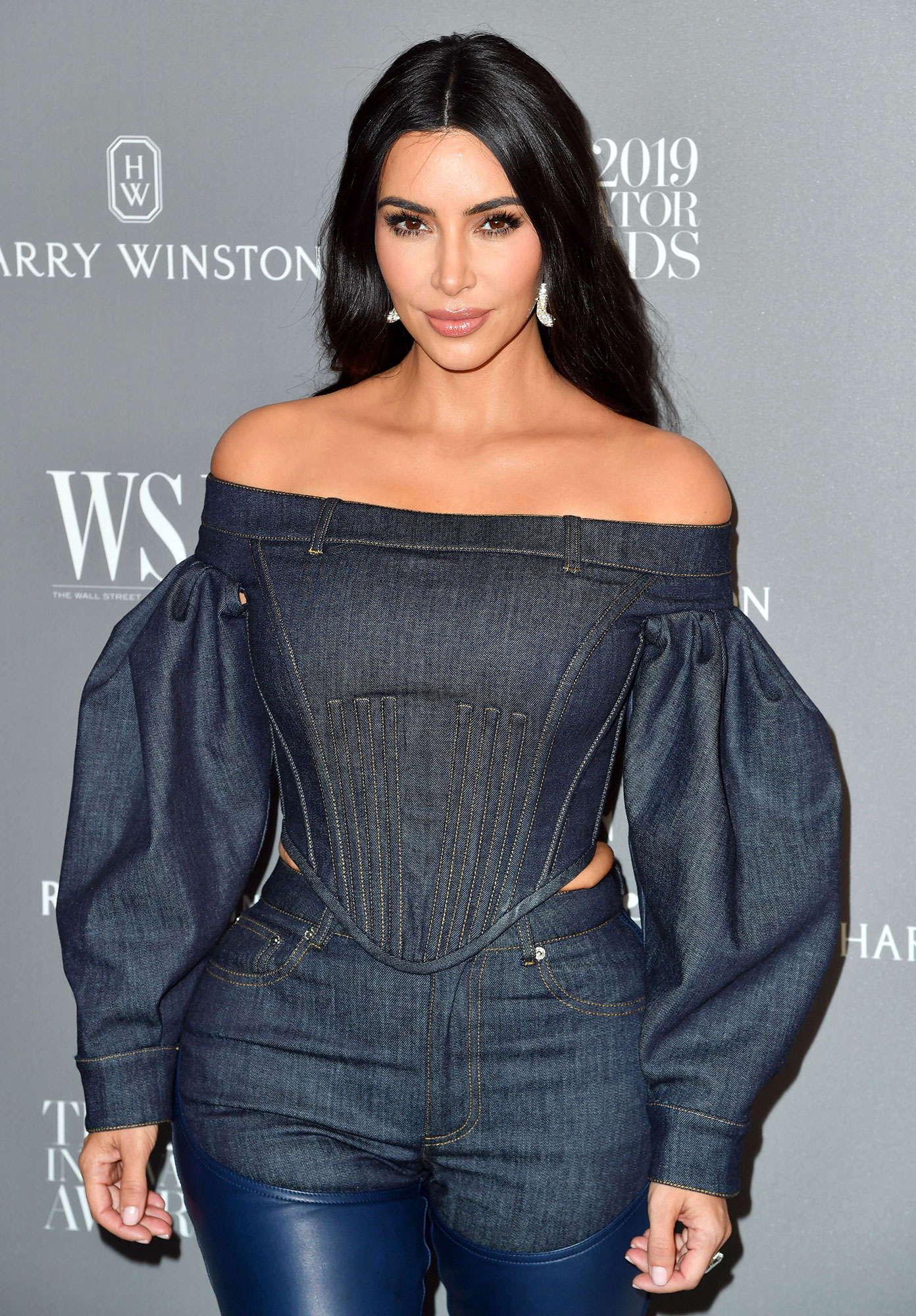 Show of support! Kim Kardashian — the style icon that she is — decided to show her 270 million followers exactly how she would style pieces from her upcoming All-in-One Skims collection. And get this: one of her recommendations is to pair the onsie with ex Kanye West’s Yeezy sneakers.

How Kanye West Influenced Kim Kardashian’s Style Through the Years

The 41-year-old fashion designer took Instagram Stories on Friday, December 17, to explain how she would rock a handful of the pieces from the new line, which will be available on December 21.

While she paired some of the bodysuits with chic gloves and heels and others with high boots and puffer jackets, she decided to team the square-neck jumpsuit with “a regular hoodie, some glasses and sneakers.” 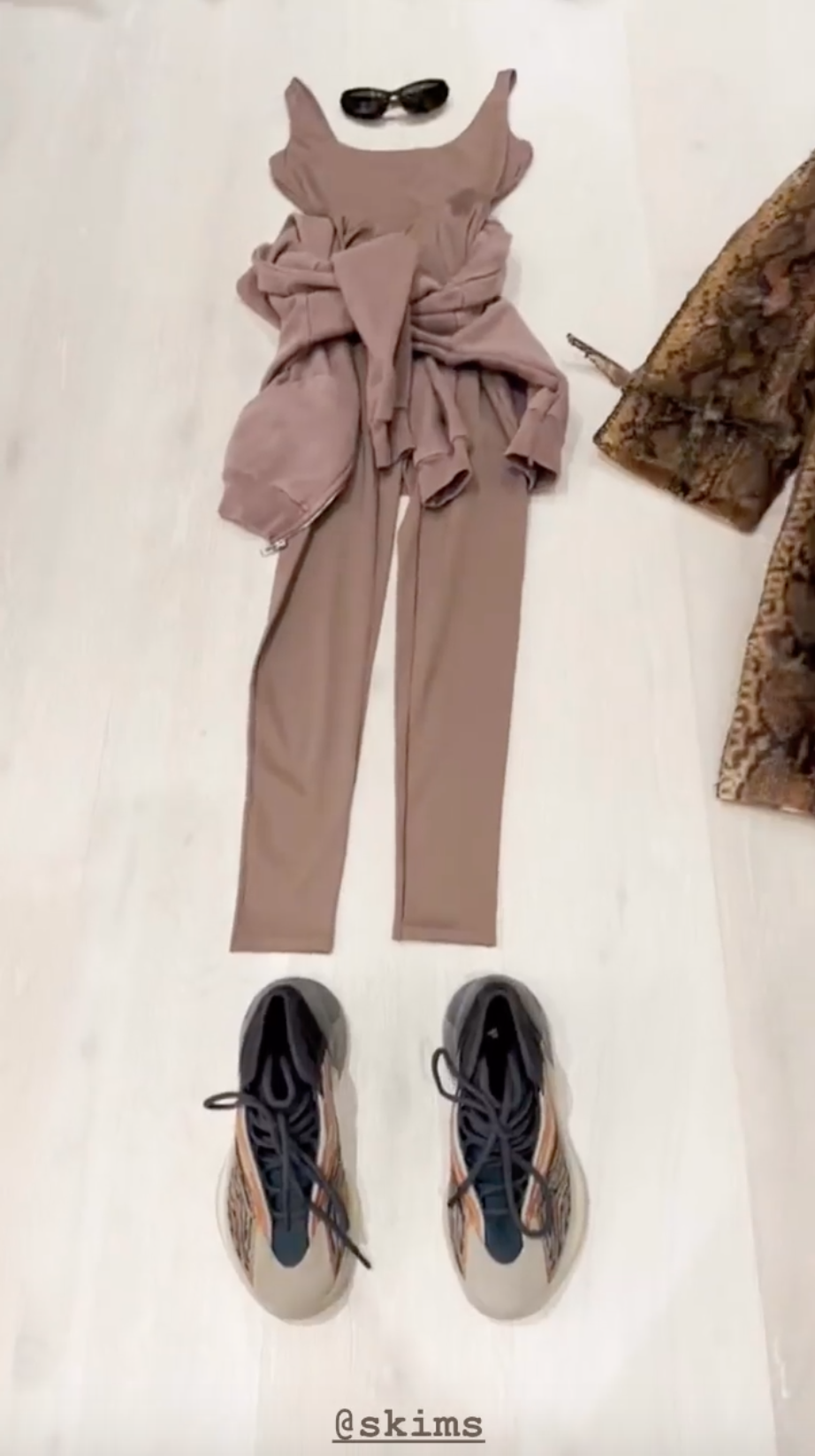 Even though she didn’t shout out the brand by name, the shoes in question are unquestionably from West’s brand. They are the QNTM style and are available for resale at $250.  Because even though the two are no longer together (Kardashian asked the court to declare her legally single earlier this month), she still remains on good terms with the rapper.

Plus, when it comes to fashion, West’s influence is unmatched. In fact, when the KKW Beauty founder was honored as the Fashion Icon at the People’s Choice Awards this month, she gave a special shoutout to the Yeezy founder. Upon accepting her award, Kardashian explained that her break into the world of couture fashion was in large part due to West’s connections in the style space.

“Thank you Zac Posen who dressed me and took me to my first CFDA Awards and so many amazing designers, like Ricardo [Tisci] and Olivier [Rousteing] that really believed in me. Well, [they] probably [were] talked into it by getting a call from Kanye,” she joked in her speech. “So thank you to Kanye even for really introducing me to the fashion world. I fell in love with fashion.”

A mutual love for a good look has been a part of the pair’s relationship for quite some time. In fact, West said during a November interview with Drink Champs that styling the star is how he courted her in the first place.

Kim Kardashian’s Futuristic Sunglasses Cover Half of Her Face: Pic

“I’d be styling Kim, that’s a language of love for me. That how I bagged her in the first place,” he said in the interview. “I pulled up, I had the Balmain and the jackets and stuff, I pull the jackets and the shoes.”